After resisting during the first year of the pandemic without losses or resorting to the Erte, Estrella Galicia grew strongly again in 2021. 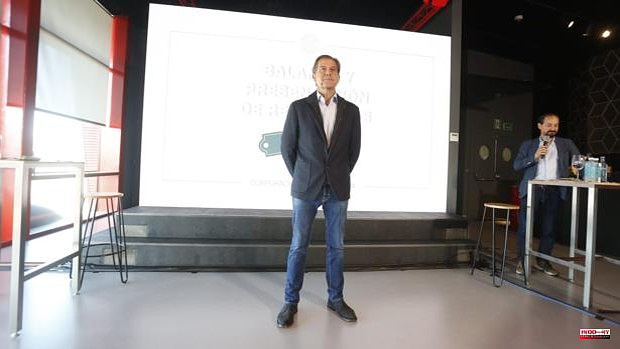 After resisting during the first year of the pandemic without losses or resorting to the Erte, Estrella Galicia grew strongly again in 2021. Despite the fact that for months there were restrictions in the hospitality industry, the brewery closed the year with 94.9 million profits after of taxes. The data was disclosed this morning by the president of the company, Ignacio Rivera, at a press conference at the Mega Museum. The figure even exceeds that reached in 2019, before the outbreak of Covid and represents 79.4% more than in 2020.

Rivera advanced, however, that this year 2022 "is being complicated." The president of the corporation acknowledged that they are suffering because of the problems of the logistics chain and the brutal increase in costs, such as the electricity bill, glass and aluminum.

For the moment, he stressed, Estrella Galicia has not passed on the production costs to the consumer. "We're holding on. It's going to hurt more as the year goes on," he said.

During 2021, the Coruña company sold a total of 436 million liters of beer, almost 100 million more than in 2019. "Our obsession is not to be the best sellers but the most loved and it is a message that has permeated," said Rivera. During the first year of the pandemic, sales had fallen slightly. The president highlighted that the turnover reached a "milestone" last year, reaching 610 million euros.

Estrella Galicia also continues with its expansion plans. The company plans to invest 600 million euros between 2022 and 2024. The brewery plans to begin construction of its new factory in Araraquara, in the state of Sao Paulo (Brazil). The idea is that it will be operational next year. "Just yesterday the earthworks started," he explained. In addition, in 2024 they expect the new factory to start in Galicia. Located in the Morás de Arteixo industrial estate, it will use the same water that is currently used to make beers, "our obsession," explained Rivera. To start it up, an investment of 170 million euros will be necessary.

1 A doctor is arrested for spreading sexual photos of... 2 Kimitec and Sylentis, from the PharmaMar Group, will... 3 The German Constitution approves the mandatory vaccine... 4 The PP rises again in the CIS and is already only... 5 Live: Follow the flight of Juan Carlos I from Abu... 6 Fake sick child and identity theft: the incredible... 7 Ortuzar regrets that the Sánchez government "only... 8 The Ibex 35 trades with a fall of 1.2% in the middle... 9 OHLA launches its sustainability plan for the 2022-2025... 10 Planas expects Brussels to approve the CAP Strategic... 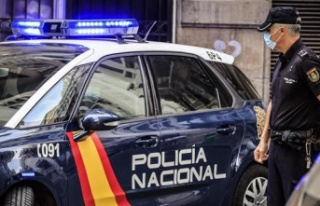 A doctor is arrested for spreading sexual photos of...