Errejón makes Feijóo's silence about the emeritus ugly: "If I were a monarchist, I would want a monarchy that would not be ashamed" 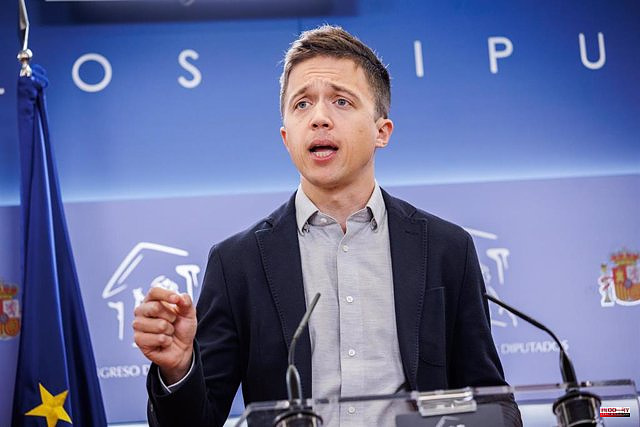 The leader of Más País, Íñigo Errejón, has criticized this Saturday the "complicit silence" of the president of the PP, Alberto Núñez Feijóo, on the visit of the King Emeritus to Spain, and has said that "if he were a monarchist, he would want a monarchy that does not I'd be ashamed."

"I have a certain surprise with the Spanish monarchists... I have not heard Mr. Feijóo criticize what is happening," said Errejón, in statements collected by Europa Press in the framework of the More Country act 'Make Center Heart' , which was held this Saturday in Madrid.

"I am surprised that he has not even asked the emeritus gentleman to behave a little and keep a little decorum," added the leader of More Country, who has made these "complicit silences" ugly to "a man who has basically come to Spain to laugh at the Spaniards: republicans and monarchists".

Likewise, he has demanded that the Government report on "how much money" "all Spaniards" have spent on "giving a regatta" to the King Emeritus after "he left Spain fleeing to a dictatorship so as not to have to give an account to the Justice for the things he had done."

Also, he has asked the Executive to indicate "when he intends to reform inviolability", that "institutional mechanism by which a man who has allegedly been able to commit a crime has escaped, but not because he is innocent, but because he is overprotected."

"He is much more overprotected than any other position or official in Spanish politics," Errejón has censored. Finally, he has described as "national humiliation" that society "has to wait" for the King Emeritus "to have the grace" to "want to explain" before leaving: "We are not in the middle ages." 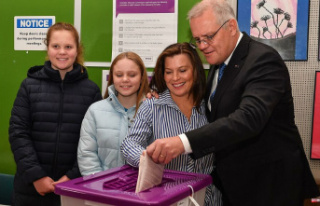