Erdogan, Turkey's President, has declared that he will be running for reelection in the next year 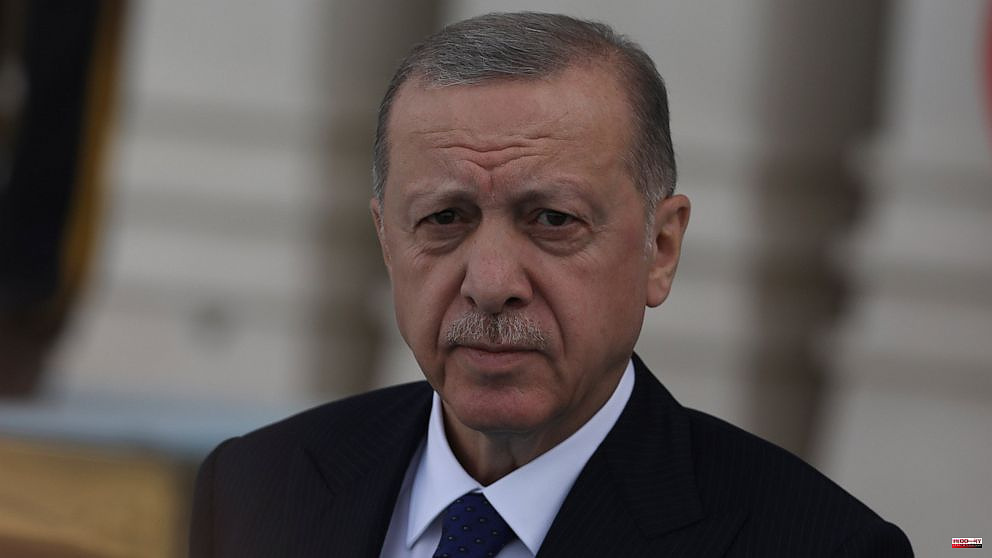 Erdogan, 68, made this announcement in a speech in Izmir (Aegean coast city), where he challenged Kemal Kilicdaroglu to reveal the candidate for an alliance of opposition parties.

Erdogan stated that (Recep) Tayyip Erdogan was the candidate for the People's Alliance. He was referring to the alliance between his Justice and Development Party and an nationalist party. "If you are brave, declare your candidacy for the alliance or become the candidate."

Turkey is expected to hold presidential- and parliamentary elections by June 2023.

Erdogan has been the president of Turkey for nearly 20 years. He was first elected prime minister. However, support for Erdogan and the People's Alliance has been steadily declining amid high inflation as well as a crisis in the cost of living.

Kilicdaroglu was the leader of the opposition in winning municipal elections in 2019. The mayoral candidates defeated the ruling party in Istanbul, Turkey's biggest city, and Ankara, the capital.

Although the alliance of opposition parties has not yet announced its presidential candidate; Kilicdaroglu, Ankara mayors and Istanbul mayors are considered top contenders.

1 They were recorded circulating along a protected beach... 2 The parties after the EvAU in the Complutense: neither... 3 Eleven arrested in a 'macro raid' against... 4 Galicia receives the first large ship with corn from... 5 An editorial corrects a Mathematics and Equality textbook... 6 Calviño turns against criticism of his measures and... 7 Splitting the vote of migrants on whether they should... 8 Airlines protest EU's plan to increase emissions... 9 Anti-corruption has already filed the complaint for... 10 A migrant died in two new boats rescued in the Balearic... 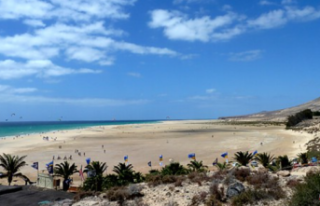 They were recorded circulating along a protected beach...