Environmental pollution: Institute: Massive algae bloom in Oder at the beginning of August

The Leibniz Institute for Freshwater Ecology and Inland Fisheries (IGB) has gained further insights in its search for the cause of the great fish kill in the Oder. 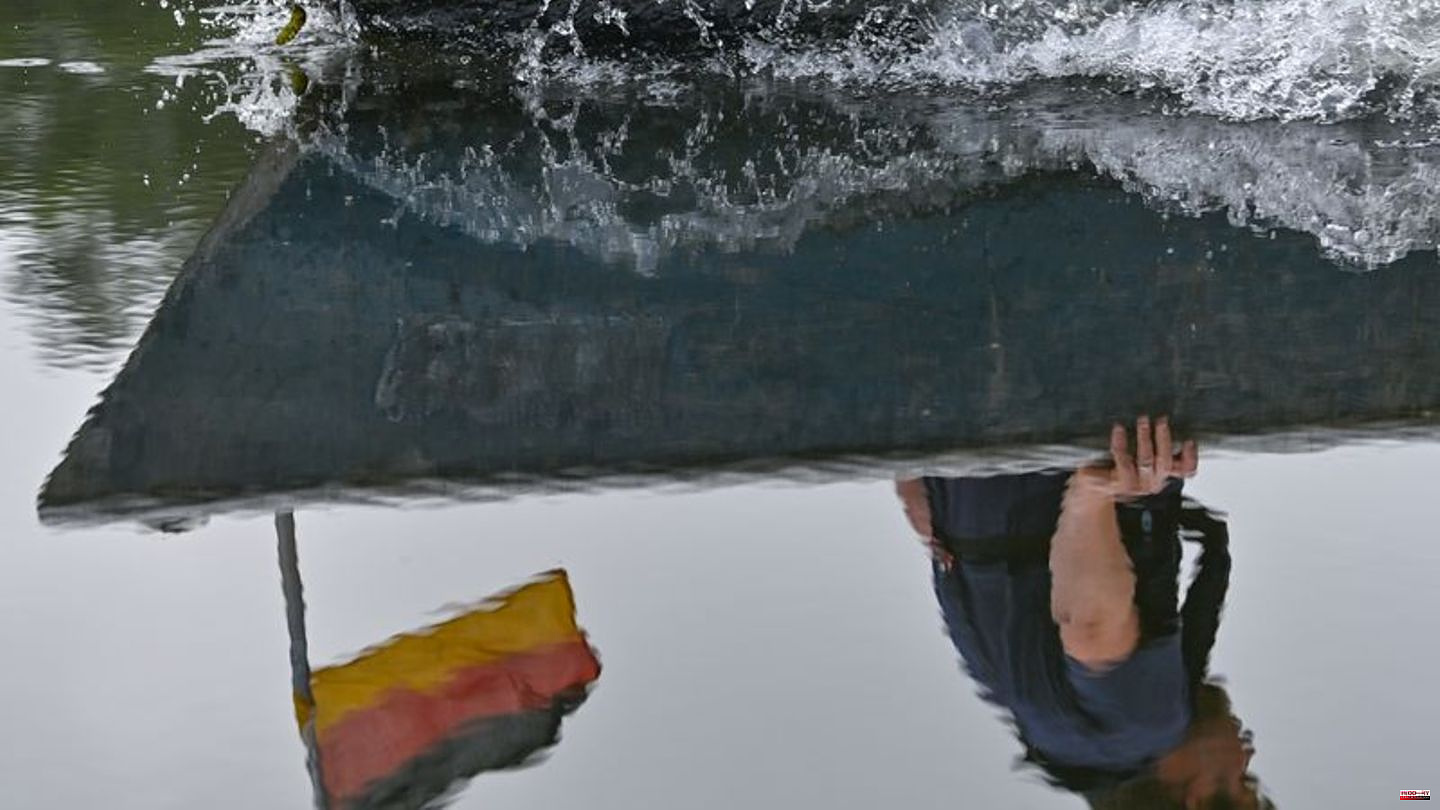 The Leibniz Institute for Freshwater Ecology and Inland Fisheries (IGB) has gained further insights in its search for the cause of the great fish kill in the Oder. According to the scientists, the spread of a massive algal bloom in the river was already evident in early August near Wroclaw (Poland).

Evaluations of satellite data showed a sudden increase in chlorophyll concentrations in the entire course of the river from August 3rd to 4th, as the IGB further announced on Thursday. These are considered indicators of algal blooms. These values ​​were also increased from July 19th to 20th.

Where does the salt used come from?

The experts at the Leibniz Institute for Freshwater Ecology and Inland Fisheries see clear signs that a toxic alga is to blame for the massive fish deaths. Researcher Tobias Goldhammer said that the strong growth of the algae, which actually thrives in brackish water, is due to salt being introduced into the river. Where the salt comes from is still unclear. According to the scientists, other factors also played a role, including low water and increased water temperature. The institute had detected the poison in the water of the Oder.

According to the researchers, it is not yet possible to conclusively assess whether the algal blooms in July and August are directly related. What is clearly recognizable, however, is the very rapid spread of the bloom that followed and which from August 10th covered almost the entire Oder. In the following two weeks, the chlorophyll concentrations reportedly decreased again. It was only at the end of August that they returned to the medium level. 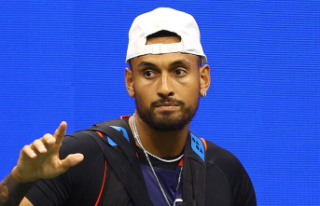 US Open in New York: Too much smoking: Nick Kyrgios...