According to data from the Federal Environment Agency, on New Year's Day 2023 the average level of fine dust pollution in Germany was not extremely high. 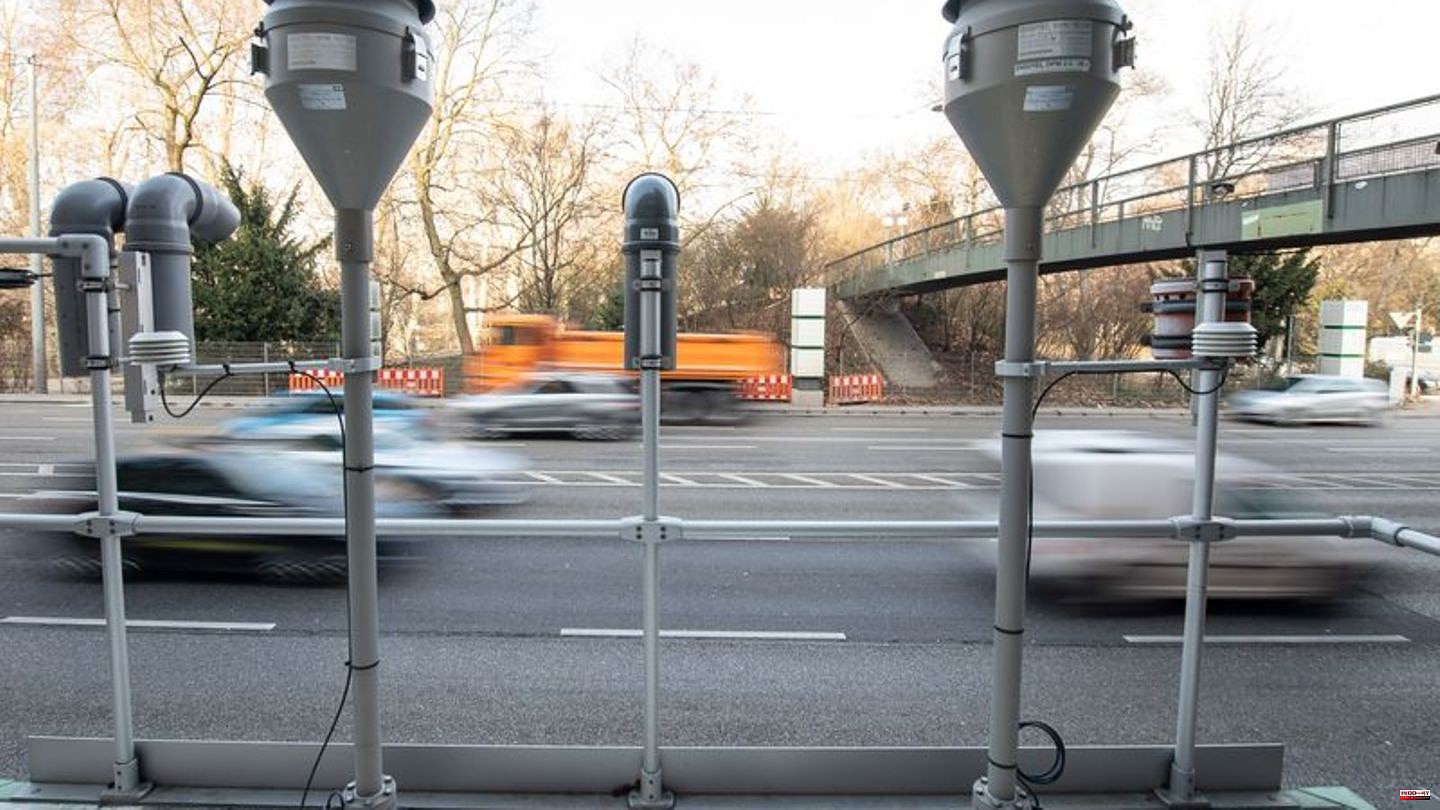 According to data from the Federal Environment Agency, on New Year's Day 2023 the average level of fine dust pollution in Germany was not extremely high. The reason was favorable weather conditions. "Large parts of the country were lucky because it was very windy there," said a spokeswoman for the Federal Environment Agency (UBA) on Monday. Accordingly, the fine dust could be withdrawn relatively quickly. According to the Uba air quality expert, the overall load corresponded to a "typical" situation, as it also occurred in previous years without corona restrictions.

Because of the pandemic, fireworks were banned at the turn of the year 2020/21 and 2021/22. At the turn of the year 2023 there was temporarily "thick air". Mainz (Rhineland-Palatinate) was one of the cities with the highest particulate matter pollution. According to Uba data, a particulate matter value of 239 micrograms per cubic meter of air was measured at the Mainz-Mombach measuring station on January 1st - the number one in Germany.

At 38 measuring stations or 11 percent of the nationwide stations, the daily limit of 50 micrograms of fine dust per cubic meter of air on January 1st was exceeded, she said. According to the information, these stations were mainly in Rhineland-Palatinate, Bavaria, Baden-Württemberg and southern Hesse, depending on the location. "There were less favorable propagation conditions here than in northern and central Germany, where it was very windy and fine dust was blown away," said the Uba expert. On the other hand, the high level of fine dust pollution in southern Germany "hanged on" for a longer time.

According to the authorities, fireworks ensure that the fine dust pollution on New Year's is among the highest in the whole year. The tiny dust particles can penetrate deep into the airways and damage the lungs. 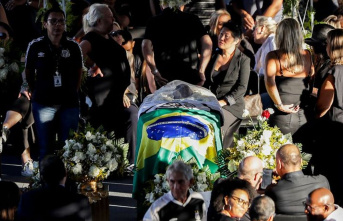