A week before the start of the World Summit on Nature in Montreal, Canada, German scientists and representatives of non-governmental organizations (NGOs) called for a fundamental change in the economic system. 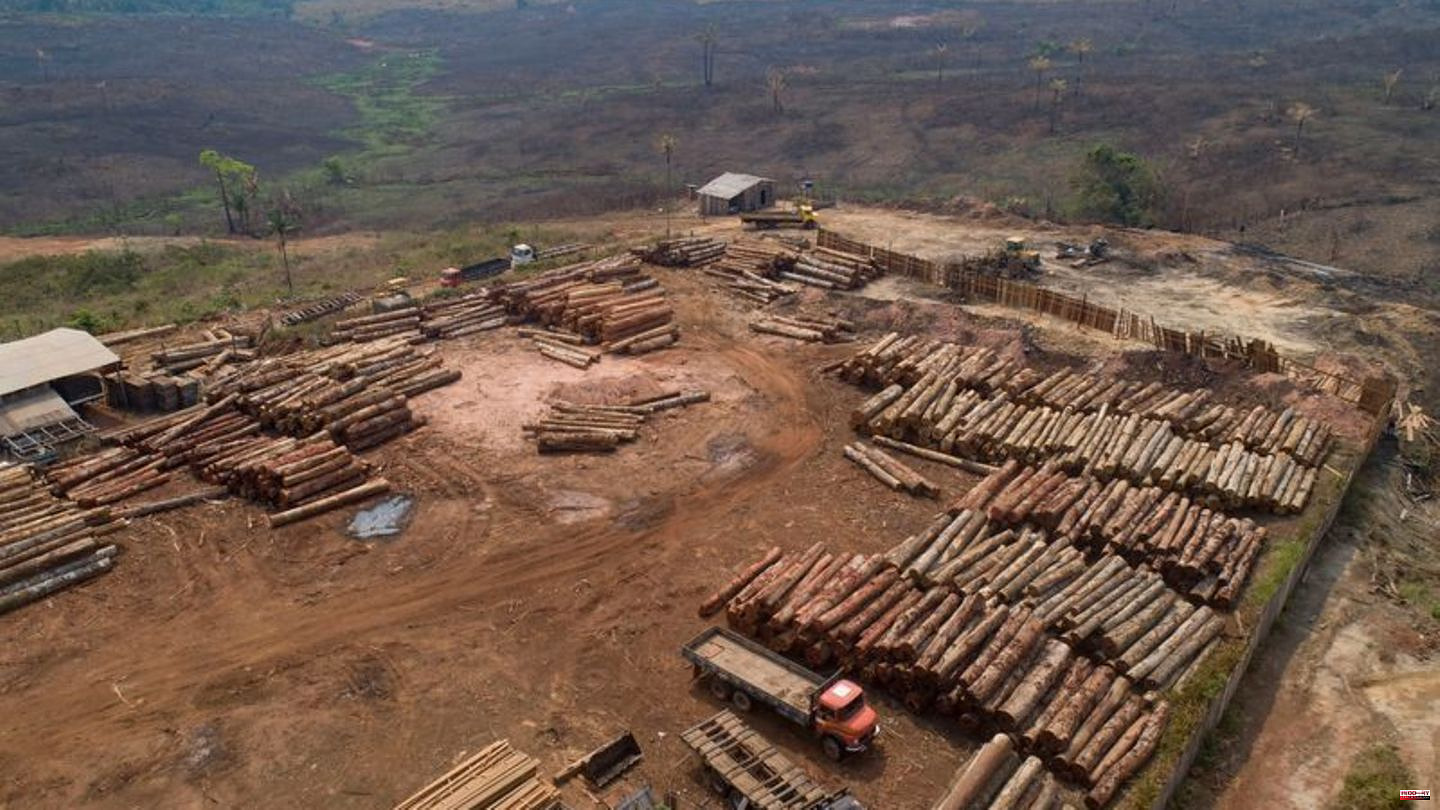 A week before the start of the World Summit on Nature in Montreal, Canada, German scientists and representatives of non-governmental organizations (NGOs) called for a fundamental change in the economic system. The aim is to establish a form of business that is in harmony with nature and reflects the costs of species loss, according to the "Frankfurt Declaration", which the alliance presented in Berlin on Tuesday.

"We use natural resources beyond their capacity limits," write the 20 or so first signatories, including representatives of the Frankfurt Senckenberg Research Institute, the Alfred Wegener Institute in Potsdam and the German Nature Conservation Ring (DNR). Among other things, the initiators call on the federal government to create environment-friendly framework conditions for companies and at the same time to oblige them to measurable species protection.

So far there has been no system in the economy that documents the loss of biodiversity with a price, explained co-signatory Jörg Rocholl, President of the international business university ESMT in Berlin. Compared to the climate crisis, the consequences of the loss of species are still underestimated.

Survival on earth in danger

"We have reached a mass extinction," summarizes Christof Schenck, winner of the German Environmental Prize 2022 and Managing Director of the Frankfurt Zoological Society. Around one million animal and plant species are threatened with extinction, Schenck emphasized that around 150 species are being lost every day. If humanity does not take countermeasures, survival on earth is at risk. Many are still unaware of this. The World Nature Summit in Montreal must therefore produce real and binding results, Schenck appealed.

The 15th World Summit on Nature will take place from December 7th to 19th. One of the main goals of the conference is to protect at least 30 percent of the world's land and sea areas by 2030. So far, only a fraction of these areas are protected. A solid financial basis for global species protection also plays an important role in the forthcoming negotiations. The conference was originally supposed to be held in China and had to be postponed several times due to the pandemic.

1 Covid-19: Corona protests: China wants to vaccinate... 2 Soccer World Cup: Müller warns before Costa Rica... 3 Football World Cup: Omnipresent on the lounger: Neymar... 4 Special payment: Christmas bonus: when employees are... 5 Retail: Survey: Above all, clothing must fit and be... 6 The diagnosis: your eye pain comes and goes. The woman... 7 Ex-wife of Prince Andrew: For the first time in 30... 8 After separation in 2004: Jennifer Lopez on her Affleck... 9 Environment: Protection of species: Researchers call... 10 Covid-19: Corona protests: China wants to vaccinate... 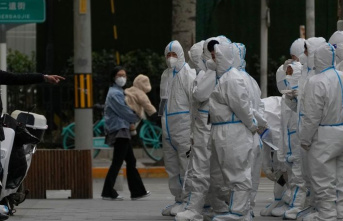