According to the nature conservation organization WWF, more and more rare seahorses have been discovered on the beaches in the Wadden Sea since 2020. 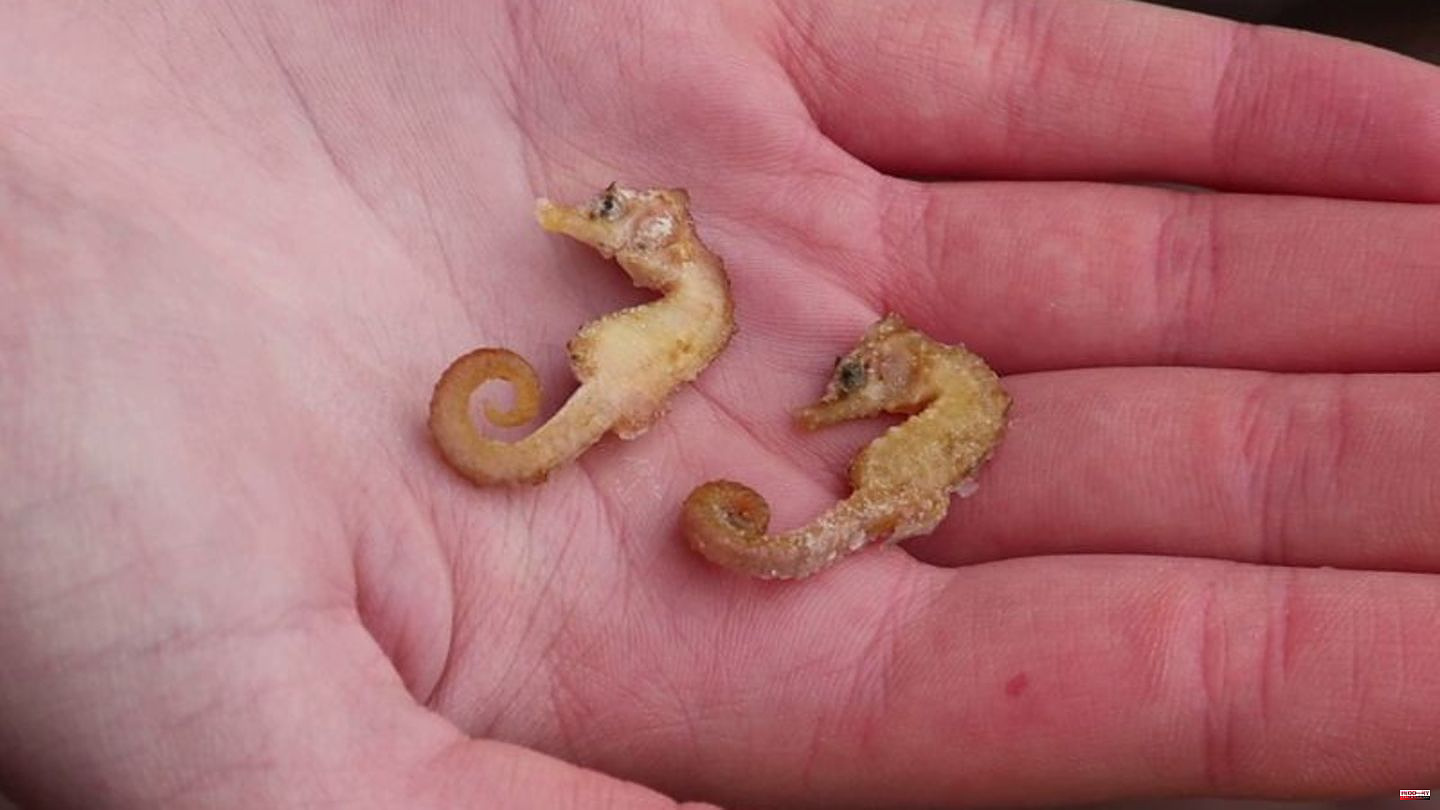 According to the nature conservation organization WWF, more and more rare seahorses have been discovered on the beaches in the Wadden Sea since 2020. "Ultimately, we don't know what the reasons for this are," said Hans-Ulrich Rösner, head of the WWF Wadden Sea office in Husum.

"Whether there are more seahorses elsewhere that are carried into the Wadden Sea by currents, or whether there is a local population living in the Wadden Sea." Findings of the small fish species in Lower Saxony first attracted a lot of attention - now the researchers also want to take a closer look at Schleswig-Holstein.

The background: As early as spring, several institutions in Lower Saxony - including the Oldenburg State Museum of Nature and Man - asked for the help of island guests and visitors to the Lower Saxony Wadden Sea National Park. In the months before, seahorses had repeatedly washed up on the beaches there.

"We hope for support from the public"

Now the WWF, together with the project partners, wants to expand the call to include the northernmost federal state. Because: “A seahorse was also found in Schleswig-Holstein at the end of September,” said Rösner. It was discovered in the Wadden Sea area between Pellworm and Hooge. That is very rare, emphasized the 64-year-old.

On the beachexplorer.org online platform, walkers can enter what they find on the beach and upload photos. In the first half of this year alone, around 30 living or dead seahorses were discovered, Rösner reported. "That stands out compared to the past." A total of 60 finds are entered on the platform - also from the Netherlands or Denmark.

According to the WWF, anyone who finds a dead seahorse on the North Sea coast should take a photo and ideally place a euro coin next to it as a scale so that the size of the animal can be determined. "We hope for support from the public," emphasized Rösner. "We are quite curious if more seahorses will be seen now." 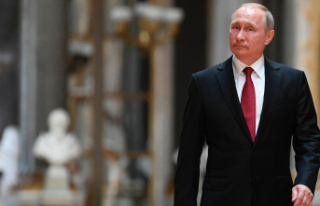