In the discussion about how to deal with the wolf packs in Lower Saxony, Environment Minister Olaf Lies proposed an annual kill rate of ten percent. 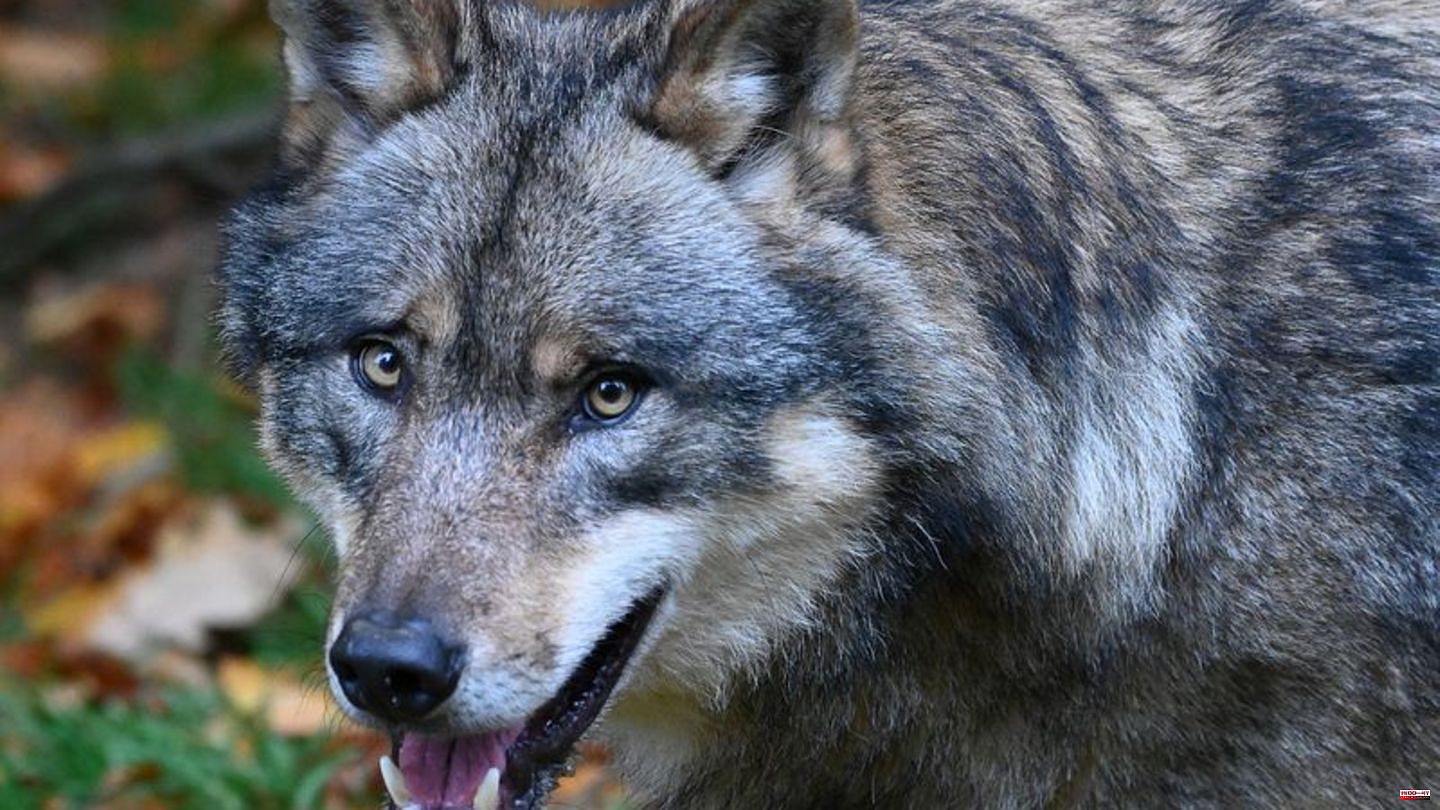 In the discussion about how to deal with the wolf packs in Lower Saxony, Environment Minister Olaf Lies proposed an annual kill rate of ten percent. Then the population would still increase. "One must not humanize the wolf," said the SPD politician on Monday at a conference in Visselhövede (Rotenburg district). If herd protection does not work, action must be taken consistently. The country cannot tolerate more than 500 animals. Around 400 wolves currently live in Lower Saxony.

Marco Mohrmann from the CDU campaigned for wolf-free zones. One could take Scandinavian countries as a model, where shootings are regulated more clearly. The Vice-President of the Landvolk, Jörn Ehlers, called for immediate stock regulation and higher compensation for damage to the sheep farmers.

Next to Saxony and Brandenburg, Lower Saxony has the most wolves. At the end of the summer, 44 wolf packs and 4 individual wolves were confirmed for the country, as stated in the wolf monitoring system. There were at least 63 puppies in 30 packs. This is particularly difficult for sheep farmers, who often struggle to survive.

In recent years, around 700 to 800 farm animals have been reported killed each season in the country, mainly sheep, cattle and goats. Not all cracks were noted in the statistics.

On behalf of grazing livestock keepers and hunters, rural folk are demanding so-called active wolf management, i.e. targeted killing "not only to avert dangers for humans", but also, among other things, to protect grazing animals, to preserve pasture landscapes and to protect the rest of the spectrum of animal species. According to Sebastian Kuhlmann, managing director of the "Action Alliance for Active Wolf Management", the number of wolves increases by around 30 percent each year.

Many years ago it was unimaginable that the wolf would come to the coast, but now it is a reality. "We don't want to mess up our cultural landscape with fences," emphasized Kuhlmann. With the inclusion of hunting rights, a goal has already been achieved in Lower Saxony. The next goals are a reduction in bureaucracy and further steps at EU level.

Grazing animal owners want to draw attention to their situation with warning fires on Friday evening. "The European strategy for a coexistence of pastoralism with this predatory animal has failed miserably and must be discussed again," said Wendelin Schmücker, chairman of the Association for the Promotion of German Sheep Farming. 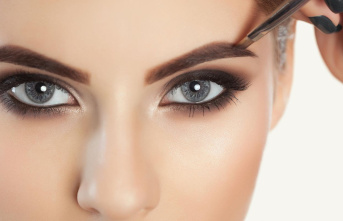