After the fish die-off in the Oder, Federal Environment Minister Steffi Lemke announced the consequences for Germany. 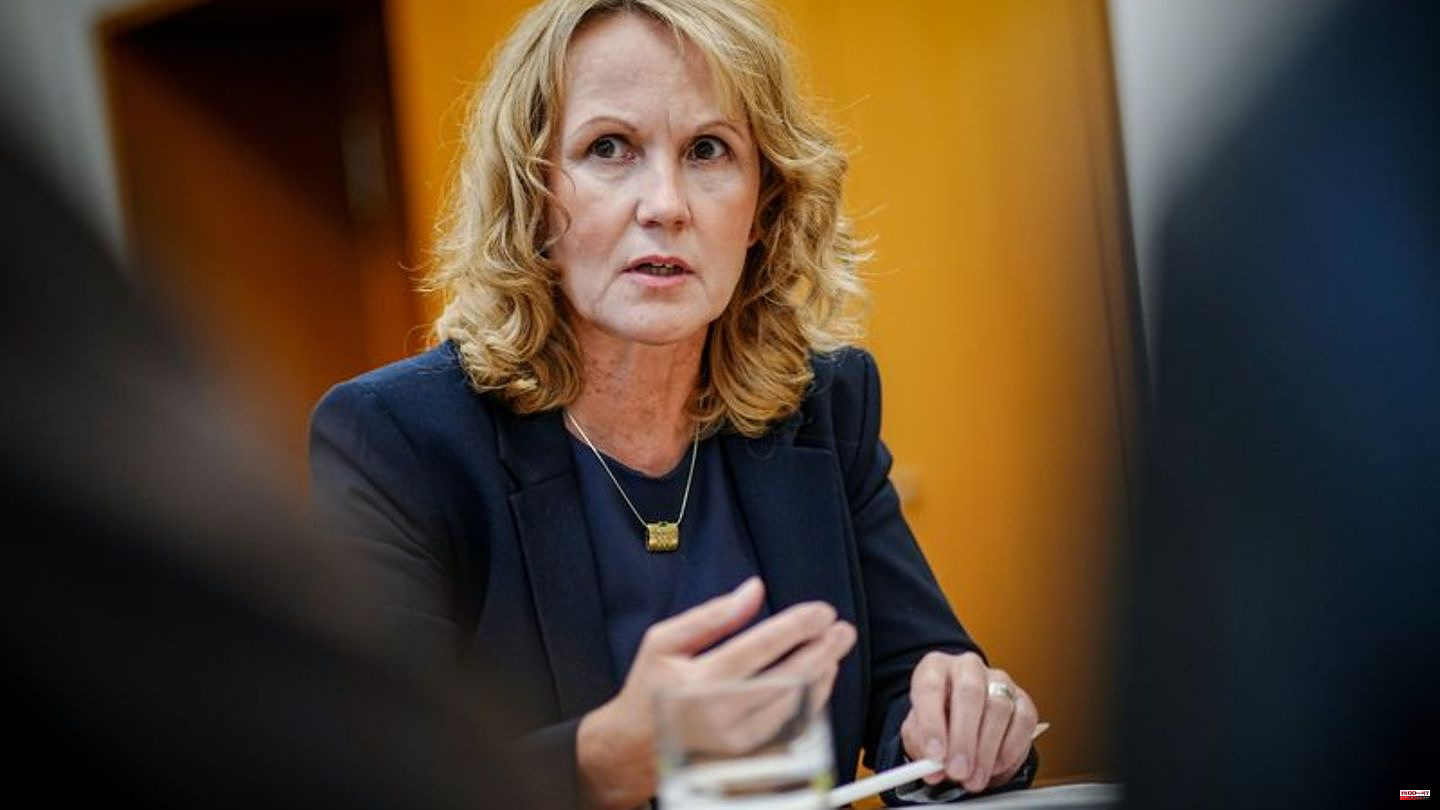 After the fish die-off in the Oder, Federal Environment Minister Steffi Lemke announced the consequences for Germany. "I will soon be talking to the environment ministers of the federal states about the poor water quality in almost all German rivers and surface waters," said the Greens politician to the German Press Agency in Berlin. "Because the Oder disaster shows us very clearly how persistently high summer temperatures can exacerbate environmental problems." In a few days, the results of investigations into the causes of fish deaths in the Oder would be presented.

Since the beginning of August, tons of dead fish and dead mussels have been recovered from the German-Polish border river. At a German-Polish environmental council at the end of August, Lemke summarized the causes as follows: "Heat, low water levels and man-made discharges." At the time, Lemke did not provide any information about the nature of the chemical discharges and referred to a German-Polish group of experts. The results of their investigation are now expected to be presented on September 30th.

"Of course we have to wait for the results of the specialist investigation before we can draw any concrete conclusions," said Lemke. "But one thing is already clear: we need a new, shared understanding of the consequences of heat and drought and what can still be expected of our waters." The minister warned: "If we don't see the catastrophe on the Oder as a wake-up call, we will probably experience more such catastrophes." Against the background of the climate crisis, discharges of chemical substances must be reduced. The rivers should also be less obstructed.

"It's not just a problem with the Oder," said Lemke. "In view of the climate crisis, we have to reassess the discharges of chemical substances in all rivers - including in Germany." There are significant amounts of pollutants in many rivers in Europe, which are having a different effect on ecosystems than before due to the climate crisis. "Long-lasting high water temperatures in rivers, also in dammed rivers, as well as low water levels can obviously increase the effect of pollutants."

The politician believes that restoring the natural water balance should be high on the agenda. Lemke referred to the so-called national water strategy, with which the federal government, the federal states and the water industry want to react to this.

On the Oder, after such a catastrophe, the focus is on regeneration. "It's not the time for construction work, especially not with the excavator in the shallow water areas of the Oder."

Expansion or not has also been an issue on the Elbe for many years. "If you expand the Elbe with its sand bed, with a fairway in the middle and with a great draft for ships, then this leads to the deepening of the river and, over the years, to measurable effects on the adjacent floodplains," said Lemke. "The oak trees in the Dessau-Wörlitz Garden Realm, some of which are 300 years old, no longer adapt to changing water levels." For a long time now, the Elbe has no longer been about the need for a waterway for the massive transport of coal or other bulk goods by ship. A total rethinking of how to deal with the rivers is necessary.

Lemke also referred to the natural climate protection action program, which for the first time in Germany offers the opportunity "to actually renaturate ecosystems such as floodplain and river landscapes on a larger scale". The program has great support. "But one thing is clear: you have to leave other things behind," said Lemke. This includes draining soil or blocking rivers. "The omission is the harder part." 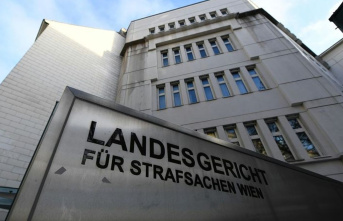 Justice: trial about the rape and death of a 13-year-old...