The worst fires in 12 years have been raging in the Brazilian Amazon. 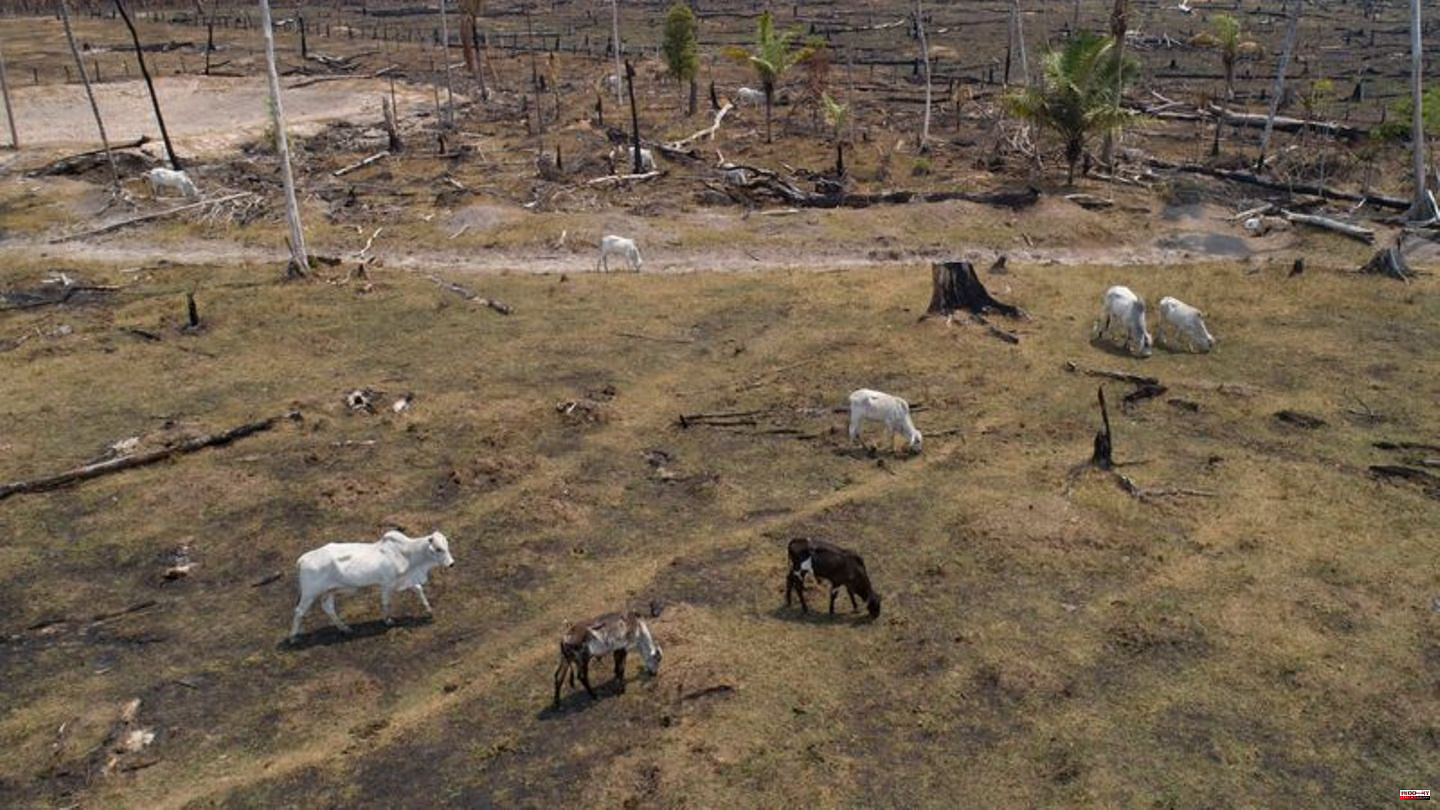 The worst fires in 12 years have been raging in the Brazilian Amazon. In September, 41,282 fires were registered in the region, as the Institute for Space Research (Inpe), which is responsible for satellite monitoring, announced on Saturday. The last time there were more fires in a month was September 2012.

Wildfire season in Brazil runs from June to October. In most cases, the trees are felled first and then the cleared areas are set on fire to create new pastures and farmland for soybean cultivation. Because the rainforest in the Amazon region can bind immense amounts of the greenhouse gas CO2, it is also of great importance for the global climate.

The topic of environmental protection also plays a role in the presidential election on Sunday. Brazil's right-wing President Jair Bolsonaro sees the Amazon region primarily as an economic potential and wants to open up more land for agriculture and mining. His rival candidate, ex-president Luiz Inácio Lula da Silva, on the other hand, has promised to strengthen environmental and climate protection in the future. Lula is clearly ahead in the polls. 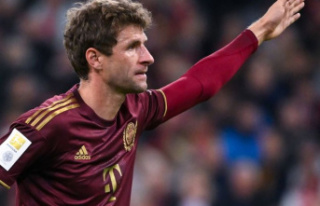