Conservationists have protested in Garmisch-Partenkirchen against the environmental pollution caused by snow cannons. 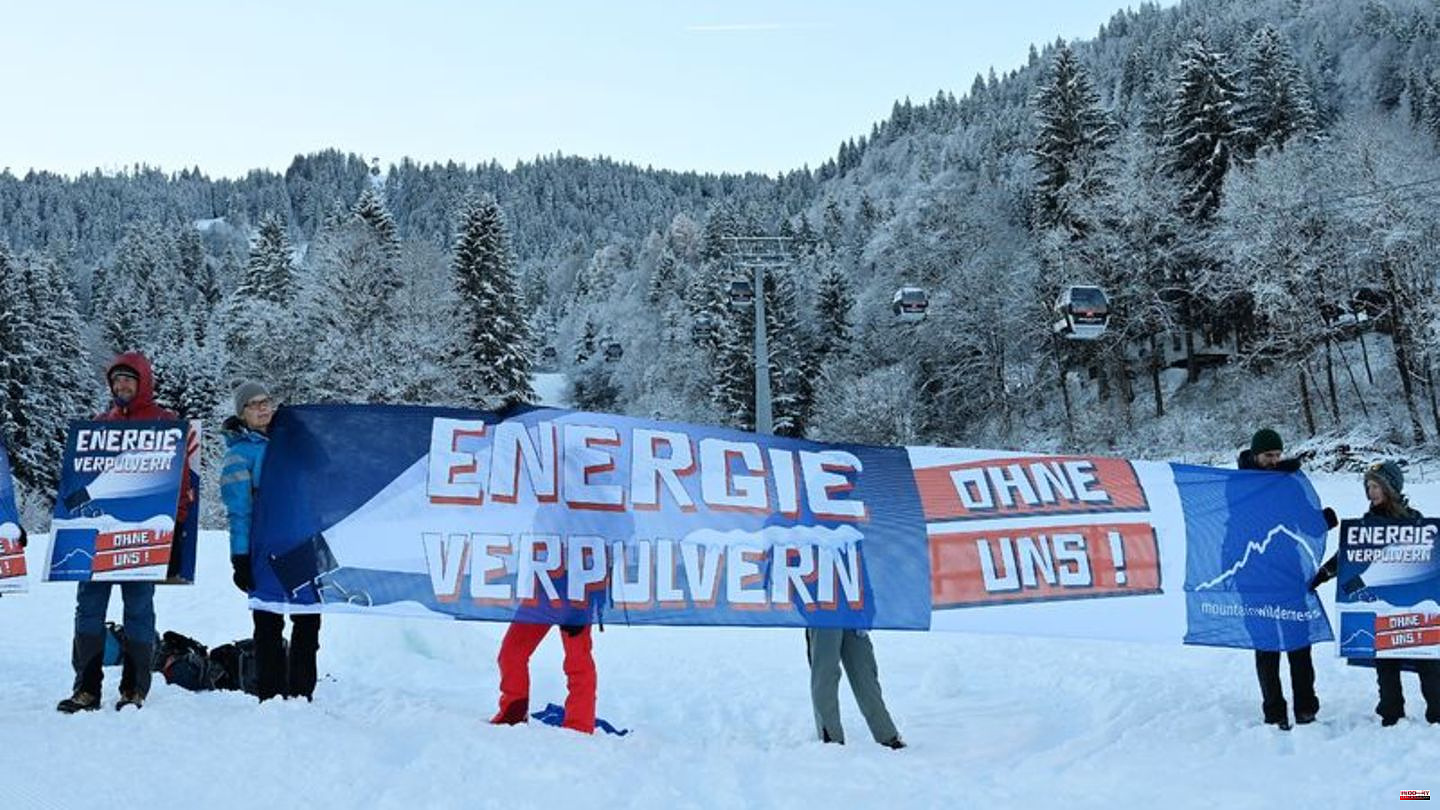 Conservationists have protested in Garmisch-Partenkirchen against the environmental pollution caused by snow cannons. At the valley station of the Hausbergbahn in the Garmisch Classic ski area, the members of the nature conservation organization Mountain Wilderness drew attention to the energy and water consumption of snow cannons. "Waste energy - without us!" was written on posters and a banner.

Originally, the activists wanted to write a large peace sign along with a slogan on the ski slope using biodegradable paint. But this action failed because the technology did not work properly due to the extreme cold. Ultimately, only the peace sign could be sprayed without the planned inscription "Save Energy". A spokesman for the organization said the nozzles would not have given off any paint at minus 16 degrees.

The police said that the action of about ten people had not been registered. That is why the meeting was dissolved. There is now an administrative offense report against the organizers under the Assembly Act. A fine of up to 3,000 euros is threatened, said a police spokesman. 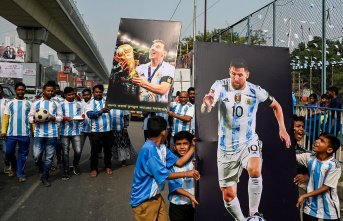