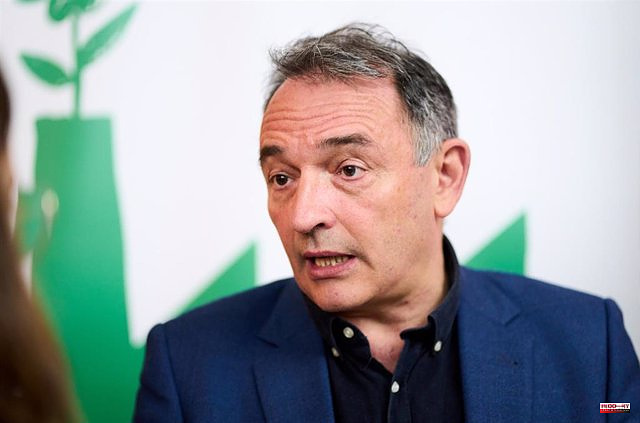 The Secretary of State for the 2030 Agenda and General Secretary of the Communist Party (PCE), Enrique Santiago, stressed this Saturday that Spain needs a strong "Podemos" because there are "many things to achieve".

This has been expressed in a video broadcast on his Twitter profile, collected by Europa Press, in which he has wished "a happy meeting" to those attending the 'Spring Festival' that Podemos celebrates today in Valencia.

Santiago, who cannot attend due to the Andalusian electoral campaign, stressed that the event will allow collective reflection on the "advances achieved (...) thanks to the work of United We Can", as well as serve as a "space for critical reflection".

"It will also serve to enjoy, see and hug each other, since that makes us gain a lot of strength to continue in the front line of struggles to achieve a fairer and more supportive country," added Santiago.

"We need each other strong, we need you strong, this country needs a strong Podemos because all together we still have many things to achieve", he concluded.

The traditional 'Spring Festival' of Podemos will bring together this weekend the leadership of the formation and will have the support of positions from Bildu, ERC and BNG, but without the presence of the federal leadership of IU for an act in Asturias, and without the assistance of the Second Vice President and Minister of Labor, Yolanda Díaz.

The appointment is being held at a complex time for the space and with a climate of distancing from Díaz, who in recent times has shown closeness, by coinciding in various acts, with the leader of Más País, Íñigo Errejón, and the spokeswoman for Más Madrid in the Assembly, Mónica García.

In addition, the second vice president will deploy her listening process in the face of the new platform promoted after the Andalusian elections, which she will deploy with the help of the 'Sumar' association and will be organized independently of the political parties.

1 Albares addresses the situation in Eastern Europe... 2 Montreal: a fire in a residential building in Saint-Michel... 3 Lotto-Max: $86 million jackpot at stake in next draw 4 North Korea confirms nearly 220,000 new coronavirus... 5 A party in Gran Canaria could be the second outbreak... 6 A man assaults his partner in the middle of the street... 7 Iceta believes that the King Emeritus should give... 8 Bruno Le Maire reappointed to Bercy: the "priority"... 9 Moscow insists that the sanctions imposed against... 10 López Obrador sends "to hell" to the Mexican... 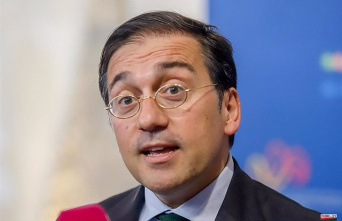