In 2004, a shopping center was built in the center of the British city of Norwich. 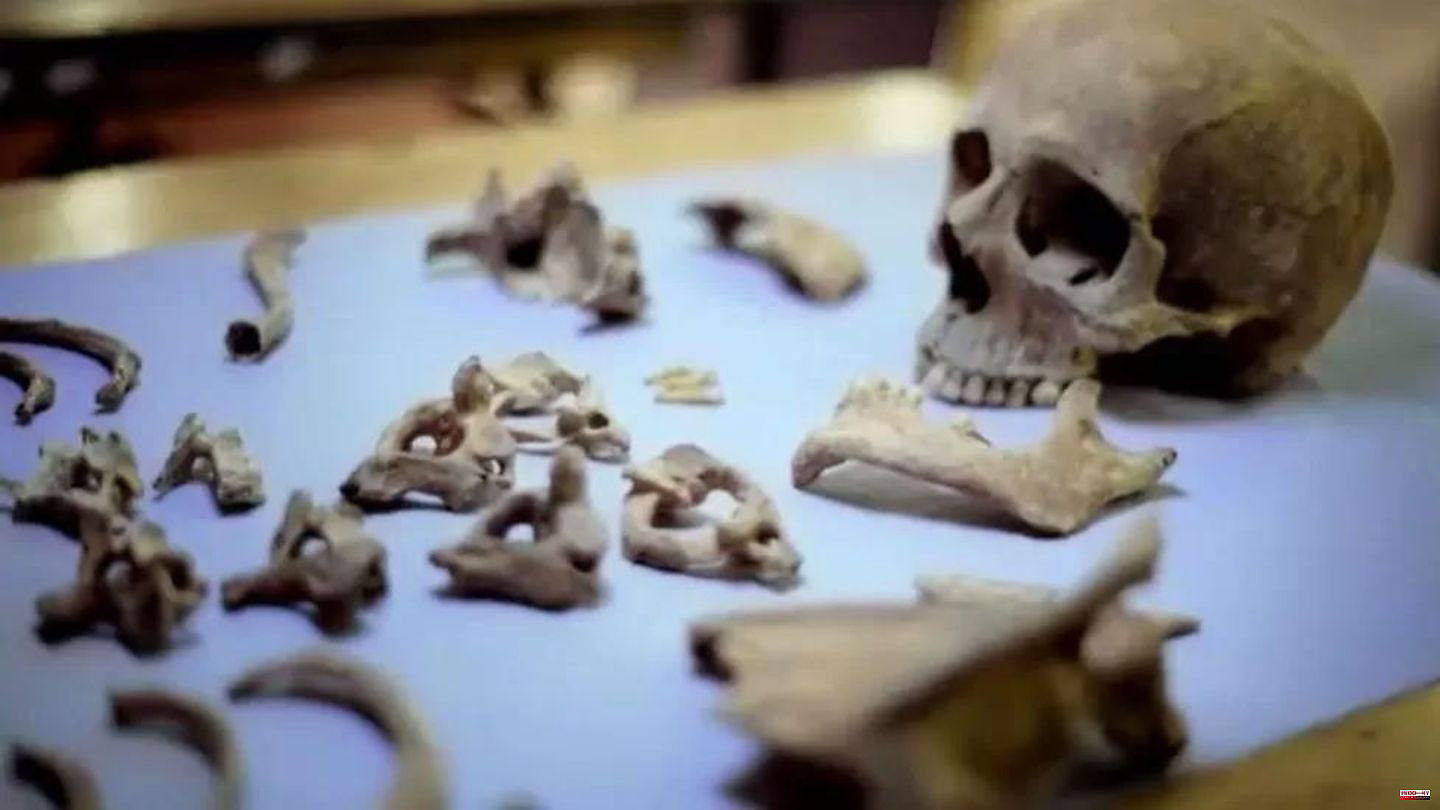 In 2004, a shopping center was built in the center of the British city of Norwich. One suddenly came across archaeological finds from the early Middle Ages – including the remains of a well. That would have been an exciting find in itself, but another surprise awaited the experts who then turned their attention to the area: human bones were found at the bottom of the centuries-old well.

As it turned out later, these bones belonged to 17 people. Most appear to have been children. It was completely unclear who it was and why their bodies were thrown into the well. Scientists from the Natural History Museum in London, the University of Cambridge, the University of Mainz and the London University College have now set about solving this puzzle.

Thanks to modern DNA analyses, the researchers were actually able to find out a lot about the mysterious bones. And they uncovered a dark chapter of medieval history. Because the bone finds could be dated to the year 1190. In addition, most of the frighteningly young dead were related to each other - for example three sisters aged between five and 15 years. And their DNA indicates in all cases that they are members of the Ashkenazim Jews, still the largest ethno-religious group in Judaism today.

The scientists suspect that the 17 young victims did not die of natural causes - but were killed. Because historical sources show that there was indeed an outbreak of anti-Semitism in Norwich in 1190. The chronicler Ralph de Diceto, for example, wrote in his work "Imagines Historiarum II": "Therefore, on February 6th, all Jews who were found in their own houses were killed; some had fled to the castle." The reason for this repulsive brutality of the Christian townspeople was mostly superstition.

The find, which was made by chance during construction work, brings this depressing incident to light again - and the story of the 17 young people who cruelly lost their lives far too early will not be forgotten forever. However, they are probably only some of the victims of the massacre of February 6, 1190. What became of the other Jewish residents of Norwich who did not survive that day is not known at this time.

1 Accidents: After a chemical accident in Mannheim:... 2 Lido: Glitz and glamor started at the Lido - Venice... 3 "Bares for Rares": widow moves dealers to... 4 Berlin: IFA starts - trade fairs experience a difficult... 5 Pandemic: But no home office and test requirements... 6 Funeral service on Saturday: Mikhail Gorbachev is... 7 Leonardo DiCaprio: Again unlucky in love for the star 8 Looking back on his life: Hans-Christian Ströbele... 9 After a 9-euro ticket: Three reasons why public transport... 10 Looking back on his life: Hans-Christian Ströbele... 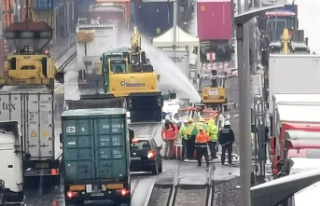 Accidents: After a chemical accident in Mannheim:...