Admittedly, the keyword sewage does not usually evoke positive associations at first: Somewhere deep below us, a dirty broth is flowing through the sewage system. 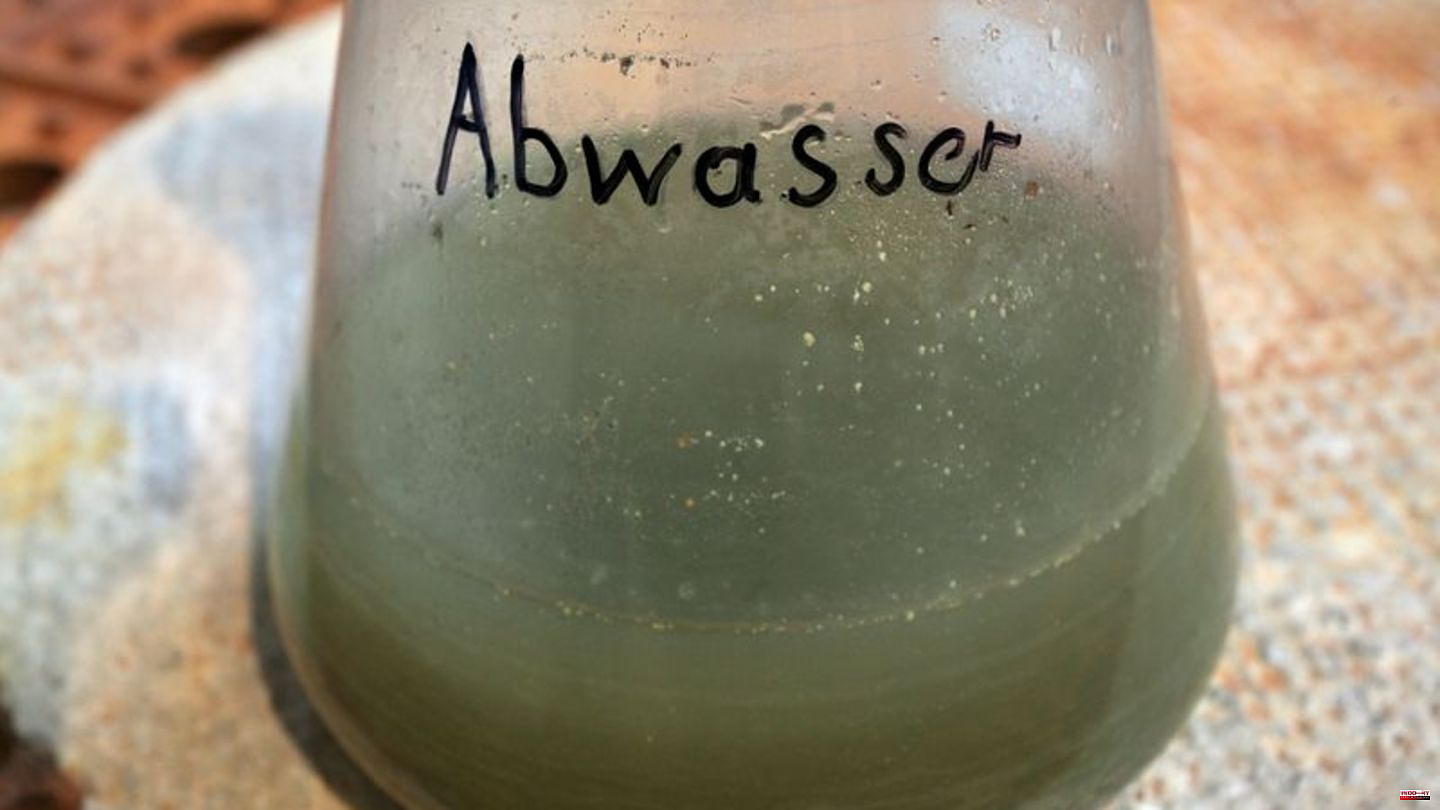 Admittedly, the keyword sewage does not usually evoke positive associations at first: Somewhere deep below us, a dirty broth is flowing through the sewage system. However, it is not a matter of course that we can send our excrements underground in such a simple way.

On November 19, the United Nations World Toilet Day reminds us that many people around the world do not have access to a toilet. The utility of the white porcelain bowl is priceless. But something valuable can also be obtained from the waste water that we generate when flushing the toilet, showering or washing. Four examples show this:

Beer: Companies around the world are trying to prove that what used to be toilet water can be drinkable and quite enjoyable. The brewery "Brewerkz" from Singapore has been brewing beer from treated wastewater since 2018 in cooperation with the national water authority. This year, those who are curious can also buy the craft beer in the supermarket for the first time. According to the company, the pale ale has honey and roasted flavors.

A similar experiment took place in Germany in 2019. In order to set an example for the reuse of waste water in times of imminent water shortage, the water technology company Xylem from North Rhine-Westphalia had a total of around 400 liters of beer brewed. However, the brew was not sold. In order to achieve drinking water quality, the waste water was cleaned in a multi-stage cleaning process.

Source of energy: When we take a shower or do laundry, the water flowing down the drain into the sewage pipes is often still warm. This heat can be captured and used to help heat a home or even an entire housing development. According to the Federal Statistical Office, a person in the household uses an average of 128 liters of drinking water every day - a lot.

In the Salzburg district of Aigen in Austria, 99 apartments have been supplied with energy with the help of this technology since the beginning of the year. According to the developers, around 30,000 liters of waste water are collected there every day in a retention basin. "There is an incredible amount of energy in this disgusting, stinky water," says Dietmar Stampfer. He is the managing director of the company "Energy Consulting Austria", which planned and supervises the energy supply system.

The average temperature of the waste water is around 20 degrees Celsius. A heat pump extracts the energy from the collected waste water, which is then fed back into the water and heating circuit. According to Stampfer, 40 percent of the energy requirement can be covered with this. The heat pump is mainly operated with solar power.

Another 35 percent would be gained through exhaust air heat. "Everything that humans exhale and excrete is retrieved as valuable life energy," assures the engineer. The remaining 25 percent of the energy requirement would be generated using pressed wood pellets. Stampfer is convinced that his energy supply system is not only sustainable, but also forward-looking in times of sharply increased gas prices.

Fertilizers: Researchers from the University of Bielefeld and the Research Center Jülich in North Rhine-Westphalia are investigating how treated wastewater can be used for the growth of algae and the production of agricultural fertilizer. The tiny microalgae are already present naturally in the treated wastewater - also known as sewage water.

For the research project, the sewage water is routed over a table-shaped test facility, on which the algae multiply and over time an algae carpet grows. According to the scientists, algae are able to absorb phosphorus, nitrogen and potassium - important nutrients for them and also ingredients for fertilizer - from the treated wastewater. When dried, the algae mass can then be used as fertilizer. A positive side effect: According to the project description, the water is additionally cleaned by the algae and enriched with oxygen.

Agriculture: The EU Commission would like to encourage the 27 member states to irrigate agricultural land more with treated wastewater. To this end, it has set minimum requirements for the reuse of treated water.

According to data from Brussels, 40 billion cubic meters of wastewater are treated in the European Union every year, but only 964 million cubic meters are reused. According to a spokesman for the Federal Environment Ministry, this has so far only been carried out in a few cases in Germany, for example in Lower Saxony.

Researchers are also testing the process in Schweinfurt, Franconia. The aim of the "Service Water" project is to find out how wastewater for agricultural and urban areas can be treated in the best possible way and how it can be distributed using intelligent technology. The research work is scheduled to last until spring 2024. 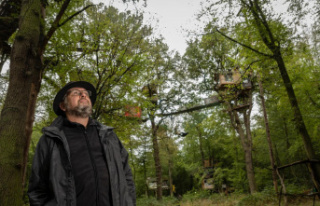 Is "Hambi" dying?: After ten years of fighting,...