The Hamburg TV chef and restaurateur Tim Mälzer (51) is hoping for financial support for the manufacturing industry and gastronomy in view of rising energy costs. 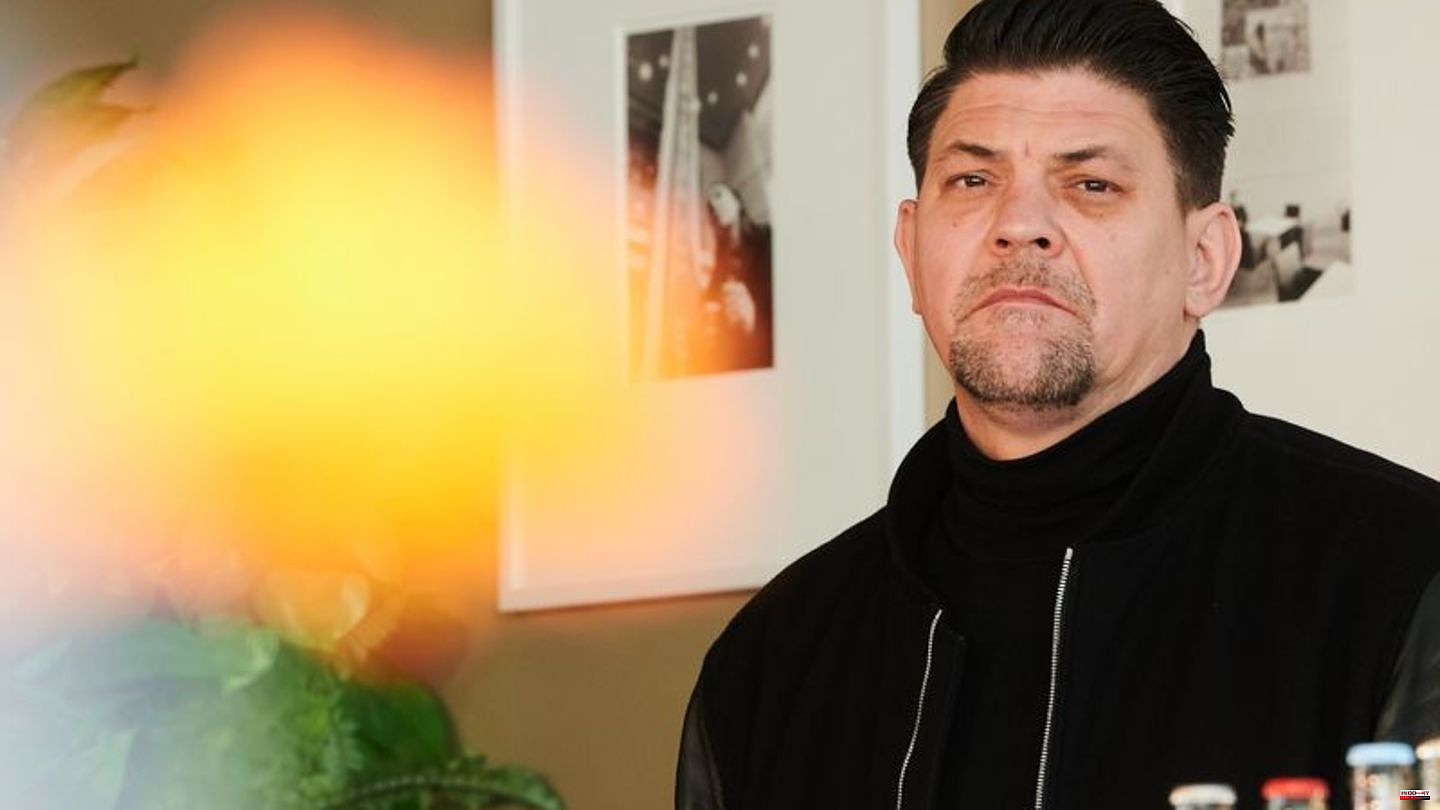 The Hamburg TV chef and restaurateur Tim Mälzer (51) is hoping for financial support for the manufacturing industry and gastronomy in view of rising energy costs. "It would be nice if the government made it clear that it would help when we are faced with economic challenges that affect our existence due to the current changes," said Mälzer of the German Press Agency in Hamburg. He hopes that it will at least send clear signals to companies that are threatened with their existence.

He is not specifically concerned with his business. "We'll get through it somehow. We'll manage it, just like we survived Corona. But if we had to deal with the same problems as another inn, I would have even worse concerns and existential fears." The electricity prices for his "Bullerei" restaurant in the Schanzenviertel alone have quadrupled.

According to Mälzer, the background to the demand is that saving energy is not so easy, especially in the manufacturing and catering sectors. "I have the ventilation, which also works for occupational safety reasons. I have the cooling, which I can't just turn on and off. I can't cool less. I'm not allowed to do that. Of course I can turn off my light in the toilet, but basically I have I don't have that much potential for savings if I want to keep my business going."

Mälzer says it employs 80 people, including 27 cooks. He has not yet increased the prices for food and drinks in the "Bullerei". "No, I refuse. But it's a still. I'm still stubborn. I'm sitting it out now until I know and can evaluate how hard the changes will really hit us."

1 For the benefit of the environment: And the survivors... 2 Flick's secret plan with Wirtz: Lightning comeback... 3 Guessing in Munich: What is behind Serge Gnabry's... 4 Upcoming Marvel movie: "Blade" surprisingly... 5 Prince Harry and Duchess Meghan: They're going... 6 Oktoberfest 2022: Is that the Wiesn wave? Corona infection... 7 Ballermann singer: There were radical right-wing slogans... 8 Churros Maker and Co.: Churros recipe: How to prepare... 9 Spirits for the festival: Strange schnapps for Christmas:... 10 Naturally warm: Sheepskin in the stroller: advantages,... 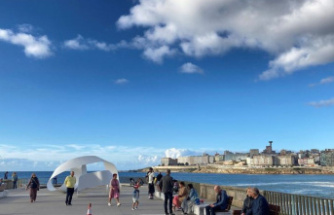 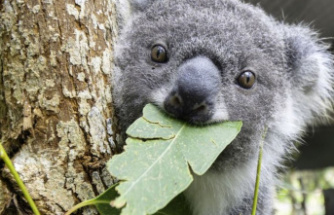 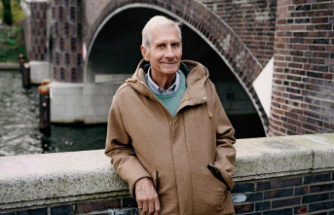 Journalist and moderator: Uli Wickert turns 80 today. And wants to be in the kitchen on his birthday 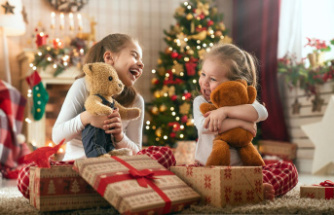 15 tips : Christmas gifts for children: How to save time and nerves 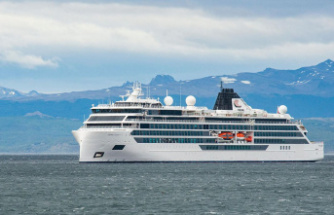 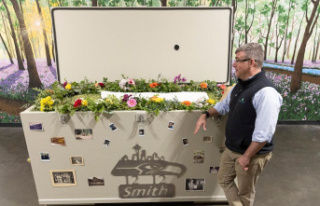 For the benefit of the environment: And the survivors...