Energy: record number of disputes with the Mediator with soaring prices

The Energy Ombudsman was seized of a record number of disputes last year, in a context of the continuation of "bad practices" by certain suppliers and rising electricity or gas prices, a-t he indicated on Tuesday when he published his annual report. 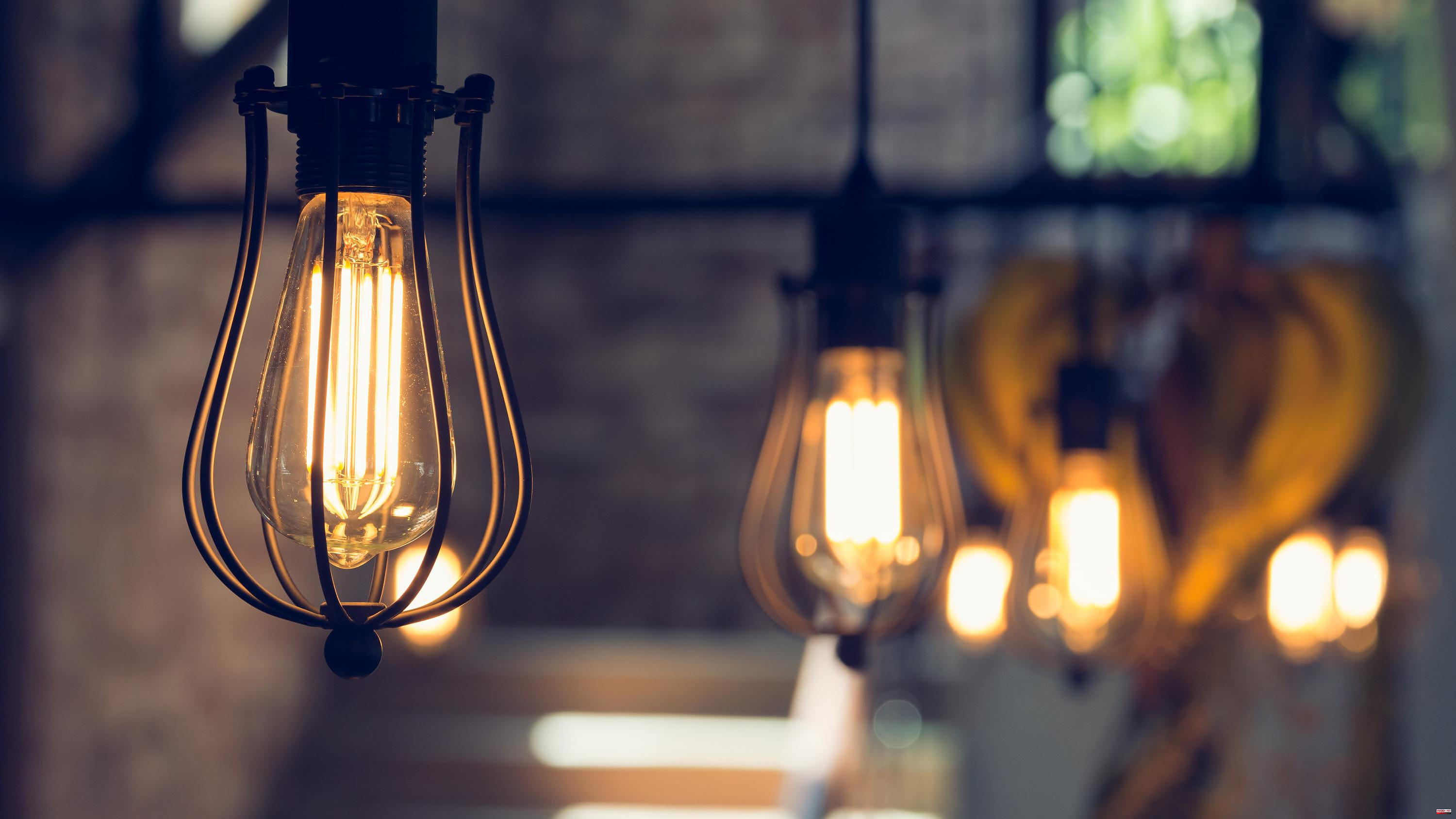 The Energy Ombudsman was seized of a record number of disputes last year, in a context of the continuation of "bad practices" by certain suppliers and rising electricity or gas prices, a-t he indicated on Tuesday when he published his annual report. It received 30,626 disputes in 2021 (a figure which includes all requests, even informal ones), an increase of 13% compared to 2020, at a record level in 15 years of existence of the independent public authority. Formal referrals, which correspond to written requests for mediation, reached 15,327.

This continuous increase “is mainly explained by the bad practices of certain suppliers, often combined with a faulty treatment of customer complaints”. "The sharp rise in prices has also led consumers to be more attentive to their energy bills, and to challenge them more often", analyze the services of the Mediator. The litigation rate (per 100,000 residential contracts) is on average 78, but this rises with some bad performers such as Ohm Énergie (416), GreenYellow (326) and Mint Énergie (261). Conversely, the best ranked are Ilek (45), EDF (47) and Engie (74).

The Mediator also takes stock of the consequences of the rise in energy prices on the markets: the number of supply offers available was halved at the end of 2021, most suppliers increased their selling price and some left the market. "Others have chosen to index their selling prices to market prices, which are rising sharply, rather than to regulated tariffs, which allow consumers to be protected by the 'tariff shield' put in place by the government”, regret the authors. The Mediator recalls in passing the obligation of suppliers to inform their customers “of any proposed contractual modification and its exact scope” in a “fair and understandable” manner.

Finally, it examines the fate of small businesses, which are less well protected today by the consumer code than private individuals and often helpless in the face of soaring prices. "Although the government has put in place a 'price shield' for gas and electricity, this situation shows that if it is necessary to protect individuals more, it is also necessary to better protect small professionals", thus underlined the mediator, Olivier Challan Belval, quoted in a press release.

1 Visa pour l'image intends to show Ukraine but... 2 Literature in the spotlight at the festival “Oh... 3 Roland-Garros: fog horn, songs and football stadium... 4 The Cortes get 'muddy' in the first 'face... 5 Air France-KLM launches a new capital increase to... 6 NBA play-offs: Boston equalizes with 2 wins everywhere... 7 Vázquez asks to eliminate the court note to choose... 8 Gender violence unleashes a new clash between the... 9 The Celtics overwhelm the Heat and even the final... 10 Photos of Boris Johnson toasting in Downing Street... 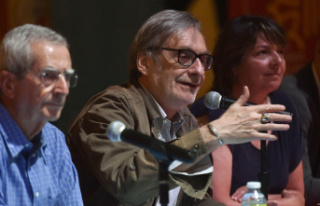