The special ship "Höegh Esperanza" for converting liquefied natural gas (LNG) into the gaseous state has arrived in the Jade off Wilhelmshaven. 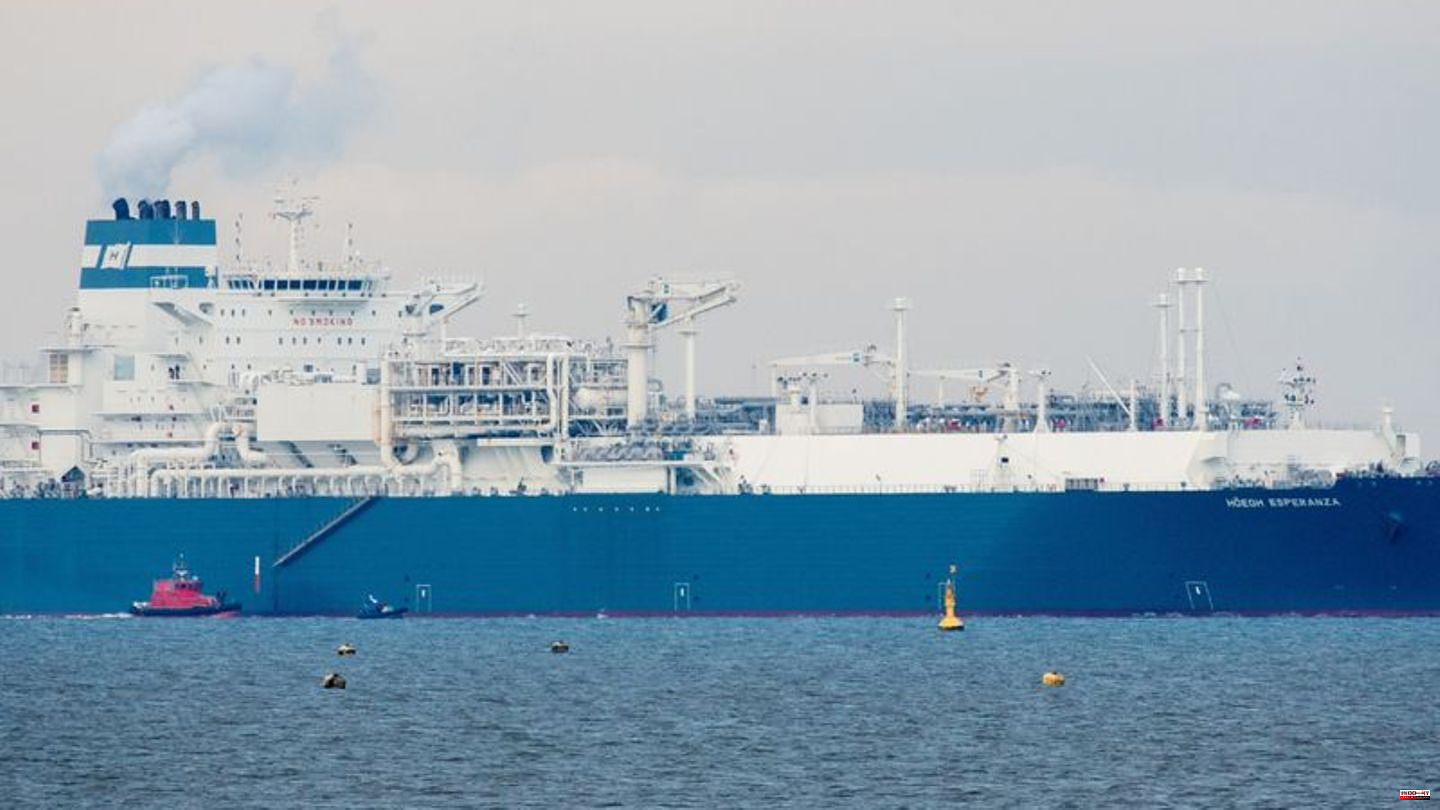 The special ship "Höegh Esperanza" for converting liquefied natural gas (LNG) into the gaseous state has arrived in the Jade off Wilhelmshaven. The approximately 300 meter long ship headed for its future berth at a newly built jetty north of the deep-water port of Jade-Weser-Port on Thursday afternoon. As the technical heart of the LNG import terminal, the ship is to land the LNG delivered by tankers and convert it back into a gaseous state over the next few years. The first freighter, which only transports LNG, is expected in mid-January. Numerous police forces secured the ship and the pier.

With the arrival of the ship, the Wilhelmshaven LNG terminal is on the home stretch. According to plans by the operator, the gas importer Uniper, natural gas is to be fed into the German gas grid on December 22nd when the terminal is put into operation. Because the ship was previously loaded with around 165,000 cubic meters of LNG in Spain. According to Uniper, this amount is enough to supply 50,000 to 80,000 households in Germany for one year. In total, the terminal is to feed at least 5 billion cubic meters of natural gas per year into the gas network in the future. This corresponds to around six percent of Germany's gas requirements.

The construction of the LNG terminal, which was completed in just a few months, is part of Germany's efforts to become independent of gas supplies from Russia. "There is still a lot to be done so that the first gas can flow in a few days," said Uniper manager Holger Kreetz, who is responsible for investment planning. "Nevertheless, after ten months of intensive work, it's a great moment to see the Höegh Esperanza docking here."

The authorities are expected to hand over the pending water and emissions permits to Uniper on Friday. Environmental protection organizations criticize the operation of the terminal near the Unesco World Heritage Wadden Sea and fear damage to the ecosystem. The terminal is to be officially opened on Saturday.

Notice from the Department of Energy 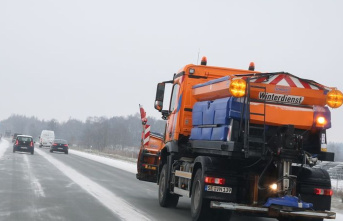