According to the Federal Network Agency, the planned gas price brake must apply for a period of almost two years. 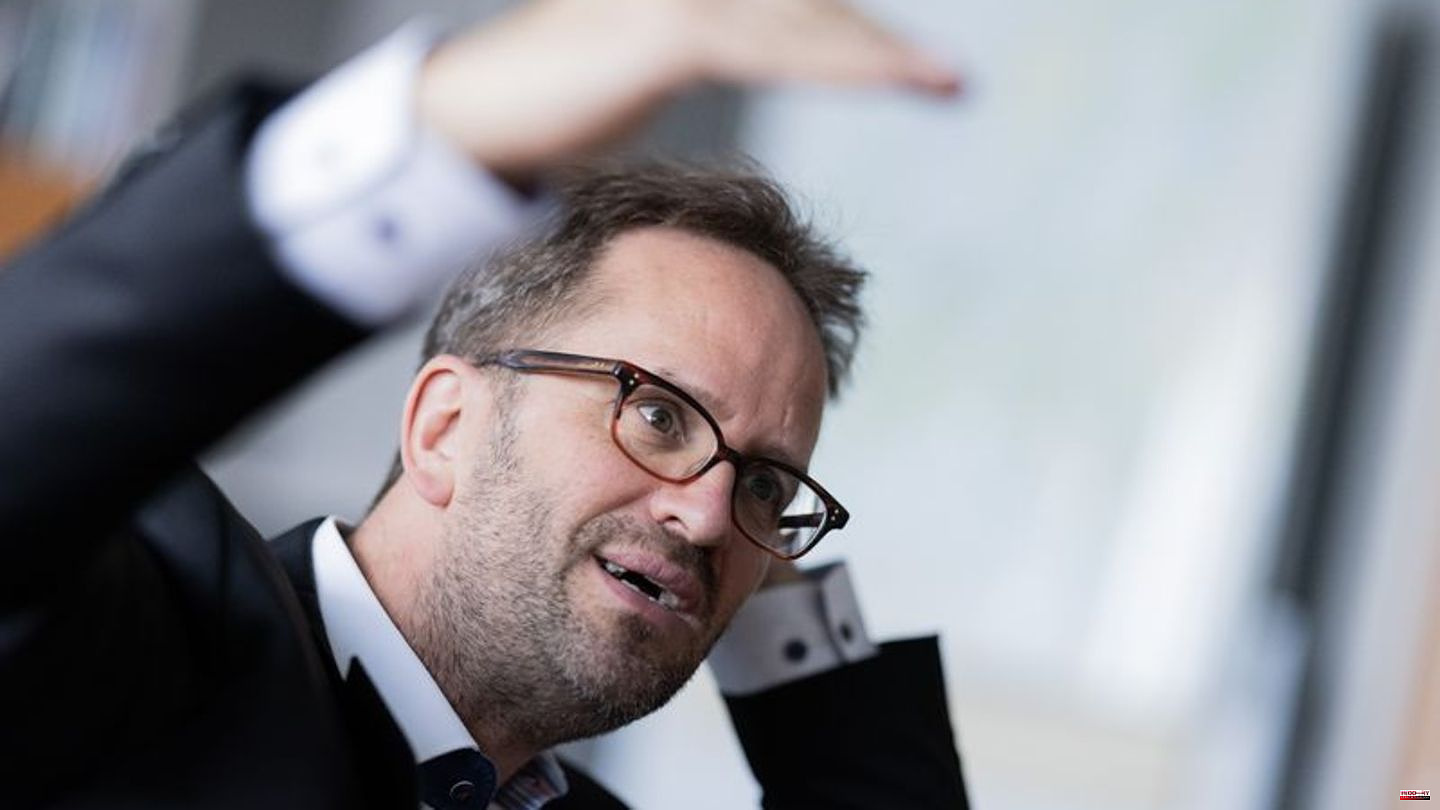 According to the Federal Network Agency, the planned gas price brake must apply for a period of almost two years. "We will be in some kind of tense situation at least until the summer of 2024," said Netzagentur President Klaus Müller in a podcast by Baden-Württemberg Finance Minister Danyal Bayaz (Greens).

The gas price cap will "certainly" be needed by then. The amounts of Russian gas that would have to be replaced are "huge". First of all, the six liquid gas terminals and the connection to the hinterland would have to be built so that a lot of gas could flow from Belgium, France and Norway to Germany. "It just takes time."

Müller thinks it is right to relieve citizens of the sharp rise in gas costs, but also insists on incentives to save. "If the signal were that gas was going to be as cheap as it used to be, then I'm sure we wouldn't see any savings or not enough savings. Then we'd see gas consumption go up. And then we'd be faster than we all would like is in a situation of shortage." Despite the federal government's efforts to procure and store gas, savings cannot be avoided. It is true that the gas price cap should reduce basic requirements, but it shouldn't be so lavish that "there is no longer any savings impulse".

The head of the network agency recommended that the government quickly present a model for a gas price brake. "Politicians will have to have the courage to implement a model that is quick and easy to administer, at least for this winter of 2022/2023." Müller fears that there will be a lot of arguments about where to draw the line for the lid. "There will have to be a certain lump sum that will be a touch unfair." Because the municipal utilities just don't know how many people live in a household. That's why a calculation per capita is no longer necessary. There will have to be a solution "where perhaps not all questions of individual justice are regulated, otherwise it will be so complex that nobody can implement it." The model can still be refined for the winter after next.

On Thursday, the traffic light coalition announced a new "defense shield" of up to 200 billion euros to support consumers and companies because of rising energy prices. The controversial gas levy is off the table - there should be a gas price brake for that. At least for part of the consumption, the prices should be capped in such a way that private households and companies are not overwhelmed. What that means exactly is still unclear. A commission is to make proposals by mid-October.

The network agency president appealed again to the population to save energy as much as possible. "If we don't manage to achieve at least 20 percent savings in private households, then we won't be able to get by in an average winter without cuts in industry." It's not a good idea to "blob" energy-saving tips. Müller said: "Saving energy is easy on your wallet, but it also saves jobs, added value and industrial plants in Germany."

1 Russian invasion: War against Ukraine: That's... 2 East Java: Indonesia: 129 dead in riots after soccer... 3 Defense Minister: Lambrecht to Ukraine: Air defense... 4 Conflicts: Despite resistance from China: Members... 5 129 dead and 180 injured after soccer game in Indonesia 6 Preview: TV tips on Sunday 7 Car: Trend towards automatic: Many no longer shift... 8 Government: Election in Brazil: is the green giant... 9 Formula 1: You have to pay attention to this at the... 10 FC Bayern Munich: Müller hopes for a quick return... 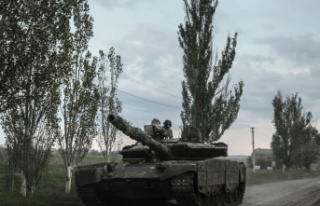