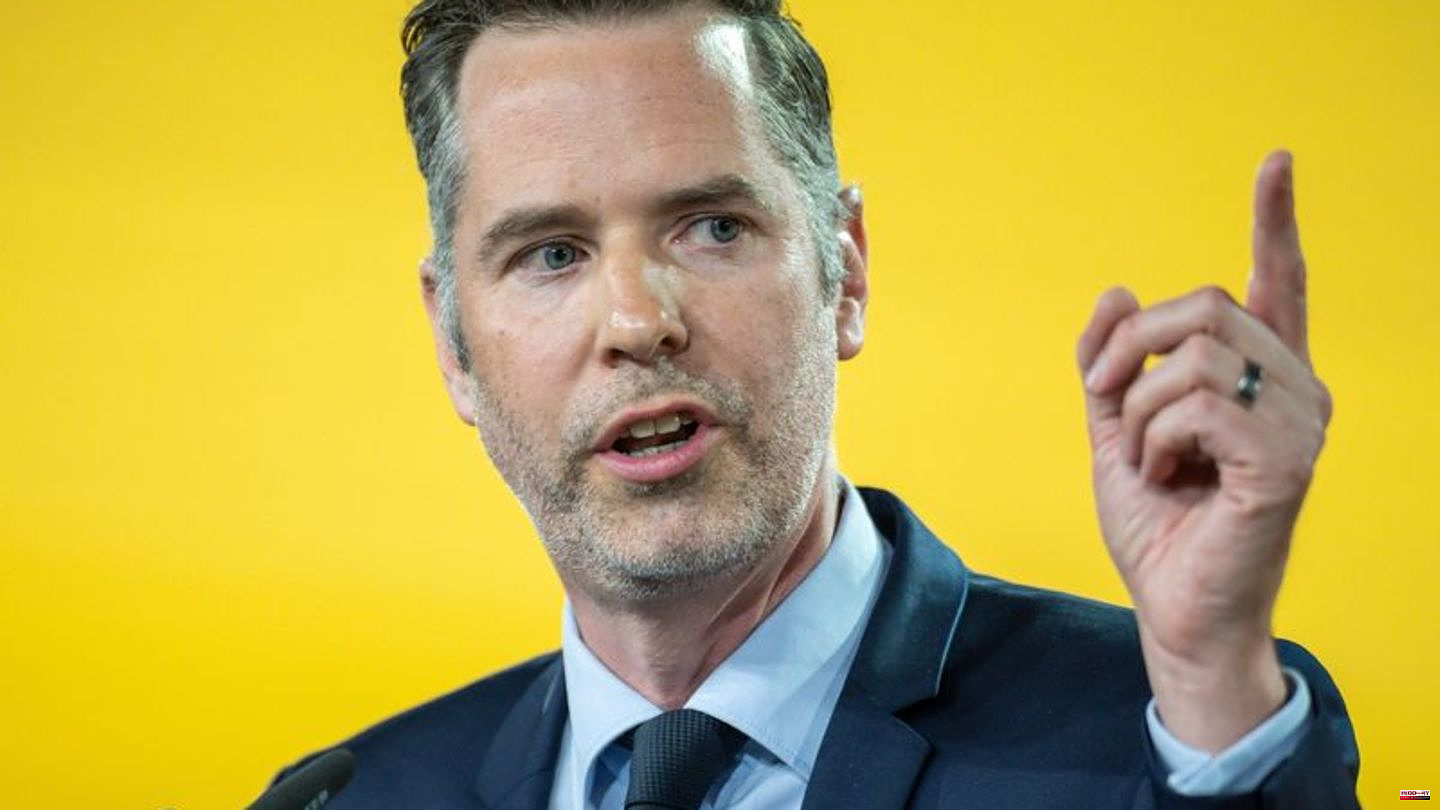 Dürr told the German Press Agency in Berlin: "We have made many things possible in energy policy that would have been unthinkable a year ago. I am thinking, for example, of the continued operation of the nuclear power plants, the new LNG terminal and the accelerated expansion of renewable energies. In the new year we should also talk about natural gas deposits in Germany."

Dürr continued: "I fully understand that we need gas from Qatar, but it would not be morally justifiable to permanently create new dependencies." Qatar tramples on human rights. "Our energy supply must also be socially sustainable. The Federal Ministry of Economics should examine what contribution the promotion of shale gas could make, especially in Lower Saxony."

The promotion of fracking gas in Germany is prohibited. The method uses pressure and liquids to extract gas or oil from rock strata, which can pose environmental hazards. From the point of view of the Ministry of the Environment, it would take years for a production infrastructure for fracking gas to be set up in Germany. 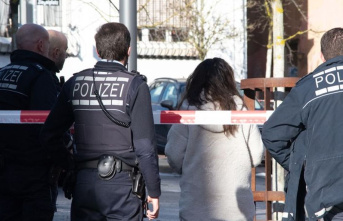