According to the head of the Greifswald fusion experiment Wendelstein 7-X, the recent breakthrough by US colleagues will not lead to a significantly faster development of a nuclear fusion power plant. 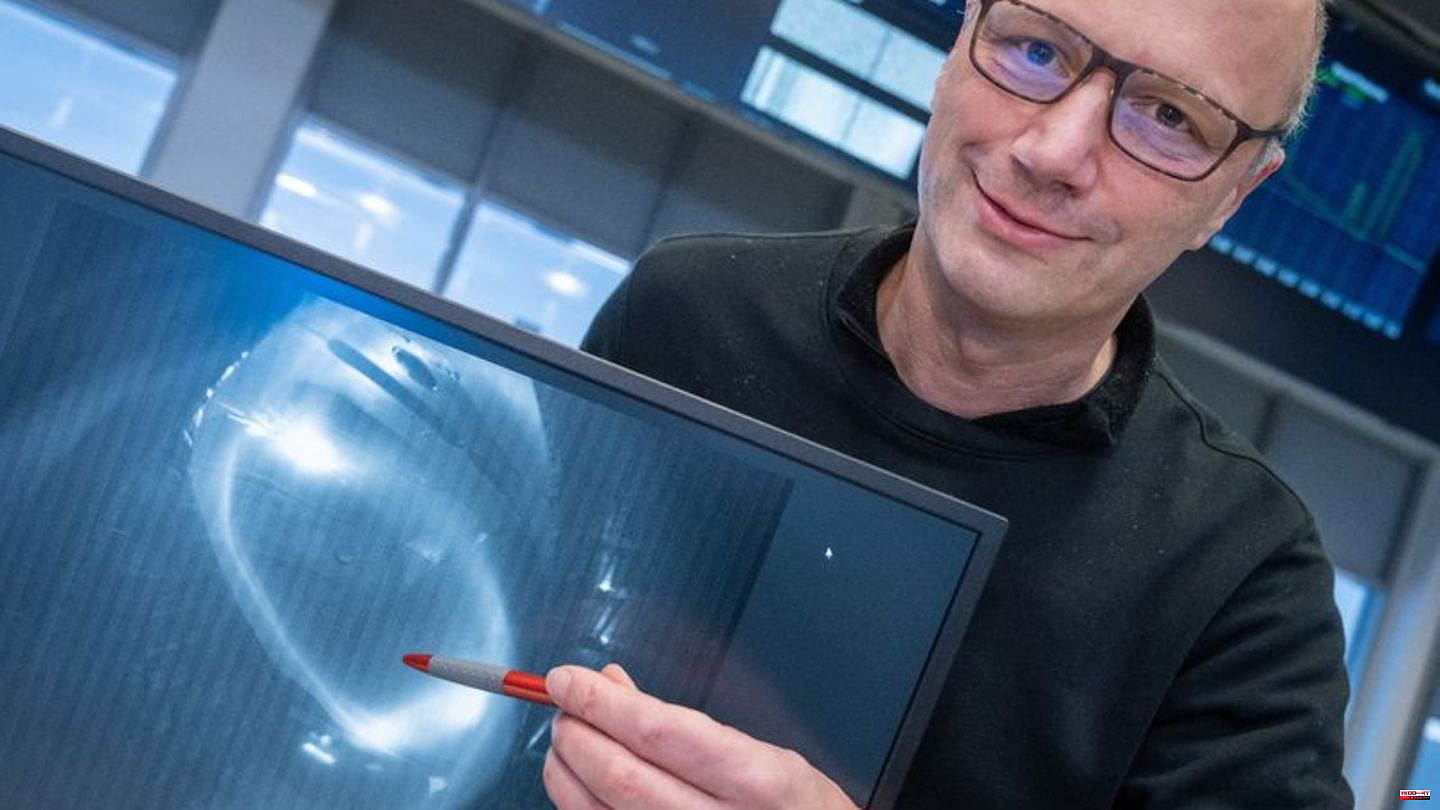 According to the head of the Greifswald fusion experiment Wendelstein 7-X, the recent breakthrough by US colleagues will not lead to a significantly faster development of a nuclear fusion power plant. He continues to assume that the construction of a power plant in the second half of the century is realistic, Thomas Klinger told the German Press Agency. "If you go full throttle."

In mid-December, research results from the USA caused a stir. According to the government there, scientists for the first time produced more energy when fusing atomic nuclei than they put directly into it. From politics and science, some more optimistic forecasts came afterwards than those of Klinger, as far as the construction of a power plant is concerned.

Klinger had also spoken of a scientific breakthrough. However, the technological hurdles are still gigantic, even if overcoming them is not impossible. This applies both to the fusion using lasers used by the US colleagues and to magnetic fusion, which is being worked on in Greifswald. "I can very well imagine a world in which there is one like the other." How quickly you can get over the technological hurdles is difficult to say in advance.

In nuclear fusion, unlike in reactors in conventional nuclear power plants, atomic nuclei are fused instead of split. Theoretically, very large amounts of energy could be generated - and much less dangerous than with nuclear fission and climate-neutral. Critics complain that nuclear fusion is too expensive, forecasts of possible use are constantly being pushed back and the technology for the energy transition comes too late. 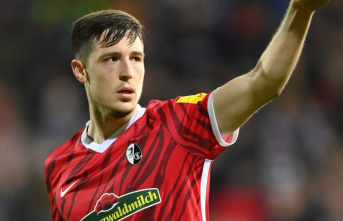