After months of discussions, the European Commission has proposed a fixed gas price cap in European wholesale. 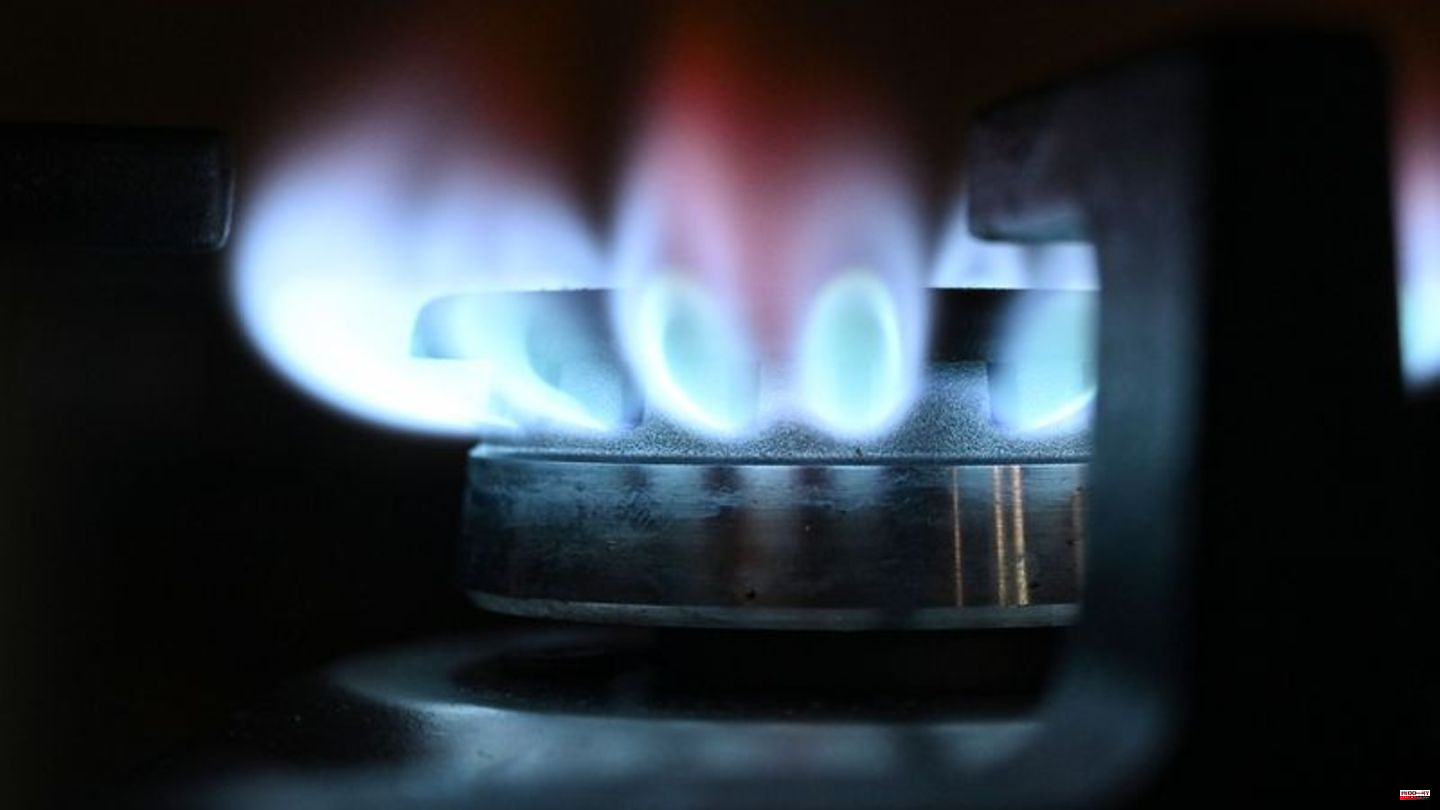 After months of discussions, the European Commission has proposed a fixed gas price cap in European wholesale. Under certain conditions, there will be a maximum price for gas traded a month in advance on the TTF wholesale venue.

"It is a mechanism of last resort to prevent and, if necessary, to combat excessively high prices that are not in line with global price trends," said EU Energy Commissioner Simson in Strasbourg on Tuesday. The EU countries still have to approve the proposal. The federal government is critical of such a gas price cap, but many other EU countries insist on it.

Only for major customers

Unlike the federal government's gas price brake, the cap applies to major customers who shop at the TTF and not to end consumers. The cap would apply automatically if the price for gas to be delivered in the following month exceeded 275 euros per megawatt hour for two weeks and at the same time was at least 58 euros higher than the reference price for liquefied natural gas (LNG) on the world market. Orders above the price limit would then no longer be accepted. The mechanism is to apply for a year from January. In order to avoid bottlenecks in supply, the price cap should be checked regularly and be able to be overridden at any time.

According to the Commission, the mechanism could contain similar price spikes as in August and thus calm the markets, as many European supply contracts are linked to the TTF price. The cap is therefore not an instrument to permanently reduce prices.

According to the proposal, gas could continue to be traded freely outside the TTF and the so-called spot price for gas would not be affected. On the spot market, providers buy and sell quantities at short notice, for example to secure the supply for the next day. The EU Commission is also proposing to make the EU gas savings target of 15 percent mandatory. This is to prevent gas consumption from increasing.

Will the EU countries agree?

However, it is far from certain whether the EU states can agree on the proposal. "There is a great risk that this proposal will not be able to settle the dispute between the member states and that further valuable time will be lost," said MEP Rasmus Andresen (Greens) of the German Press Agency.

A majority of the EU states support a maximum price on the TTF - Italy, Poland, Belgium and Greece in particular insist on it. However, the Commission's proposal may not go far enough for them, as the conditions for the price cap are relatively strict. For example, Andresen commented that the mechanism would not have been triggered in August if it had already existed since the price limit was not exceeded for two weeks.

Germany, the Netherlands and a few other countries are skeptical about a price cap and fear that there could be problems with security of supply. The federal government should hope that the mechanism will be decided in such a way that it will probably never be used.

According to the energy expert Lion Hirth from the Hertie School in Berlin, the price cap could result in traders switching to trading venues other than the TTF and concluding bilateral contracts, for example. "I don't know whether there would still be a single seller on the stock exchange." Dealers would also have the option of simply not selling their gas at the capped price, Hirth told the dpa. "Even without evasive action, I think there is a very realistic chance that the market will dry up completely."

The EEX energy exchange also warned of the gas price cap. This poses a threat to financial stability and security of supply, it said in a statement. Before applying a price cap, an assessment of the risks must be made.

EU energy ministers will meet on Thursday to discuss the Commission's proposal for the first time. The topic should also be previously proposed emergency laws on joint gas purchases and faster approvals for solar systems, for example. These are considered less controversial than the gas price cap. 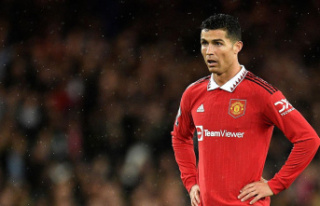