The Union in the Bundestag is calling on Economics Minister Robert Habeck (Greens) to review the reliability of the power supply in Germany again. 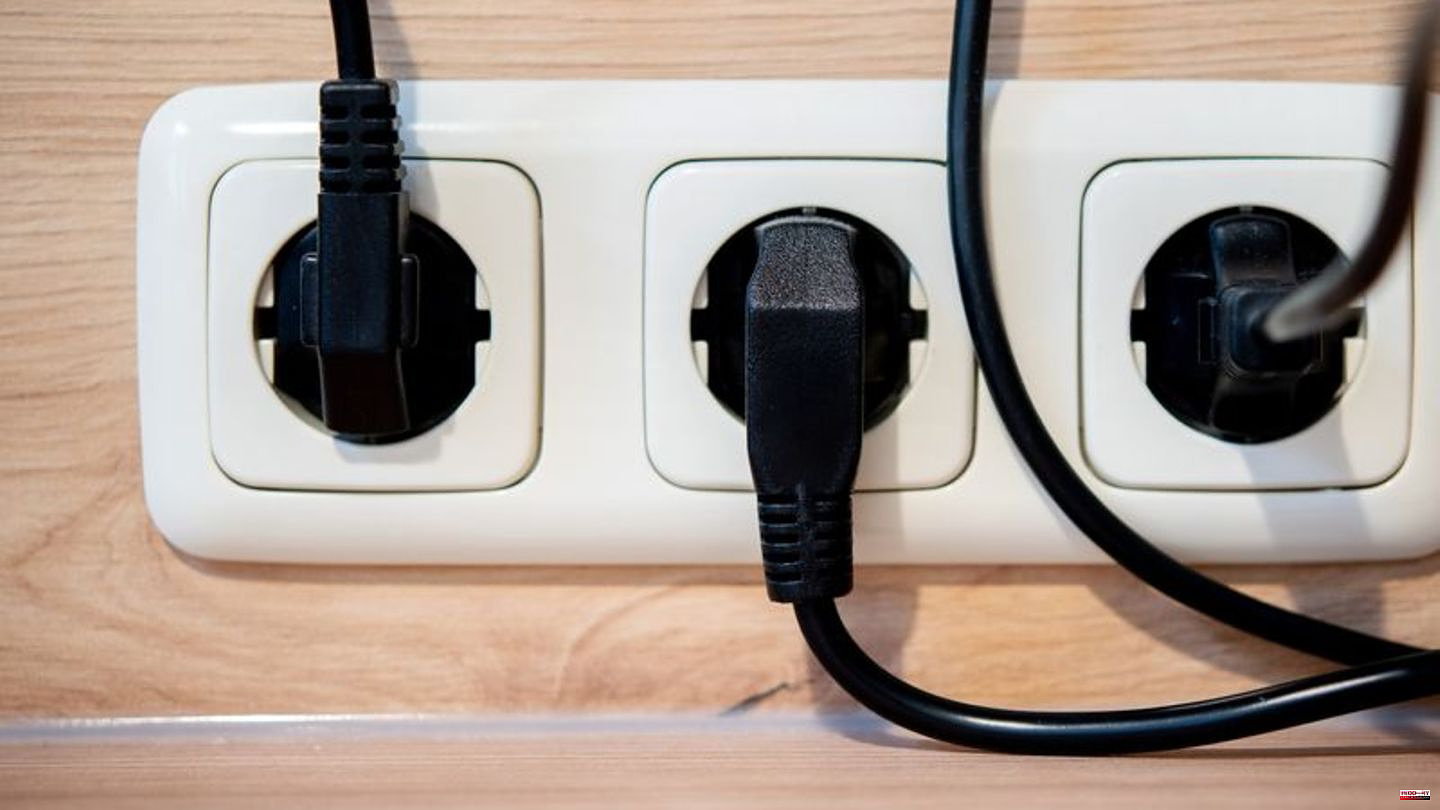 The Union in the Bundestag is calling on Economics Minister Robert Habeck (Greens) to review the reliability of the power supply in Germany again. "The federal government still believes that the energy crisis will be over next year. That is a fatal miscalculation," said the environmental policy spokeswoman for the Union faction, Anja Weisgerber (CSU), of the "Augsburger Allgemeine".

The Union is pressing for another stress test for the winter of 2023/2024 to be commissioned from the transmission system operators this month. This should include both environmental and price considerations. The result should be presented by the end of January at the latest, said Weisgerber.

In the most recent, second stress test, which was published at the beginning of September, the power grid operators assessed the supply situation in Germany in this winter half-year as "extremely tense". However, experts did not expect a blackout, i.e. no uncontrolled collapse of the power supply.

The CSU politician Weisgerber expects that the remaining German nuclear power plants will be needed beyond the spring. "However, the federal government is just oversleeping the timely ordering of fresh fuel elements," she criticized. According to the plans of the traffic light coalition, the three nuclear power plants still in operation will finally be taken off the grid in the spring. 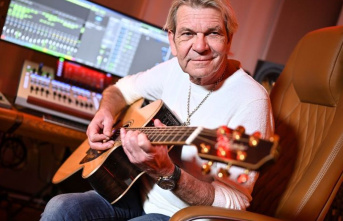