Energy crisis: Nord Stream 1: Habeck does not believe in restarting

Federal Economics Minister Robert Habeck is preparing for the fact that Russia will no longer supply gas to Europe via the Nord Stream 1 pipeline. 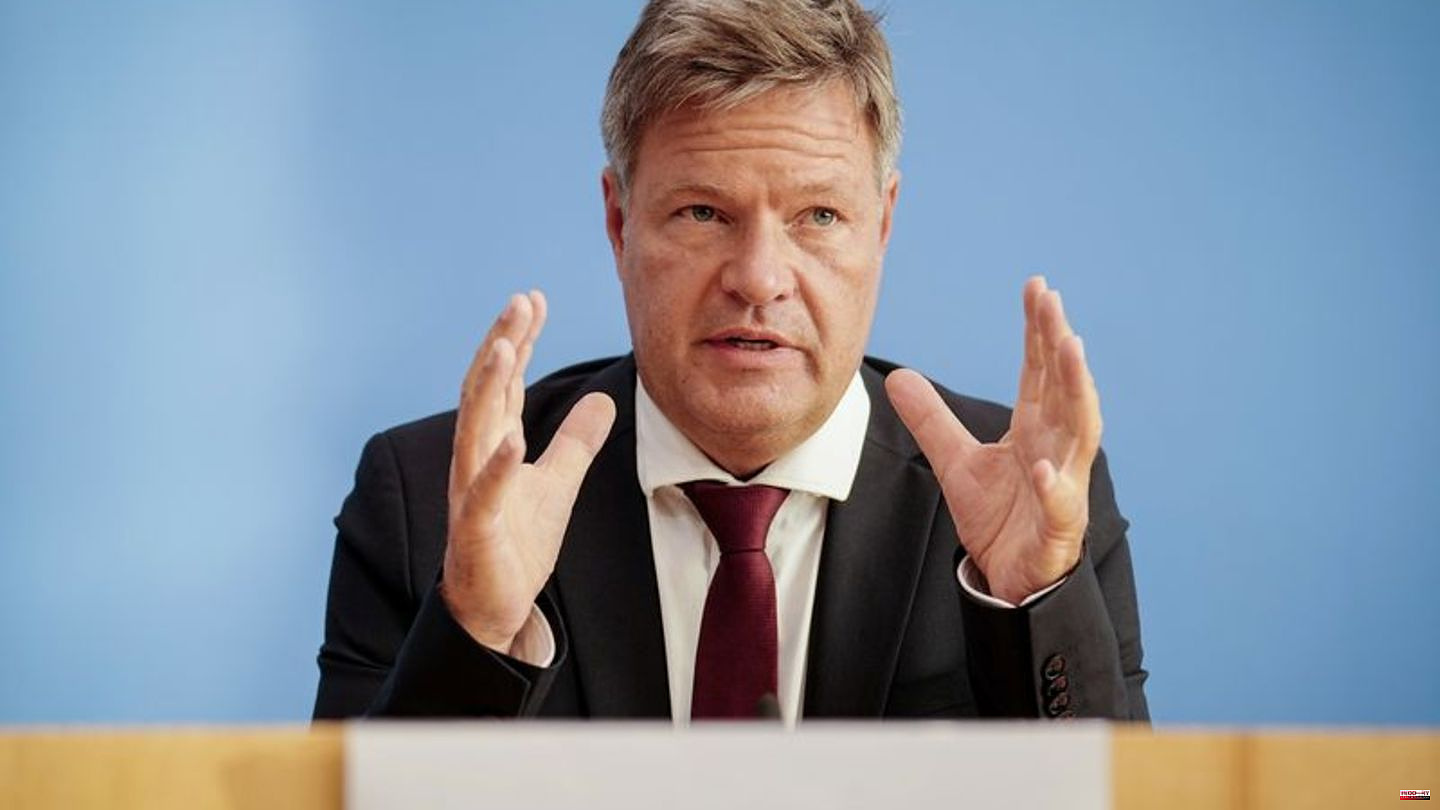 Federal Economics Minister Robert Habeck is preparing for the fact that Russia will no longer supply gas to Europe via the Nord Stream 1 pipeline. "There's still a bit of gas coming through the Ukraine pipeline, but Nord Stream 1 being reopened isn't one of the scenarios I'm assuming," said the Greens politician on ZDF's "heute journal".

The Russian state-owned company Gazprom did not resume gas deliveries to Europe on Saturday after scheduled maintenance on the turbine. The company justified this with allegedly leaking oil from the machine. Doubts about this version were expressed in the West and a political background for the delivery stop was suspected.

A spokesman for Siemens Energy said on Monday that for the time being, the assessment that the reported findings do not constitute a reason for the cessation of operations applies. "Such leaks do not normally affect the operation of a turbine and can be sealed on site," said the spokesman. In the past, too, there had been no standstill due to such oil leaks. 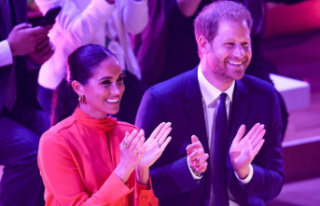