In the crisis surrounding Russian gas and rising prices, the coalition wants to relieve the burden on citizens in a targeted manner. 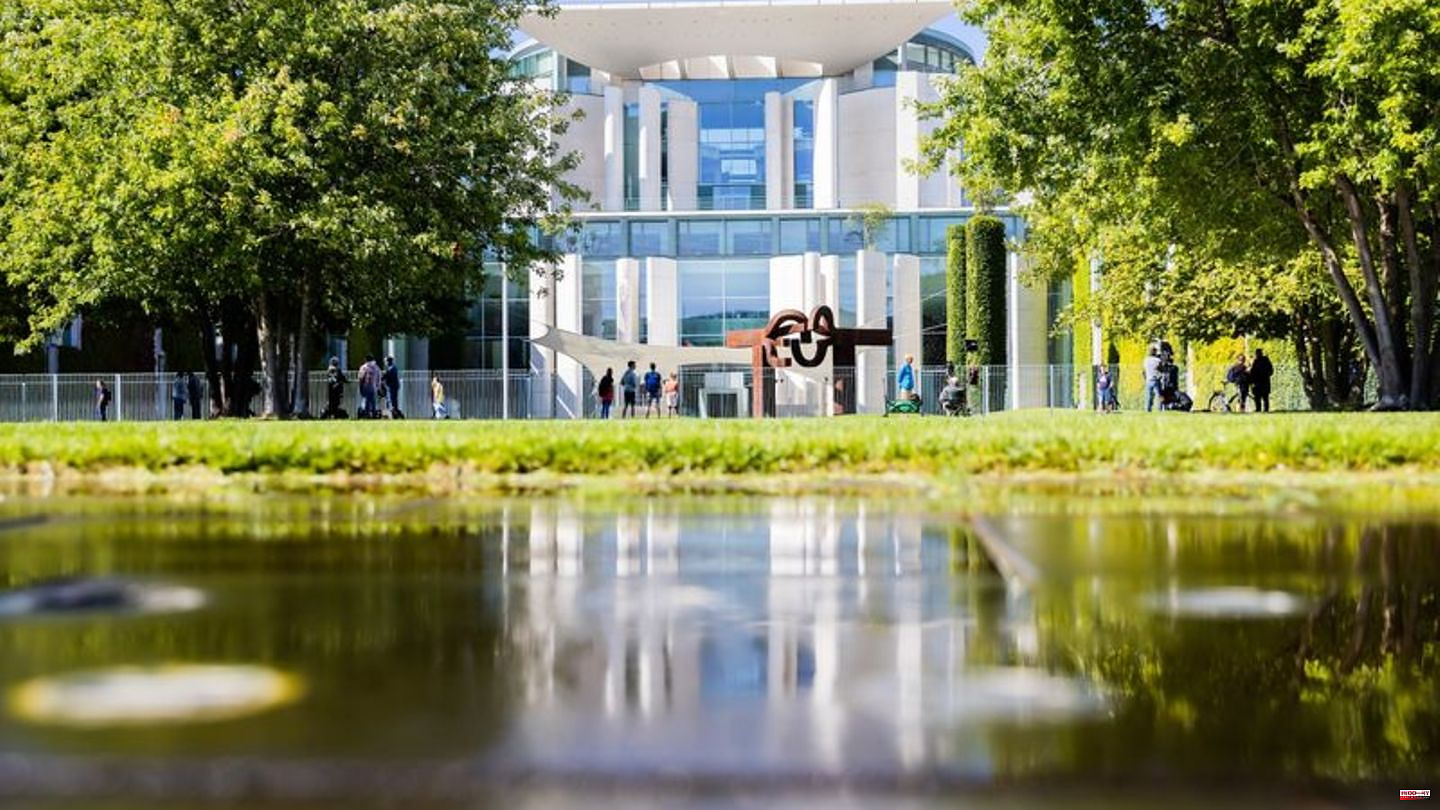 In the crisis surrounding Russian gas and rising prices, the coalition wants to relieve the burden on citizens in a targeted manner. The heads of the traffic light alliance were still discussing a bundle of different measures in the Berlin Chancellery on Saturday evening. An end to the negotiations in the coalition committee of the SPD, Greens and FDP was initially not foreseeable.

According to information from negotiating circles, the talks in a large group began shortly after noon. A "massive package" is planned, as FDP leader Christian Lindner and SPD faction leader Rolf Mützenich had announced in advance.

In addition to Chancellor Olaf Scholz (SPD), Vice Chancellor Robert Habeck (Greens), Finance Minister Lindner, several other ministers and the leaders of the three parliamentary groups and parties took part. In the early evening, a few traffic light politicians caught some fresh air in small groups of talks on the balcony of the Chancellery.

Pensioners are not included in the energy flat rate

1 Your winning numbers?: Here you will find the lottery... 2 Harz: Another forest fire on the Brocken - the mountain... 3 5th matchday: Next setback for Bayern: Union defies... 4 5th match day: Pointless and coaching whirlwind: Troubled... 5 Referendum: Chile is divided: A progressive constitution?... 6 Energy prices: Merz calls for price caps on wholesale... 7 Referendum: Chile is divided: A progressive constitution?... 8 Football: "Were terrible": RB coach with... 9 Münster: Deadly attack at CSD - suspect must be in... 10 Premier League: Liverpool only a draw - Havertz with... 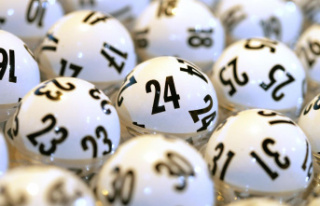 Your winning numbers?: Here you will find the lottery...