The German Fire Service Association and the Federal Association of the Chimney Sweep Trade fear an increased risk of fire when resorting to alternative heating methods in view of the energy crisis. 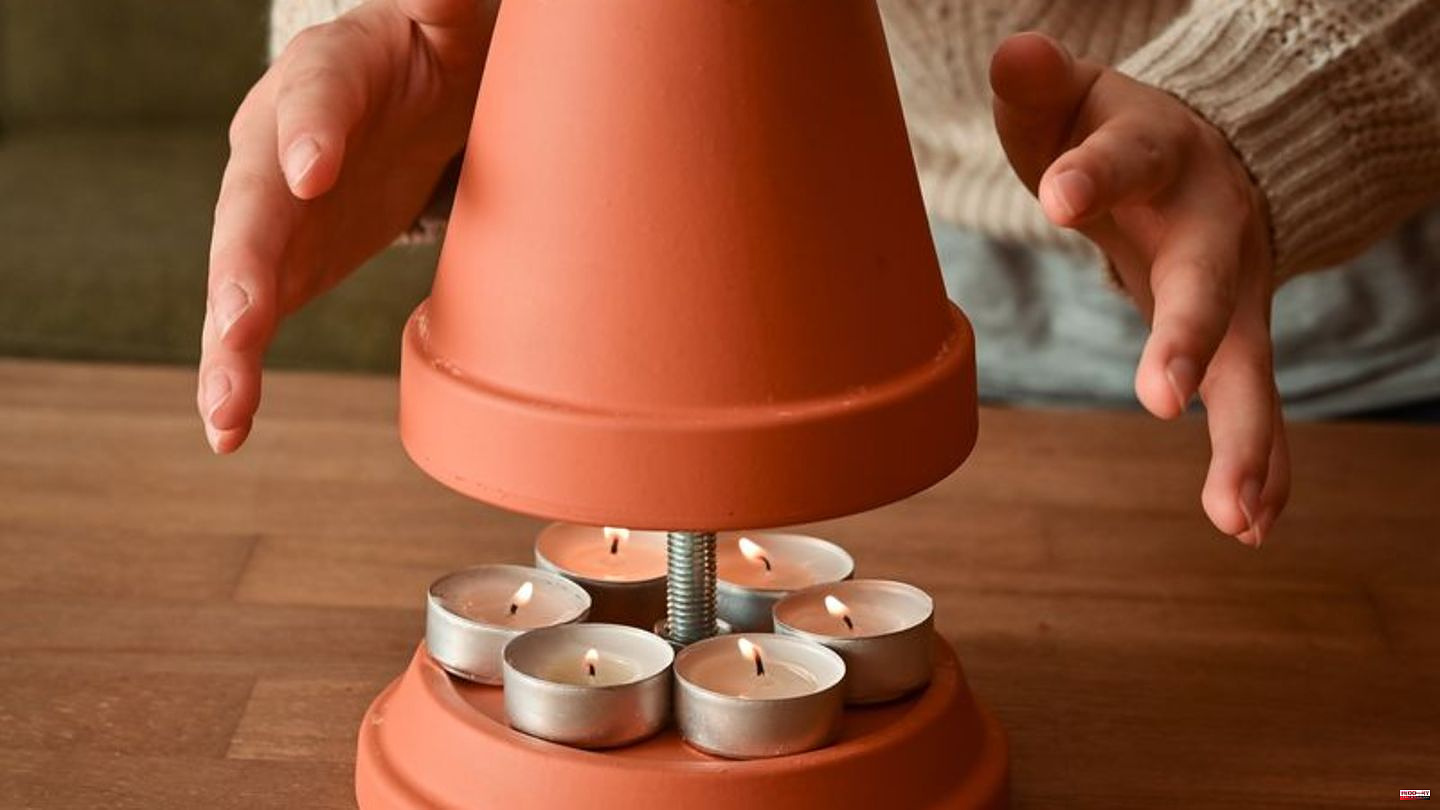 The German Fire Service Association and the Federal Association of the Chimney Sweep Trade fear an increased risk of fire when resorting to alternative heating methods in view of the energy crisis. Above all, there are warnings about home-made tealight stoves, as they are currently receiving a lot of attention on social media, said spokesman Andreas Walburg from the chimney sweep association. Fire brigades and chimney sweeps receive many inquiries about alternative heating methods due to the sharp increase in heating costs.

As Frieder Kircher, chairman of a joint committee of the fire brigade association and fire protection association, explained, the tea lights could quickly ignite due to the lack of distance from each other. This in turn leads to a dangerous wax fire, which can quickly lead to a deflagration or an apartment fire.

According to the chimney sweep association, other heating methods can also be dangerous. For example, no outdoor devices should be used indoors. "Suddenly everything that emits heat in some form is an option. We see a dangerous trend here," said Walburg. He emphasized that stoves and chimneys in particular should only be operated in consultation with the local chimney sweeps, otherwise there is a great risk of fire and suffocation. There is a risk of carbon monoxide poisoning.

The invisible and odorless carbon monoxide spreads unnoticed, displaces the air we breathe and can therefore be fatal to humans. Heating the home with a charcoal grill has already been fatal for many people in Germany.

Press release on the information campaign "Heating safely in winter" 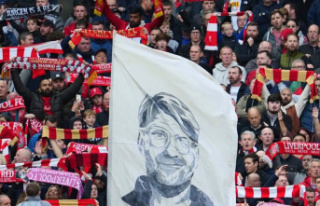