The Thuringian CDU parliamentary group is urging the use of motorways to generate energy. 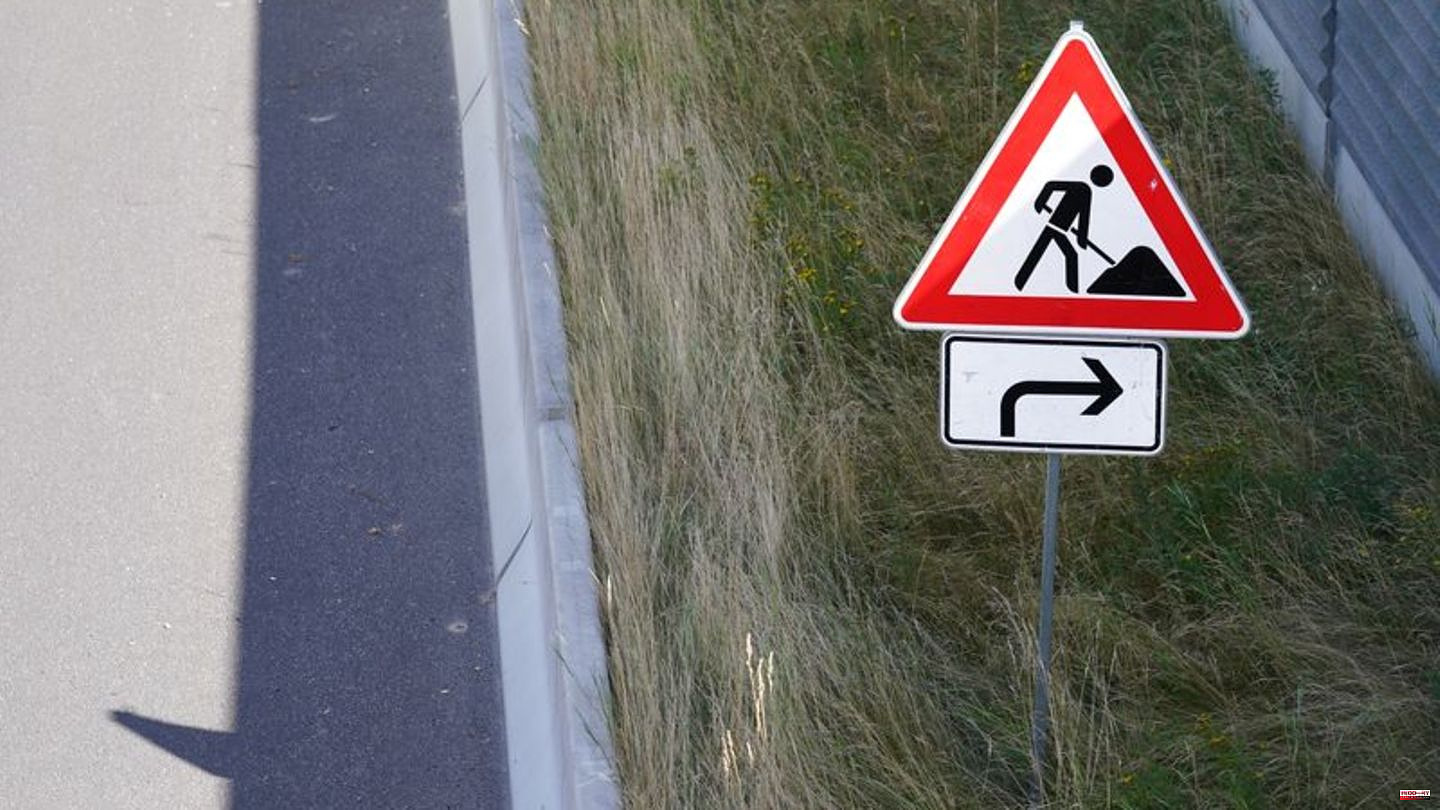 The Thuringian CDU parliamentary group is urging the use of motorways to generate energy. "Solar energy has enormous potential and should be promoted without taking up additional land," said Thomas Gottweiss, spokesman for energy policy for the CDU parliamentary group, on Wednesday. With the concept of the energy highways, Thuringia could become a pioneer in the secondary use of already used areas.

The idea is to use a 150-metre-wide corridor next to the highway for the expansion of photovoltaic or wind power plants. "More than 520 kilometers of motorways and more than 1,500 kilometers of federal roads meander through Thuringia," says Gottweiss.

He urges that a corresponding pilot project be started quickly. Accordingly, the CDU parliamentary group pushed through around three million euros for the next few years in the course of the budget negotiations. The aim is initially to create a potential analysis by September 30th. It should also take stationary traffic facilities along the streets into account. This includes, for example, parking areas at rest areas and service areas. 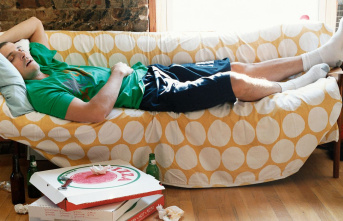