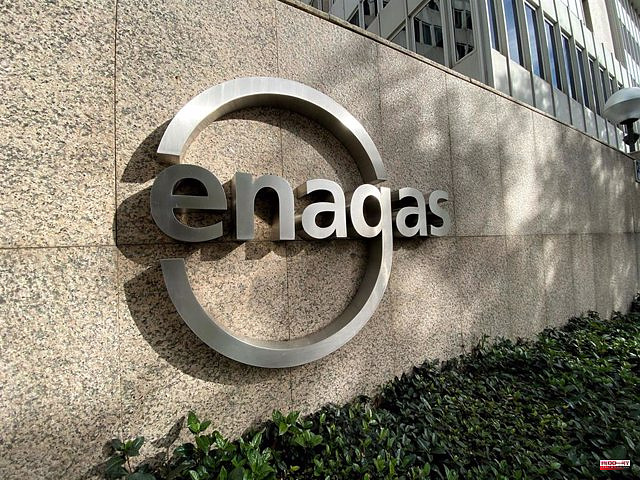 As stated in the second provision, the technical manager of the system is designated as the entity responsible for this new guarantee system, "as long as the Ministry for the Ecological Transition and the Demographic Challenge does not have the human and material resources to carry out its functions".

In this way, within these functions, within a period of three months from the entry into force of the Royal Decree, Enagás will present a proposal for a management procedure to the Secretary of State for Energy.

Likewise, within a period of six months from the approval of the management procedure, the company must put into operation the system of guarantees of origin of gas from sources.

In addition, it will present annually to the Ministry headed by Teresa Ribera a report on compliance with the activity of issuing guarantees of origin for gas from renewable sources.

The function attributed to the technical manager of the system as the entity responsible for the system of guarantees of origin of gas from renewable sources will be remunerated in accordance with Circular 1/2020, of January 9, of the National Commission of Markets and Competition (CNMC ), which establishes the remuneration methodology for the technical manager of the gas system.

Despite the attribution of these functions, the Ministry for the Ecological Transition and the Demographic Challenge may again assume, or entrust to a third party, the management of the system of guarantees of origin, once the human and material resources are available to it.

This Tuesday, the Council of Ministers approved this Royal Decree that creates the system of guarantees of origin for renewable gases, such as renewable hydrogen, biogas or biomethane, which will allow marketers and consumers to differentiate them from gas of fossil origin.

The standard also incorporates into the internal legal system the sustainability and greenhouse gas emission reduction criteria of the community regulations for solid biomass and biogas, biofuels and bioliquids for transport, electrical uses, heating and cooling, as well as such as the penetration targets for biofuels starting in 2023, which should reach 12% of consumption in 2026.

This Royal Decree partially transposes Directive 2018/2001 of the European Parliament and of the Council, regarding the promotion of the use of energy from renewable sources, in relation to the criteria of sustainability and reduction of greenhouse gas emissions from bioenergy and guarantees of origin for gas from renewable sources.

With these new guarantees of origin -similar to those already existing for electricity produced with renewables- each megawatt hour (MWh) of 100% renewable gas will lead to the issuance of a guarantee of origin with information on where, when and how it was produced the gas. Consequently, the guarantees will provide added value when marketing it that will encourage its consumption, with the consequent environmental benefit.

In addition, the regulations will create a Census of Gas Production Facilities from renewable sources and a Committee of Producers. Producers and marketers will be able to exchange guarantees of origin in a transparent and secure manner within the system, which will document the production, transfer and cancellation of guarantees of origin.

1 Barcelona wins a new 360º viewpoint at 125 meters... 2 Biniam Girmay abandons the Giro after injuring an... 3 Strategic gas reserves in the EU: where they are and... 4 PICTURES | Spectacular accident in Montreal 5 [PHOTOS] Montreal: Molotov cocktail against a restaurant... 6 Euskadi will give an aid of 200 euros per month per... 7 Two former councilors of Carmena acquitted, tried... 8 The Bank of Spain warns of unprecedented levels of... 9 Eduardo Matos Moctezuma wins the Princess of Asturias... 10 The Ibex 35 defends 8,500 points in the mid-session...