Emergency landing necessary: ​​"Jesus wanted it": Woman tries to open the plane door at 10,000 meters and bites another passenger

It started with a bit strange behavior. 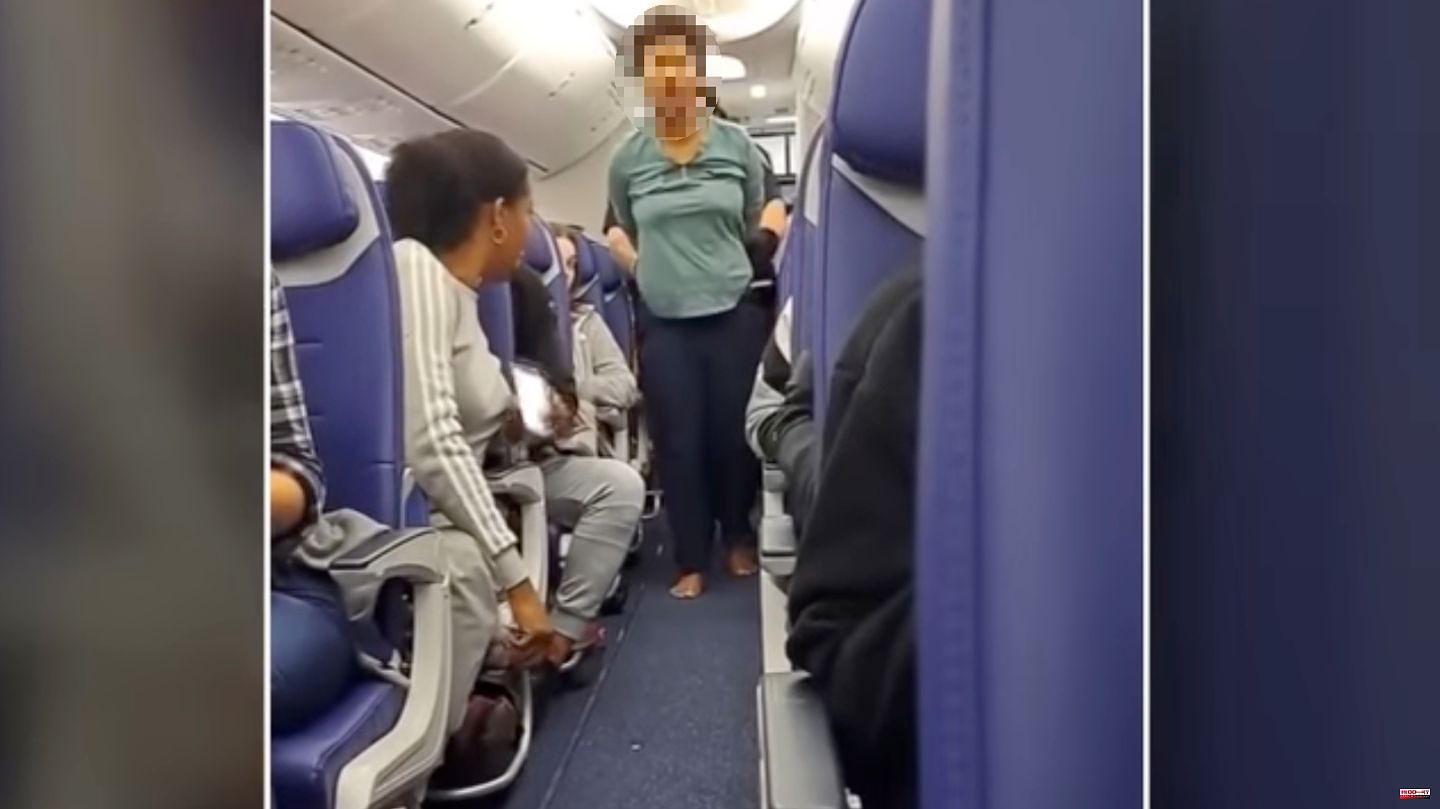 It started with a bit strange behavior. A passenger got up in the middle of a flight from Houston to Columbus and walked to the end of the plane. And there began to stare at the plane door. She just wanted to look out the window, she told two flight attendants. When they ask her to sit down again, she pushes past them to the door - and tries to open it with the lever at an altitude of 10,000 meters.

However, the attack by the 34-year-old woman did not end with the attempt. When a passenger tries to come to the aid of the flight attendants, she begins to bite his leg in a scuffle. Minutes later he manages to pry her jaw off his leg with his fingers. After that, the woman keeps hitting her head on the floor. And loudly declares that Jesus asked her to "fly to Ohio and open the door of the plane".

This is what the court documents filed on Monday say, according to several US media. After the action, the captain decided to make an unplanned stopover in Little Rock, Arkansas. Videos show FBI officers taking the woman into custody and leading her off the ship. The victim also had to leave the plane to be treated at the hospital.

The woman made a confused impression on the authorities. She left the house unannounced on Saturday and drove to the airport without informing her husband or taking any luggage with her. She said she wanted to see a pastor in the state of Maryland who was close to her family. She had not flown for a very long time - and on board had the feeling of not being able to breathe, so the statement. She can remember the attempted door opening and the bite, but she blames it on being extremely nervous. "I don't normally do that."

The consequences could still be severe. According to the documents, the woman is accused of bodily harm and interfering with the work of the aircraft crew. The cost of the emergency landing is not part of the charges, but may also be claimed from the airline. 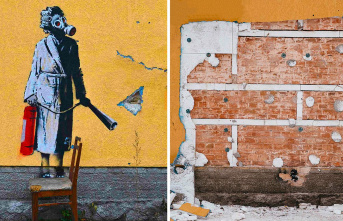