Emergency: Dramatic rescue operation in Sweden after fire on ferry

After a fire and a dramatic evacuation, the passenger ferry Stena Scandica set course for its destination port in Sweden late Monday evening. 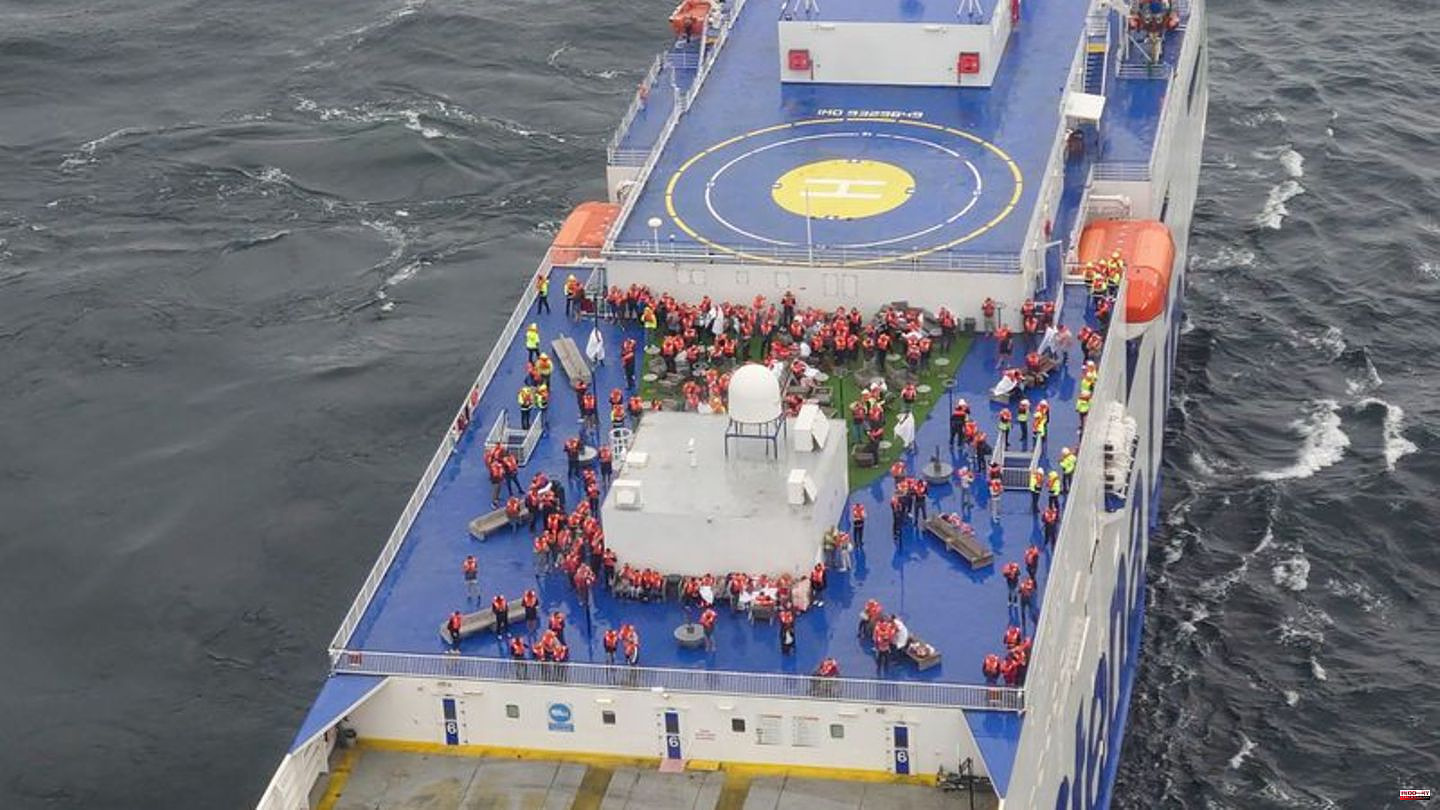 After a fire and a dramatic evacuation, the passenger ferry Stena Scandica set course for its destination port in Sweden late Monday evening.

The fire, which had previously started in a refrigerated container on the ferry's car deck, was quickly extinguished in the afternoon. However, the fire had caused a power failure, after which the ferry had drifted south towards the island of Gotland in strong winds in the evening.

A tug that was supposed to take the ship to the port of Nynäshamn south of Stockholm was still on the move at that time. Fearing that the ship, with 299 people on board, could run aground before it arrived, rescue workers at the scene began evacuating the ferry. Families with children and the elderly were evacuated with the help of helicopters.

Just offshore, the crew of the Stena Scandica managed to get two engines running, allowing the ferry to move north from Gotland under its own power. Accompanied by the tugboat and the coastguard, she then set course for Nynäshamn. "We expect that she will reach her destination in five to six hours. But that also depends on the weather," said a spokeswoman for the shipping authority around 10 p.m.

The evacuation had been called off shortly before because of nightfall. According to the TT news agency, 25 people had previously been taken to another passenger ferry.

There are no injuries

The mood on board is calm, there are no injuries, it said. In the event of an evacuation, pilot boats and helicopters were sent in the direction of the ferry shortly after the fire. A cargo ship and another passenger ferry had also responded to the emergency call.

The ferry was near the small Swedish island of Gotska Sandön when the fire broke out. She was on her way from Ventspils in Latvia to Nynäshamn. 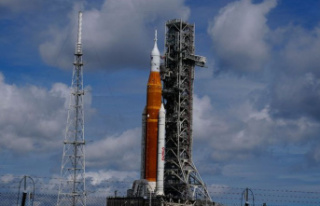