The Solomon Islands in the South Pacific have been rocked by a massive earthquake. 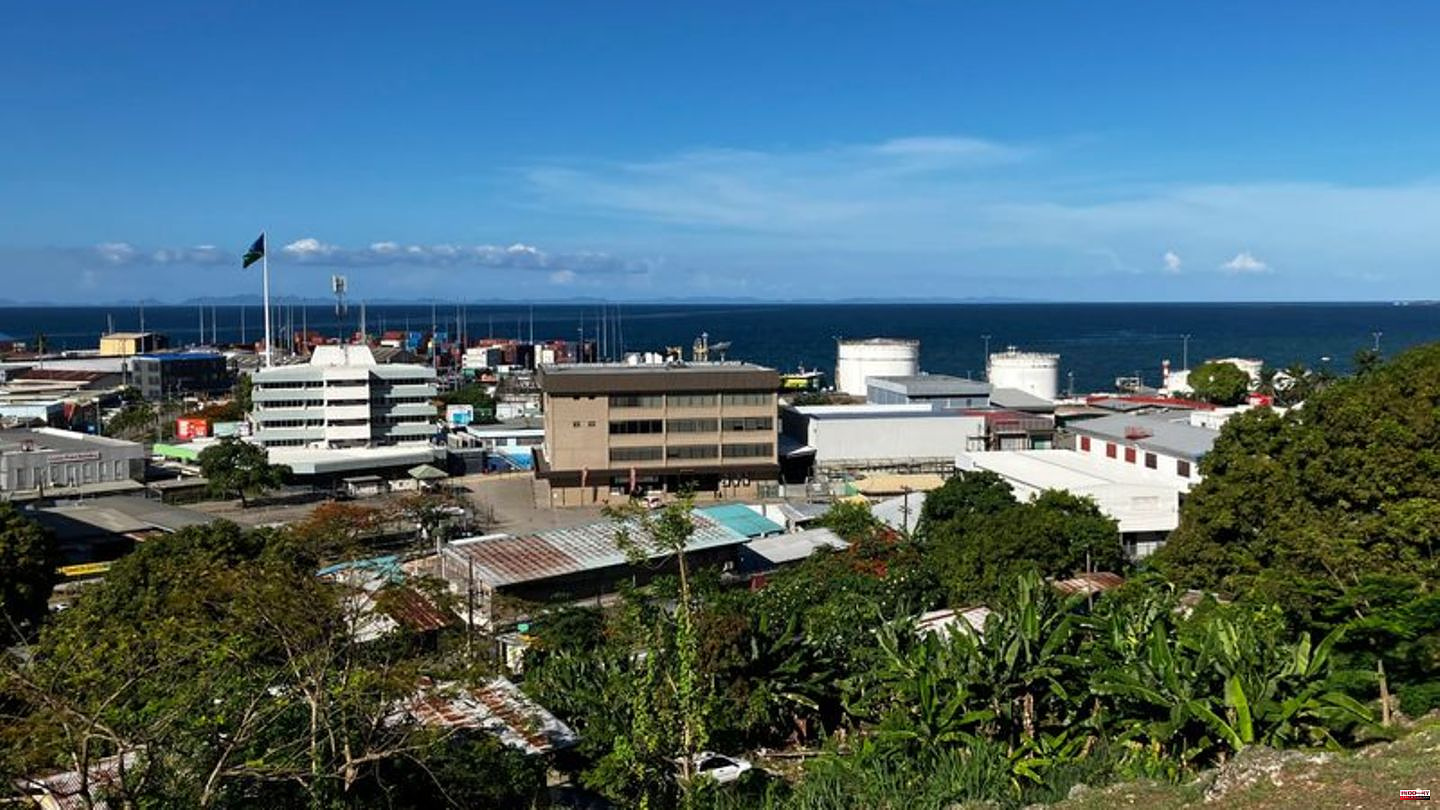 The Solomon Islands in the South Pacific have been rocked by a massive earthquake. The US Earthquake Monitor (USGS) put the magnitude at 7.0 on Tuesday. The earthquake occurred at noon (local time) near the town of Malango in the province of Guadalcanal at a depth of about 15 kilometers. The tsunami warning system in the USA and other authorities initially warned of a tsunami. However, after a few hours, the all-clear was given. An earthquake in Indonesia claimed many lives on Monday.

There were initially no reports of deaths or injuries or major destruction in the Solomon Islands, but local media said there was damage to buildings. Many people panicked and tried to get away from the coasts and to higher ground. Malango is less than 40 kilometers southwest of the capital, Honiara. On the archipelago with 700,000 inhabitants there are mostly flat houses, which is favorable in earthquakes.

The authorities advised the population to continue to be cautious even after the all-clear, as aftershocks are to be expected, as reported by the Solomon Times newspaper. In Honiara, the electricity was temporarily shut off to check for possible damage to the lines.

The Solomon Islands in the South Pacific are made up of hundreds of islands and lie east of New Guinea. Surrounding island states include Tuvalu, Fiji and Vanuatu.

More than 160 people were killed and hundreds injured in an earthquake on the Indonesian island of Java on Monday. Both the Solomon Islands and Indonesia lie on the Pacific Ring of Fire, the most geologically active zone on earth. Earthquakes and volcanic eruptions are common there. 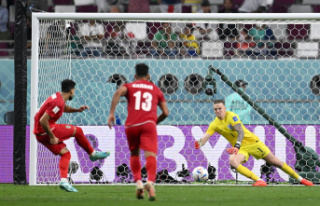