Work to eliminate the consequences of an oil spill in the port of Brunsbüttel on the Kiel Canal resumed on Sunday morning. 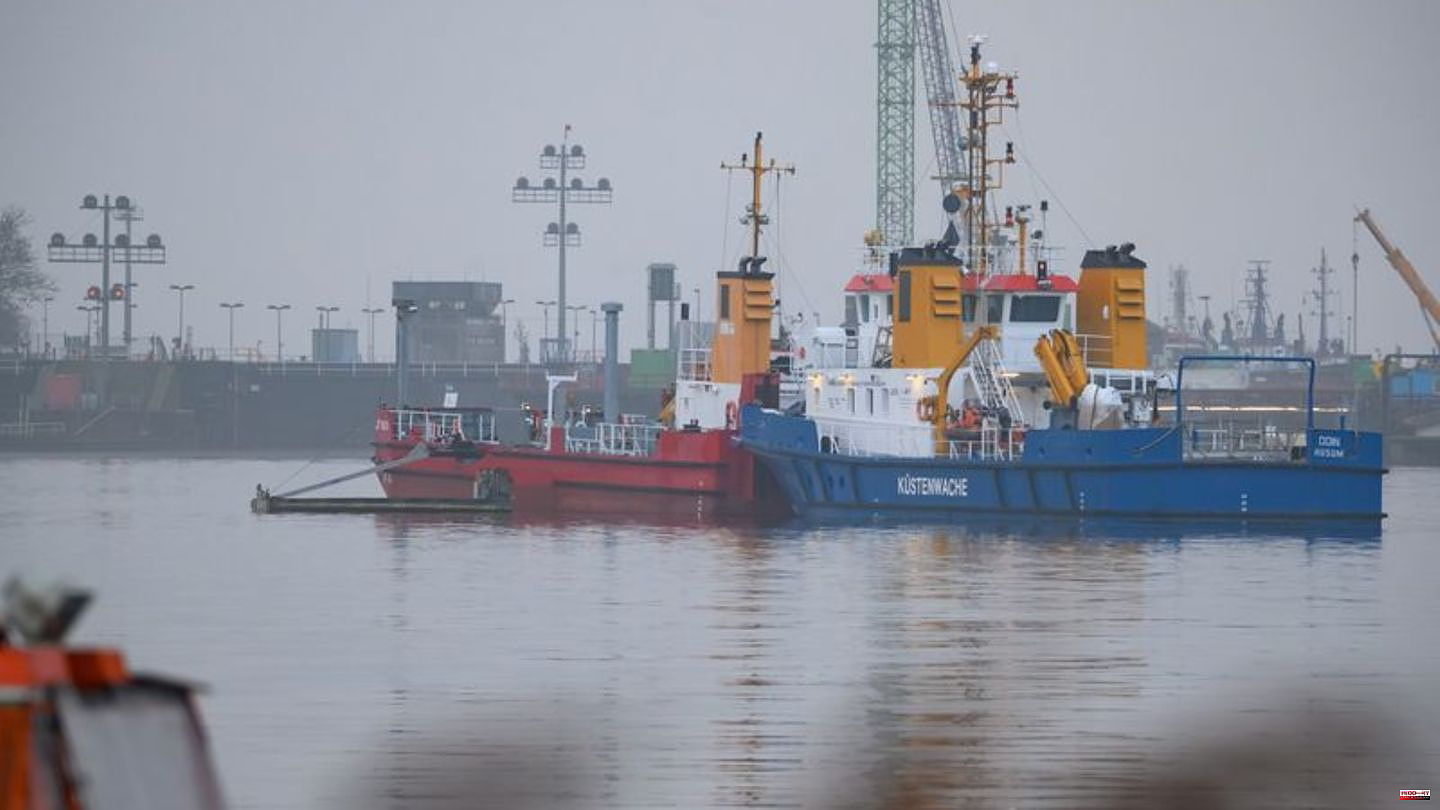 Work to eliminate the consequences of an oil spill in the port of Brunsbüttel on the Kiel Canal resumed on Sunday morning. The ships Scharhörn and Knechtsand would suck up the spilled oil together with an oil-fighting association that had been smuggled in the day before.

Large amounts of oil from leak in a pipeline

A spokesman for the Havariekommando said that further attempts are being made to clean up the pollution from the banks. Work was suspended late Saturday afternoon to allow volunteers and ship crews to spend Christmas Eve with their families.

The busy Kiel Canal was closed on Wednesday after large quantities of oil spilled due to a leak in a pipeline. The release of the waterway, initially planned for Saturday, had to be postponed until after Christmas because the oil fight takes more time than originally planned. According to the Havariekommando, more than 150 forces are deployed, including members of local fire brigades and the Technical Relief Agency (THW) from Schleswig-Holstein, Hamburg and Mecklenburg-Western Pomerania.

Ships have to make detours

The authorities hope that aerial photographs will provide information about the effect of the measures taken so far to suck off the oil film. After unfavorable weather prevented the deployment of the CCME's DO228 sensor aircraft the day before, there is a chance that the pilots will be able to climb on Sunday, it said.

The canal between Kiel on the Baltic Sea and Brunsbüttel (Dithmarschen district) at the mouth of the Elbe in the North Sea is considered the world's busiest artificial sea waterway. Immediately after the closure, which had become necessary due to the oil spill, up to 20 ships were waiting for passage on both sides of the canal at the same time. Meanwhile, the cargo ships would use the longer route through the Kattegat. 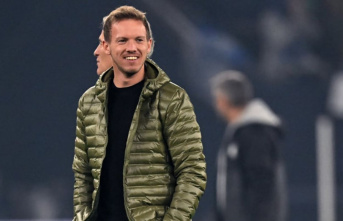