On the day after the devastating earthquake on the Indonesian island of Java, which left many dead and injured, emergency services are still searching for dozens of missing people in the rubble. 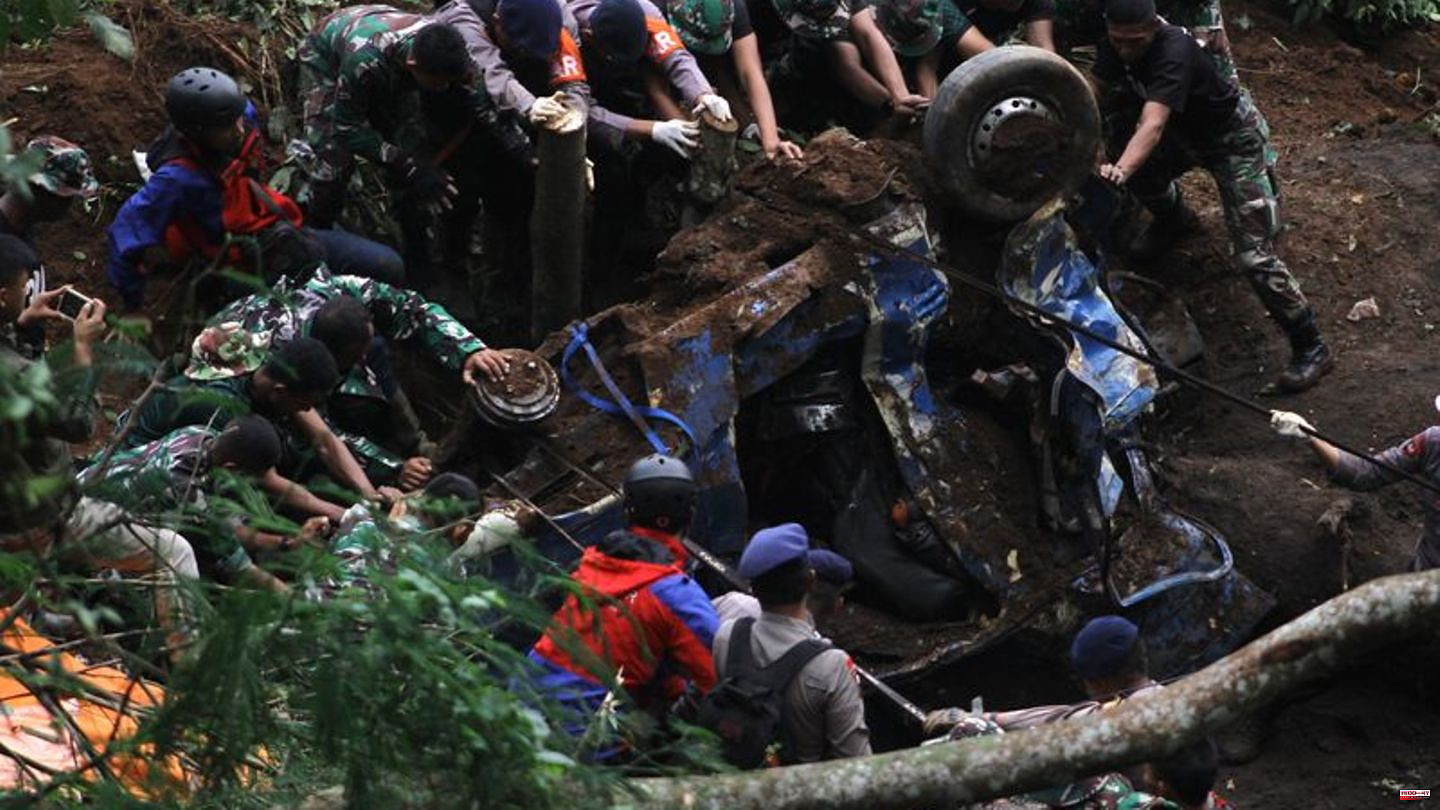 On the day after the devastating earthquake on the Indonesian island of Java, which left many dead and injured, emergency services are still searching for dozens of missing people in the rubble. There was conflicting information about the number of victims on Tuesday.

While the national search and rescue service (Basarnas) continued to speak of 162 dead, civil protection put the number at 103. The authority also spoke of 31 missing people. Hundreds of people were injured in the 5.6 magnitude tremor, some seriously.

Responders used excavators and dump trucks to clear access to areas cut off from the outside world by mudslides. The destruction is massive.

The earthquake occurred on Monday afternoon (local time) about 70 kilometers south-east of the capital Jakarta at a depth of ten kilometers. The epicenter was near the town of Cianjur, which is also where the most severe damage is occurring.

1 Trampoline Trend: Jumping Fitness: Only Flying Is... 2 Soccer World Cup: "One Love" scandal: Bierhoff... 3 Toys: "I used to have that too" - retro... 4 Jay Leno: US talk legend discharged from hospital 5 "Who wants to be a millionaire?" Presenter... 6 Light effects: Lego lighting: Four LED solutions for... 7 Great Britain: Why so many Albanians come across the... 8 Black Week: Warns of speed cameras and road hazards:... 9 After waves of layoffs: Elon Musk is looking for new... 10 Crime: Raids on dozens of properties for subsidy fraud 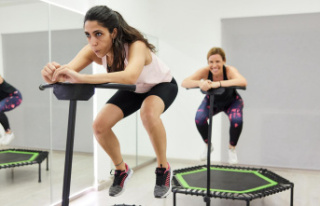