Emergencies: Earthquake in Indonesia: Destruction and more than 160 dead

Debris is lying on the streets, landslides are making rescue work difficult, and dozens of injured people are waiting on the street in front of the hospitals: an earthquake with a magnitude of 5. 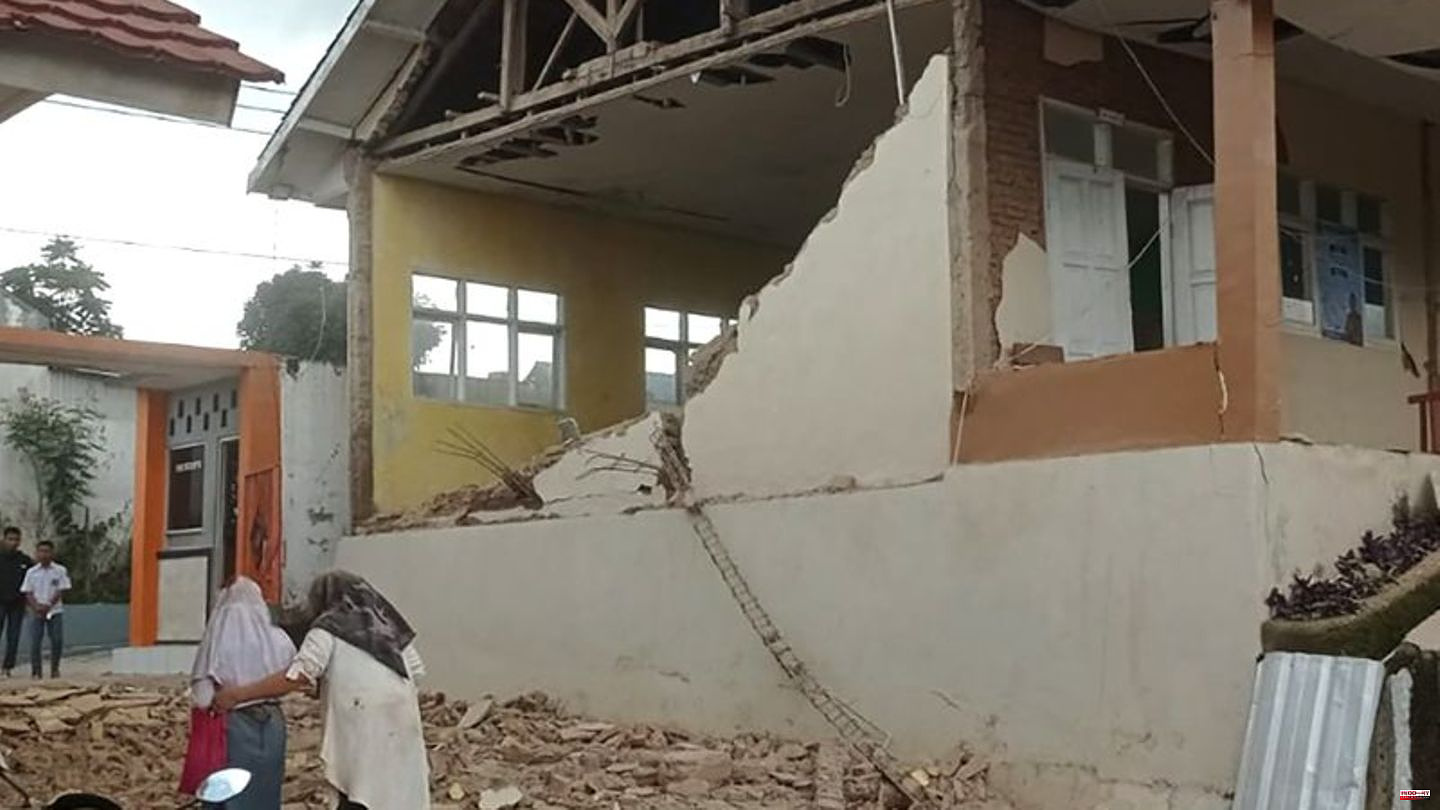 Debris is lying on the streets, landslides are making rescue work difficult, and dozens of injured people are waiting on the street in front of the hospitals: an earthquake with a magnitude of 5.6 has left destruction in its wake on the Indonesian main island of Java. At least 162 people were killed, the region's governor, Ridwan Kamil, told journalists on Monday evening. At least 326 people were injured. More than 2000 houses were badly damaged and thousands of people lost their homes.

The community chief of the hardest-hit city of Cianjur, Herman Suherman, said in the evening that at least 40 of the dead were children who were hit by rubble from the collapsed buildings. He had previously stated that some areas were still inaccessible due to landslides. In addition, many of the injured could not be treated because there were not enough staff available, he said. Live images from the Metro TV station showed dozens of people waiting in a parking lot in front of a hospital in Cianjur and receiving only scant care.

The tremor, the strength of which the US earthquake monitoring station (USGS) indicated as 5.6, occurred at local noon about 70 kilometers south-east of the capital Jakarta at a depth of ten kilometers. The epicenter was therefore on land, near the town of Cianjur. This is also where the greatest damage occurred.

Many people were not at home

They are images of destruction, but the consequences of the earthquake could have been even more serious. Because, as the head of the National Disaster Management said, most of the victims were killed by debris from their collapsing houses. At the time of the earthquake, however, many people were not at home.

The earthquake was also clearly felt in the metropolis of Jakarta. High-rise buildings swayed, but no major damage was initially reported in the city. There was no tsunami warning.

Indonesia has around 270 million inhabitants, more than half of whom live on the main island of Java. The island nation lies on the Pacific Ring of Fire, the most geologically active zone on earth. Earthquakes and volcanic eruptions are common there. In February, a magnitude 6.2 earthquake on the island of Sumatra killed nearly 20 people. More than 400 were injured. 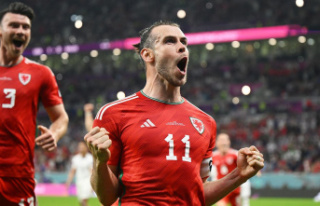