The reported death toll from a shooting at a Russian school rose to 13 on Monday. 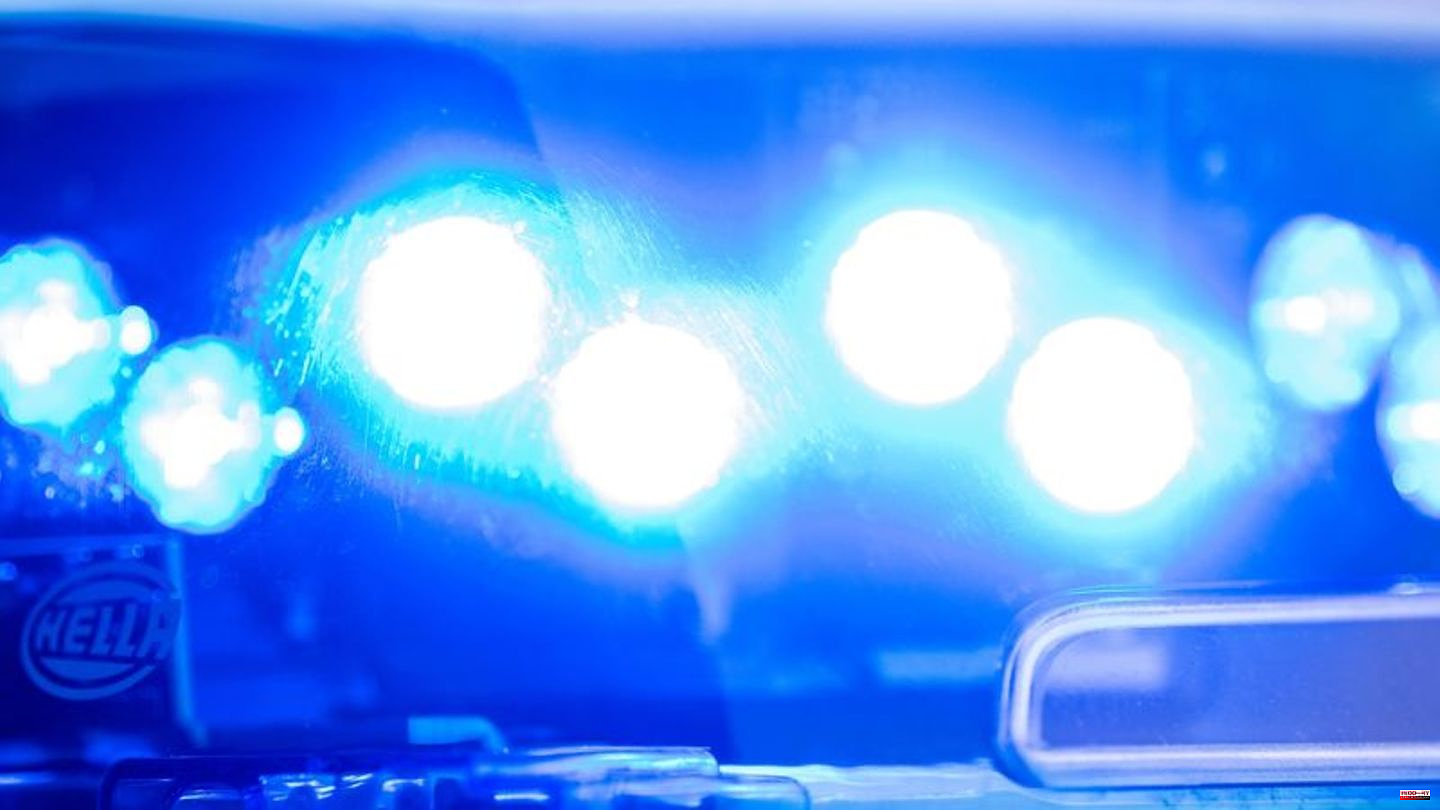 The reported death toll from a shooting at a Russian school rose to 13 on Monday. This was announced by the national investigative committee in new information, including seven children and seven adults.

Nine deaths had previously been reported, including at least two teachers and two security guards. The Interior Ministry of the Republic of Udmurtia initially spoke of six dead and 20 injured in the city of Izhevsk.

The investigative authority confirmed that there were 21 injured, including 14 children and six adults. "In Udmurtia today there was a tragedy in Izhevsk at school 88. A person who has not yet been identified broke into the school and killed a security guard, that is already known," Governor Alexander Brechalov said shortly after the crime. "There are child casualties and injuries," he said.

The perpetrator killed himself, as confirmed by the region's interior ministry. There was initially no information on the background to the fact in the city around 1200 kilometers east of the Russian capital Moscow. In Russia there have already been multiple rampages at educational institutions with many dead and injured.

Notice from the National Investigative Committee 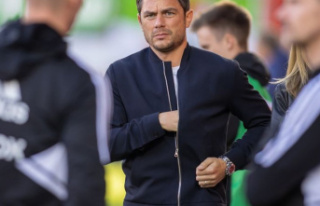