Two days after the huge aquarium in a Berlin hotel burst, the clean-up work is progressing. 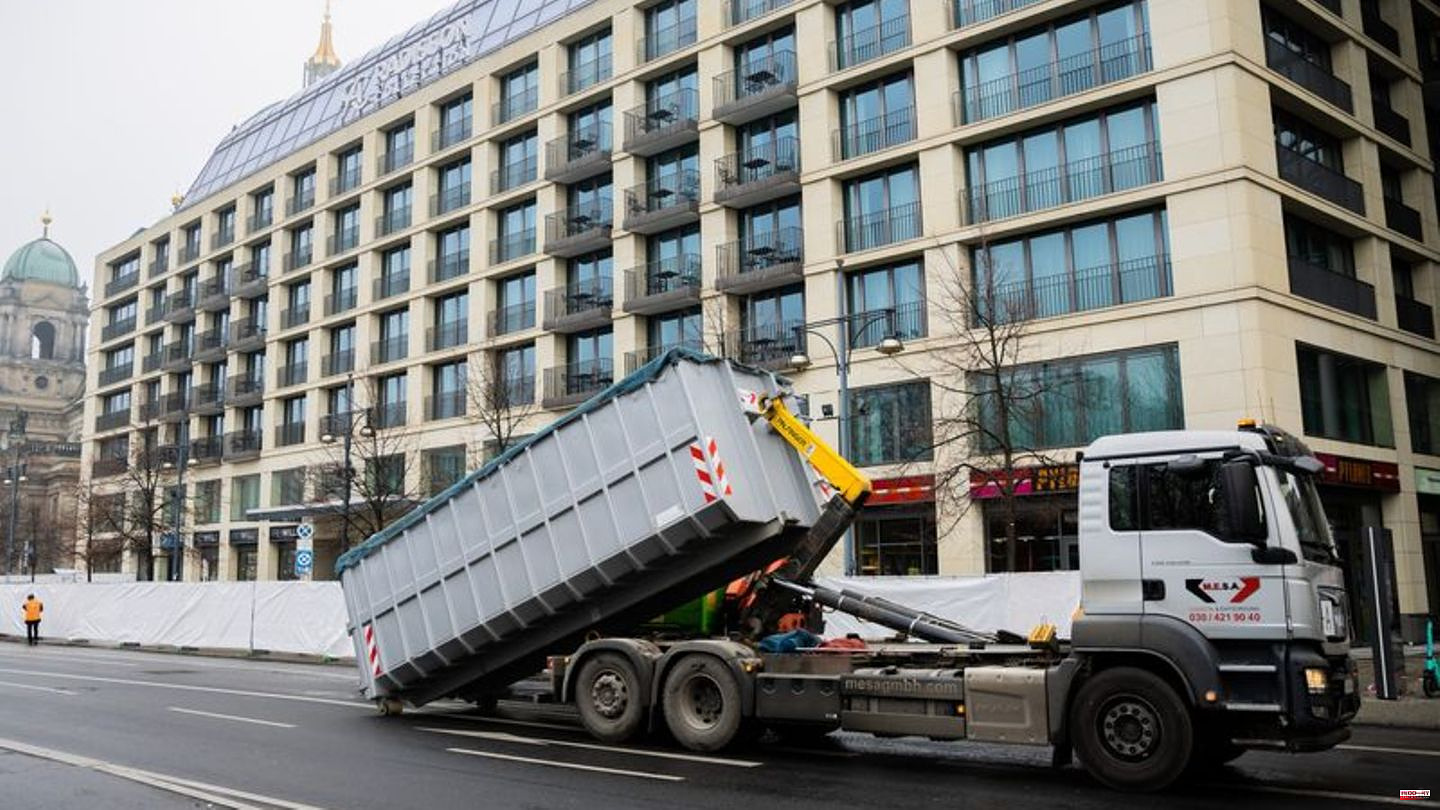 Two days after the huge aquarium in a Berlin hotel burst, the clean-up work is progressing. "The clean-up work on the outside has been completed," said Fabian Hellbusch, spokesman for the building owner Union Investment. "In the underground car park, suction work is still taking place, although the company has made great progress there."

More fish were also brought to the zoo, it said. "Soft corals and fish will also be transferred to Sealife over the next hour." All reports to the responsible veterinary authorities have been made.

The huge Aquadom aquarium with 1,500 fish in the hotel near Alexanderplatz burst on Friday morning. A million liters of water then poured out of the destroyed glass cylinder into the hotel and onto the street. Two people were slightly injured. Almost all the fish from the cylinder died. According to the police, there were initially no indications of a targeted, violent attack. Instead, material fatigue is suspected.

1 Before the final: sold out worldwide: demand for Messi... 2 World Cup final 2022: Lionel Messi spread endless... 3 Prince Harry: Will the next scandal interview come... 4 Church music: applause for the first girls' choir... 5 Monarchy: The loud silence of the palace - Harry wants... 6 Ex-Chancellor: Appearance in crime podcast: Angela... 7 Environment: "The situation is dramatic":... 8 Broken family relationship: "Without me she might... 9 Augsburg: flames at the campsite: the caravan burns... 10 Sports washing: World Cup final Messi against Mbappé:... 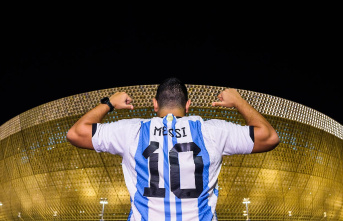 Before the final: sold out worldwide: demand for Messi...