At least nine people have died as a result of tropical storm Sitrang in Bangladesh. 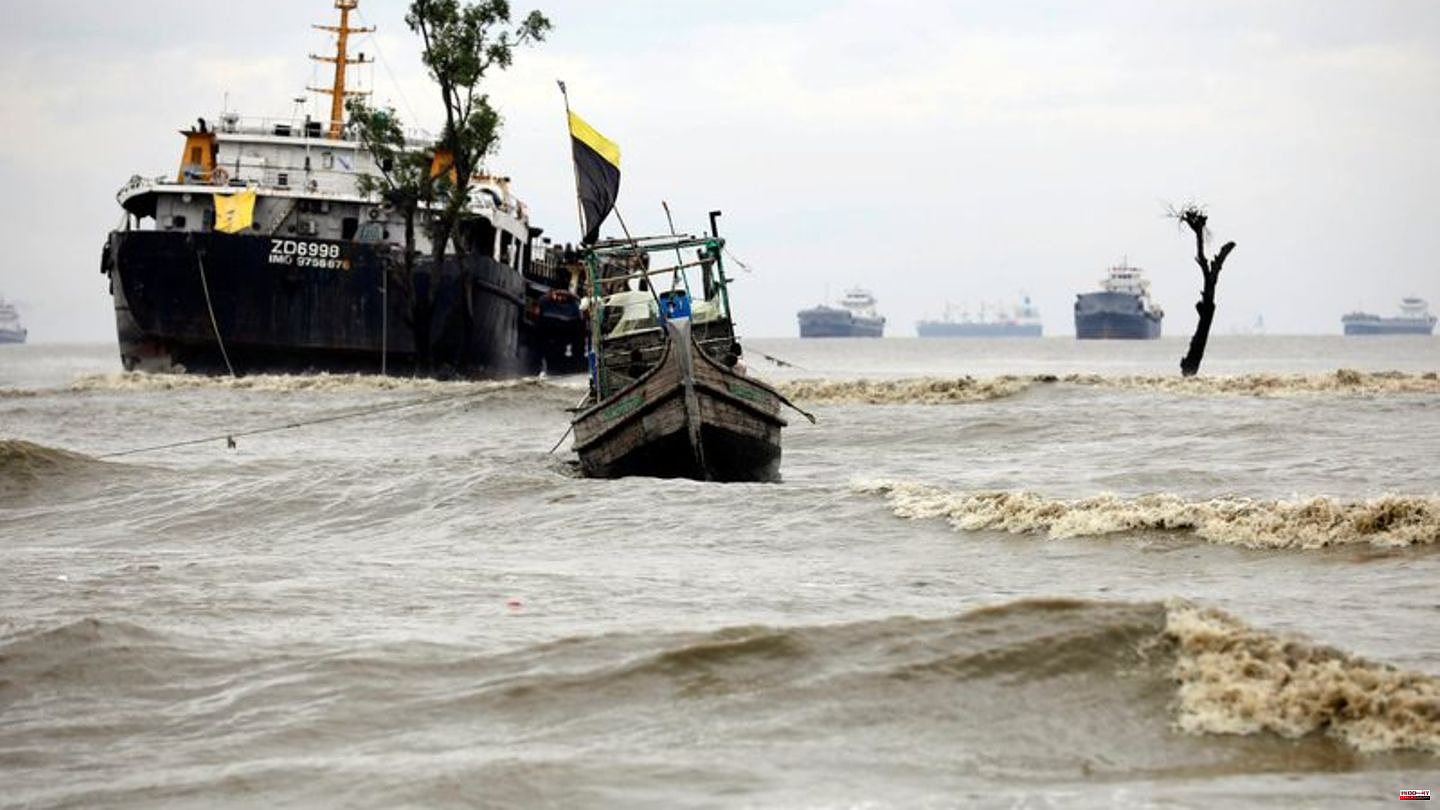 At least nine people have died as a result of tropical storm Sitrang in Bangladesh. They died on Tuesday night, among other things because trees fell on them or their houses, as an employee of the local disaster control authority told the German Press Agency. The storm flooded fields and other areas, uprooted trees, and downed power poles. Analysis of the damage is still ongoing. Electricity and telecommunications networks are still interrupted.

In the run-up to the storm, officials had brought more than 300,000 residents of coastal areas to safety. 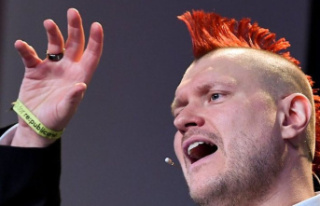