Emergencies: At least 46 dead in earthquake in Indonesia 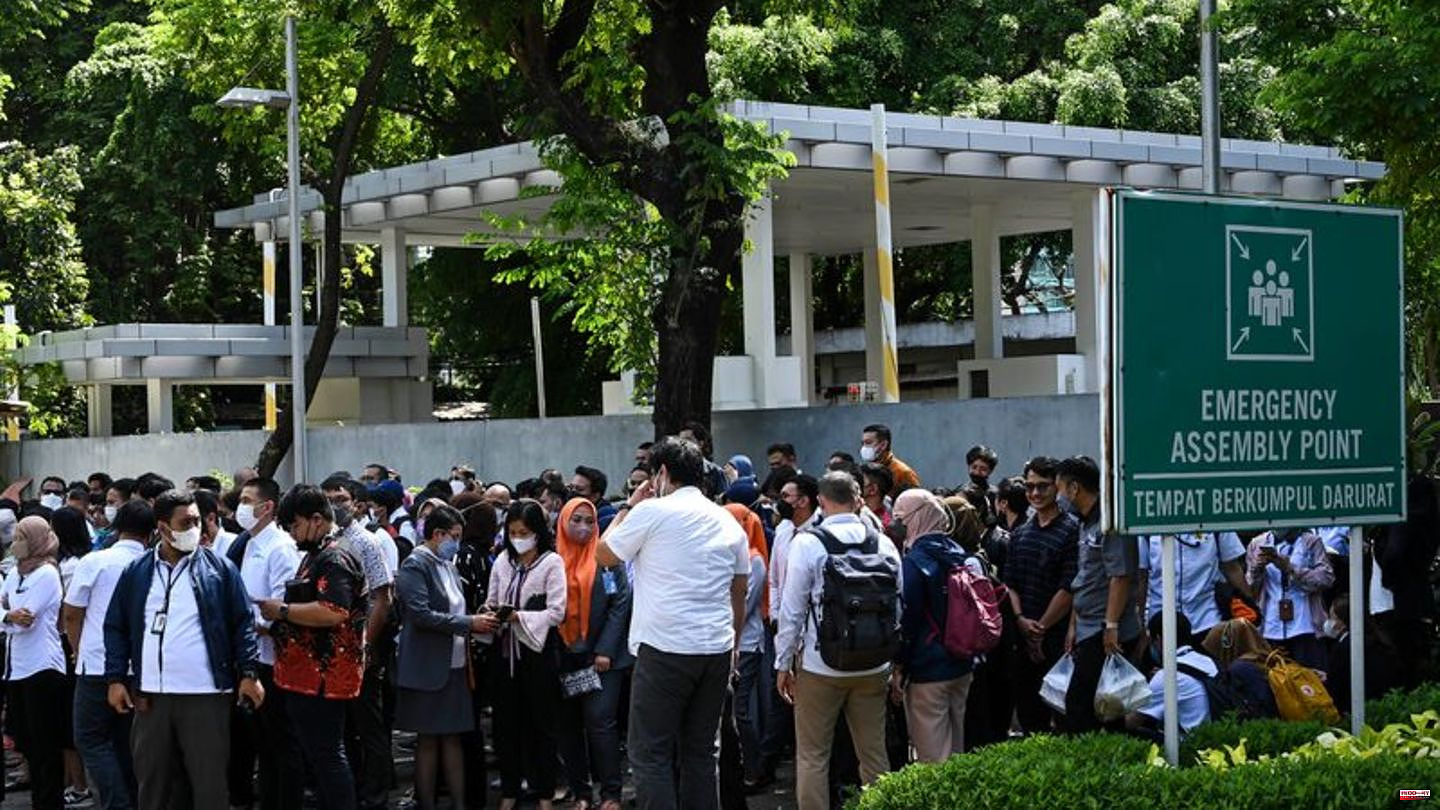 A 5.6 magnitude earthquake has killed at least 46 people on the Indonesian island of Java. This was announced by the national disaster protection agency on Monday. Around 700 people were injured. The quake occurred on Monday afternoon (local time) near the capital Jakarta. The epicenter was a few kilometers southwest of the town of Cianjur. This is also where the greatest damage occurred.

Many houses were also badly damaged. Videos on social media showed collapsed buildings and people crying. The injured were cared for by emergency services. Debris lay everywhere on the streets. The exact extent of the damage was initially unclear.

The earthquake was also clearly felt in the metropolis of Jakarta itself. High-rise buildings swayed, but no major damage was initially reported in the city. According to the US Earthquake Monitor (USGS), the quake took place at a depth of ten kilometers. There was no tsunami warning.

The island nation of Indonesia lies on the Pacific Ring of Fire, the most geologically active zone on earth. Earthquakes and volcanic eruptions are common there. In February, a magnitude 6.2 earthquake on the island of Sumatra killed nearly 20 people. More than 400 were injured. 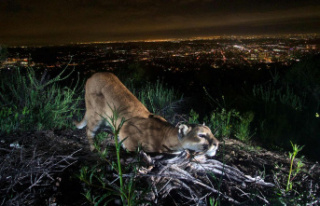