One day after a large aquarium burst, there is not much to see of the great chaos in front of the Berlin hotel. 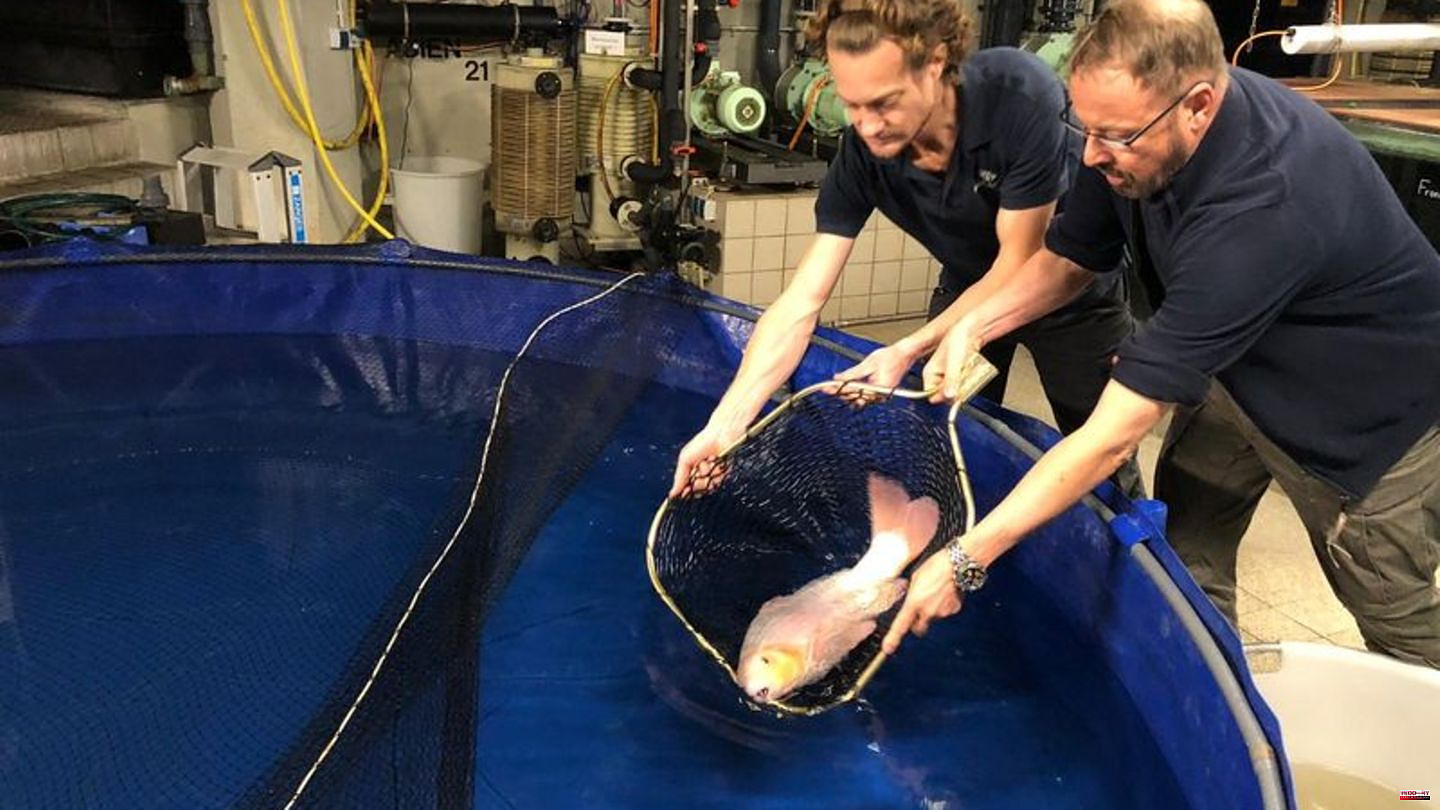 Fabian Hellbusch, spokesman for the building owner Union Investment, said the focus was still on the "intensive clean-up work" outside and on security measures for the destroyed and damaged shops and open facades.

But behind the walls, the chaos after the accident on Friday should still be clearly visible. The 16 meter high Aquadom aquarium with 1,500 fish in the hotel burst early in the morning. A loud bang - then a million liters of water poured out of the destroyed glass cylinder into the hotel and onto the street, among other things. Two people, according to the hotel an employee and a guest, were slightly injured. According to Hellbusch, at least six other shops were damaged in the building complex.

Security Forces: Could have been worse

For the people it was a near-disaster on Friday morning - if the aquarium had burst in a busy hotel at a later time, it could have been worse, according to security forces and politicians. But it was also devastating for the animals: almost all the fish in the aquarium are dead.

However, some were lucky. According to the fire brigade, some water collected in the ring, which was actually supposed to stabilize the aquarium. "Three big buckets full" of live fish were rescued from this area, says a fire department spokesman. Again and again, living fish were found in puddles under debris. They were housed in Sealife and the Berlin Zoo. According to the building owner, around 630 fish have been rescued from the underground breeding tanks and passed on to the Berlin Tierpark, the zoo, Sealife in the Dom Aquarée and a network of specialist breeders.

search for the cause

However, the search for the cause continues. "There is still a lack of clarity as to the reasons for the sudden rupture of the acrylic glass cylinder," said Hellbusch. According to the police, there was no evidence of a targeted, violent attack. "At the moment there is nothing to indicate that there is anything criminally relevant in the room," said a police spokeswoman on Saturday.

According to Hellbusch, experts should take a closer look at the areas from Monday to assess the damage. The building was handed over to the owner on Friday evening. "It's not in danger of collapsing," says the spokesman. Structural investigations continue to take place.

US company involved in construction sends team to Berlin

The US company Reynolds Polymer Technology, which was involved in the construction of the burst aquarium, also wants to send a team to Berlin to investigate the incident.

The guests of the hotel were taken to another hotel on Friday, says Hellbusch. They are in close contact - how things will continue is still open. "Understandably, there is no timetable for the reopening of the hotel yet," it says. The priority is to record the extent of the damage and to ensure safety during the clean-up work. The fate of the Aquadom is also unclear. "It is not yet possible to say whether the AquaDom will be rebuilt or whether an alternative use is possible." 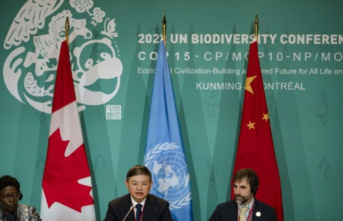