Emergencies: After an avalanche accident in Austria: all missing people rescued

After the avalanche on the Arlberg in Austria, all missing people are saved. 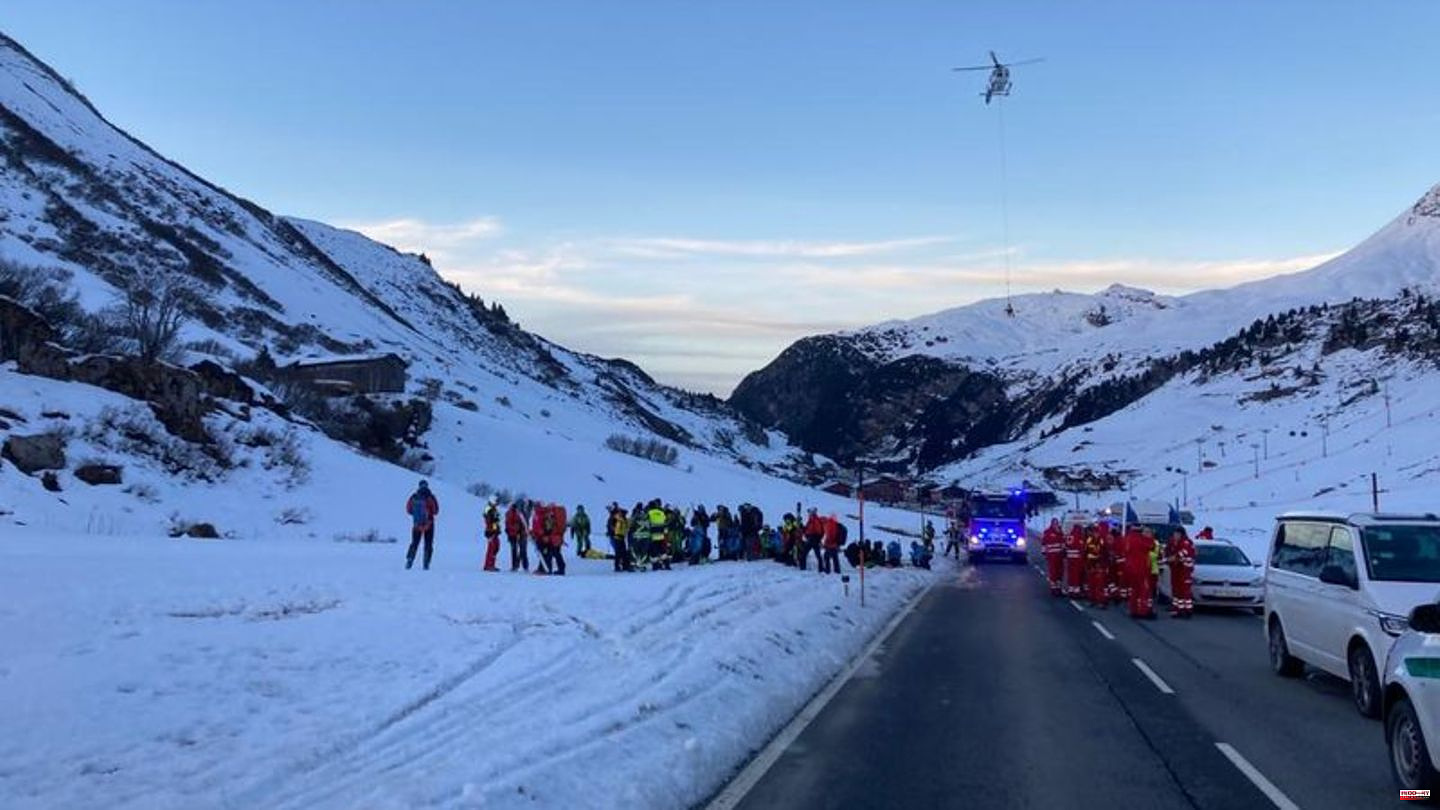 After the avalanche on the Arlberg in Austria, all missing people are saved. Four people were injured, one of them seriously, as the state police in Vorarlberg announced early Monday morning. According to the current state of knowledge, no one is missing. Originally, the emergency services had assumed ten winter sports enthusiasts who could have been buried by the snow masses on the slopes yesterday.

The video of a ski guest suggested this conclusion. The police have now announced that the other six people were not caught by the avalanche.

According to the police, the search and rescue operation was stopped late Sunday evening. For security reasons, a search will be carried out this Monday "for final clarification". At times, up to 200 people from various rescue organizations were deployed. With the help of powerful headlights, the avalanche cone was illuminated on a slope below the 2700 meter high Trittkopf near Lech. The helpers searched the terrain with long probing poles. They were supported in their search by seven helicopters.

As a precaution, all available rescuers were alerted

Yesterday afternoon there was an avalanche in Zürs, in the area of ​​Trittkopf. The runway below was buried over a length of 500 to 600 meters.

The video of the ski guest standing in the distance did not show whether the skiers had made it out of the danger zone. As a precaution, all available rescuers from the alpine police, the mountain rescue service and the fire brigade were alerted. A skier was quickly rescued. He was flown to a hospital in Innsbruck with serious injuries. In the course of the evening, the people who could be seen on the video reported, the police said. Some of them went down into the valley on their own and initially did not report their involvement in the avalanche accident.

It is extremely rare for avalanches to reach slopes that are considered safe, but it cannot be ruled out. Three years ago, a woman and two seven-year-old girls died in South Tyrol when a huge slab of snow broke loose at an altitude of 3,000 meters in Schnalstal and thundered down onto the slope. In Andermatt, Switzerland, there was also an incident in December 2019 in which masses of snow buried six skiers on the piste. But the misfortune ended lightly.

Surviving in an avalanche is actually only possible for a short period of time. Victims suffocate under the packed snow or succumb to their injuries. In individual cases, however, victims are lucky and there is a cavity in front of their face that allows them to breathe. Under these circumstances, winter sports enthusiasts were rescued alive even after several hours. 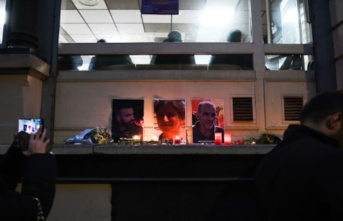