Emergencies: 18 injured in explosion in Spain 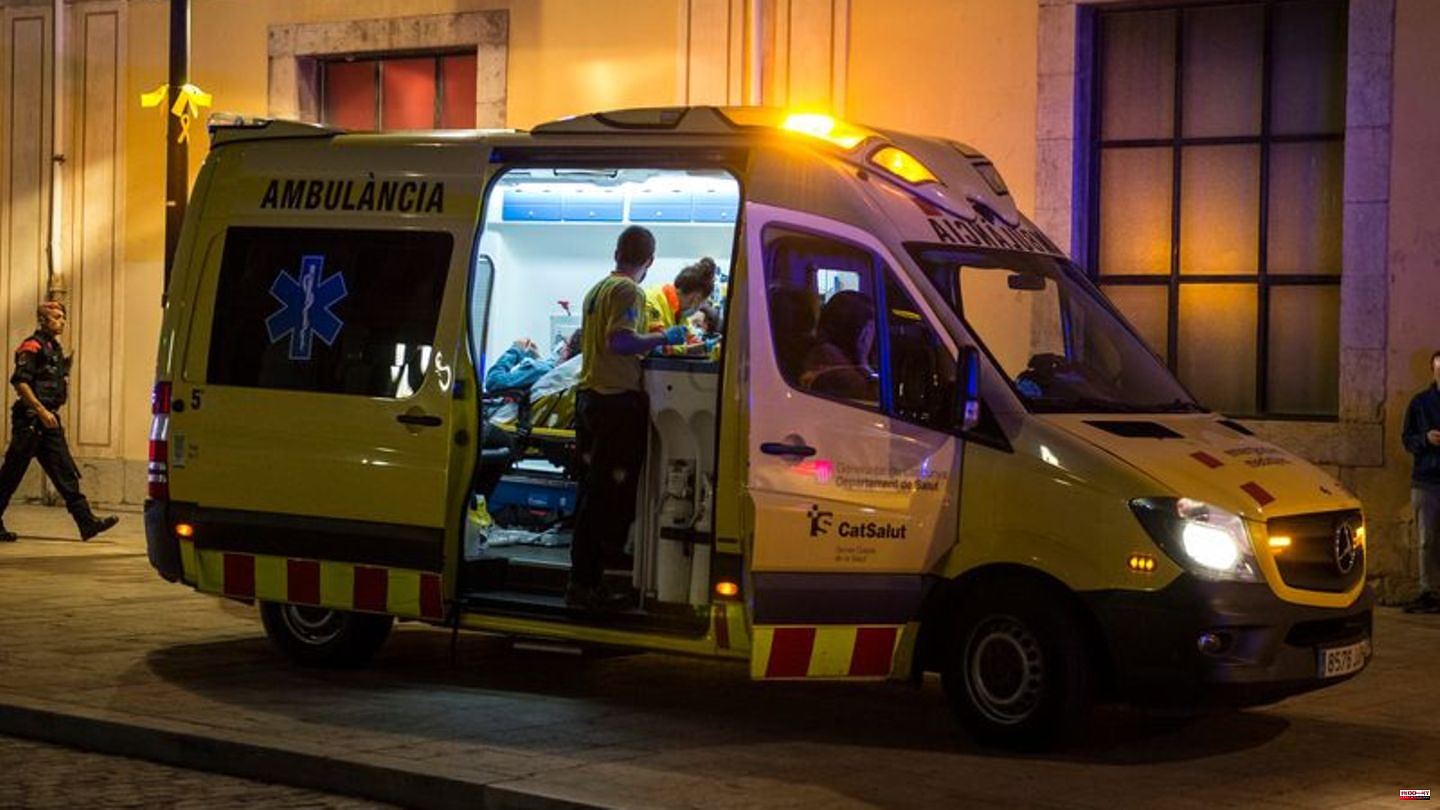 An explosion at a science festival in north-east Spain injured 18 people, some seriously - including ten children between the ages of three and 13. The accident happened late Friday evening during the demonstration of an experiment in the House of Culture in Girona, Catalonia, about 100 kilometers northeast of Barcelona, ​​as reported by the media on Saturday, citing the authorities and hospital spokesmen.

During a demonstration as part of the festival organized by the University of Girona (UdG), a container of liquid nitrogen exploded in front of an audience of 200 to 300 people, made up mostly of families, it said. Those affected suffered no burns. However, most of them were injured by parts of the exploded metal canister.

A five-year-old suffered the worst injuries. She is now being treated in Girona hospital along with four other seriously injured people – two other children aged ten and twelve, a 47-year-old and a 31-year-old man. The remaining 13 injured were discharged from the hospital between Friday evening and Saturday. 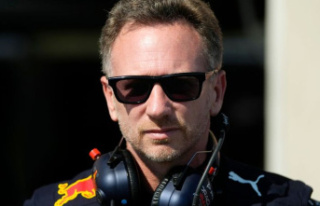