Musk had previously had Twitter users vote in a 24-hour online poll on whether they supported Trump's return. 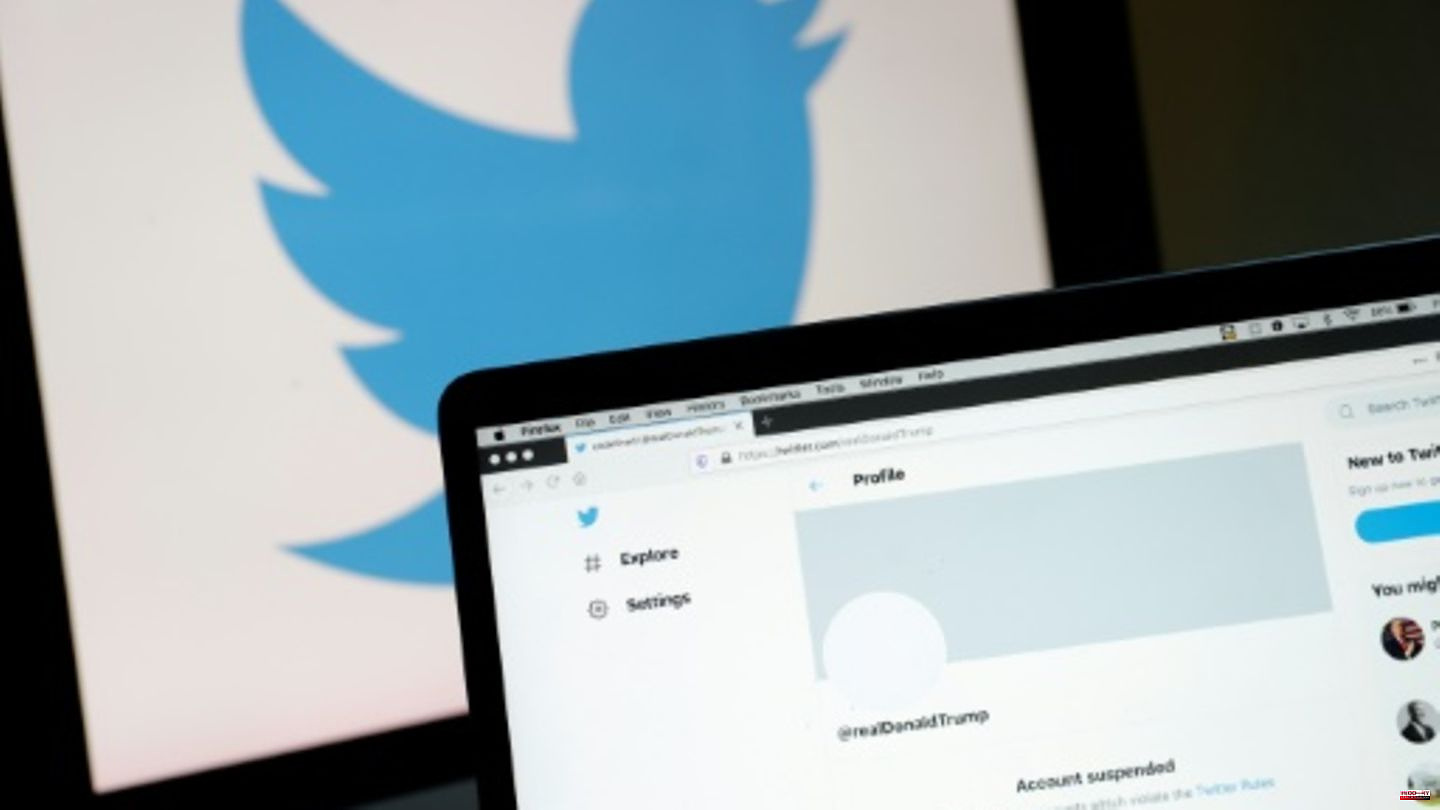 Musk had previously had Twitter users vote in a 24-hour online poll on whether they supported Trump's return. The result was very close: Of the more than 15 million participants, 51.8 percent voted for approval, 48.2 percent voted against. "The people have spoken. Trump will be reinstated," Musk tweeted on Saturday.

A few minutes after Musk's announcement, Trump's profile was visible on the Internet. The last entry was from January 8, 2021. Trump was banned from Twitter after his supporters stormed the Capitol on January 6, 2021. He had more than 88 million followers there.

Trump had previously stated that he did not want to return to the platform with the blue bird, preferring to stay with the Truth Social network he founded himself.

Trump reiterated this in a video address at a gathering in Las Vegas on Saturday. He said of Elon Musk: "I like him (...), he's a character and I like characters." The survey is impressive, "but I have (...) Truth Social." When asked if he would return to Twitter, Trump said he saw no reason to.

Some of his allies welcomed the activation of his profile. "Welcome back @realdonaldtrump!" Tweeted Republican Paul Gosar on Saturday.

"The Babylon Bee" and Peterson were banned in March and August respectively for violating Twitter's policy for making fun of transgender people. Griffin was recently banned after taking advantage of the new, relaxed Twitter rules to change her username to "Elon Musk."

Musk acquired Twitter for $44 billion at the end of October. Critics fear that he could drastically limit the fight against the spread of hate speech and fake news on Twitter. 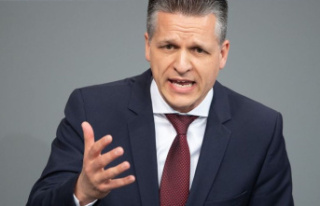