After high losses at the start of the new fiscal year, the semiconductor group Micron Technology is putting the brakes on costs. 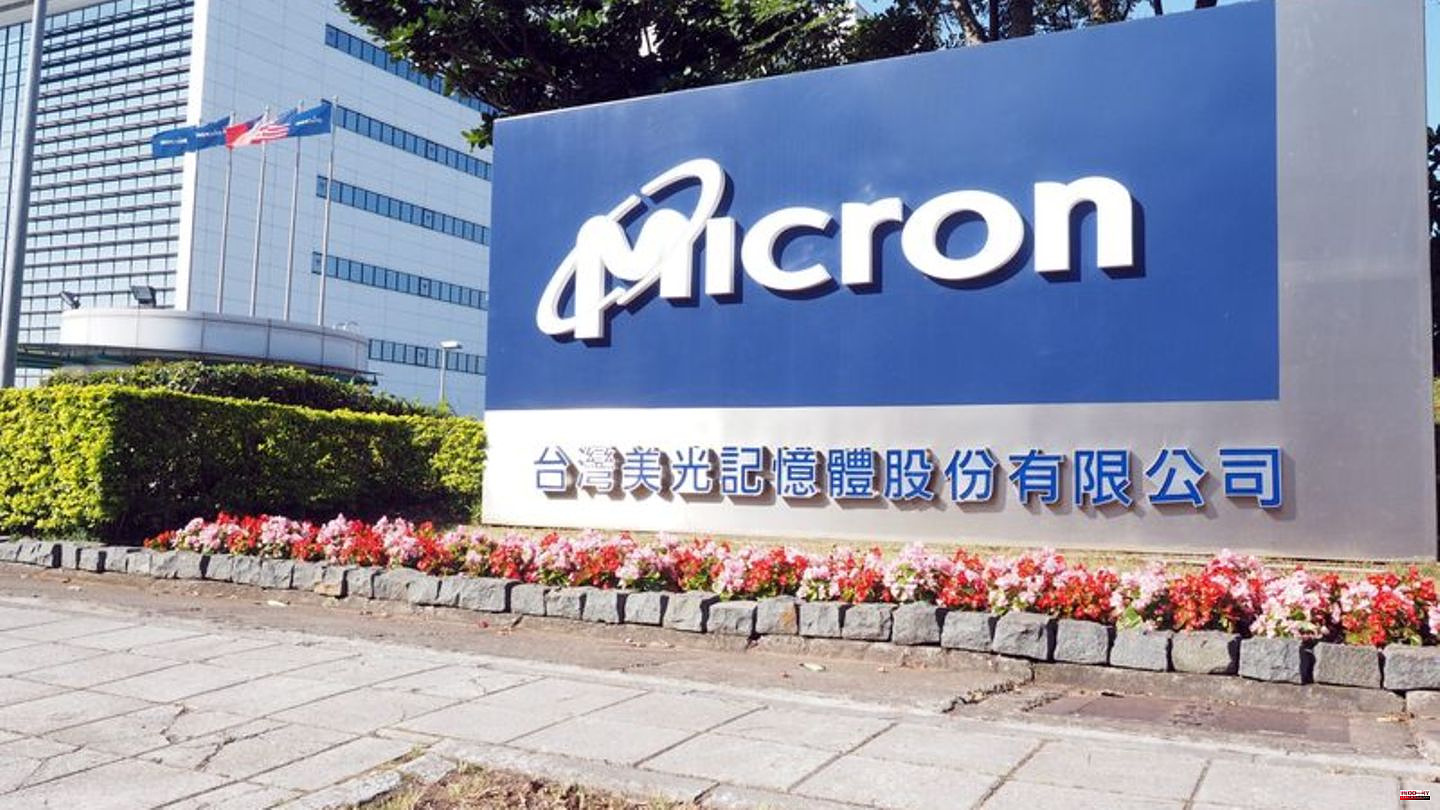 After high losses at the start of the new fiscal year, the semiconductor group Micron Technology is putting the brakes on costs. Investments are to be massively reduced, as the largest memory chip manufacturer in the USA announced on Wednesday after the stock market closed. In addition, Micron wants to cut ten percent of the last 48,000 jobs. Bonuses are also to be canceled across the group and management salaries are to be reduced. A share buyback program has been suspended. The group had already announced last month that it would reduce production by around 20 percent.

Memory chip companies in particular are currently facing major problems. Because of the high inflation and the uncertain prospects, consumers are reluctant to buy new smartphones, laptops and PCs, in which these chips are preferably installed. The manufacturers of the devices themselves are sitting on high inventories and are reducing them first before placing new orders with the chip manufacturers.

Rapid drop in sales at Micron

On the other hand, the business of chip companies that rely more on special semiconductors for the automotive and energy industries is doing better. Companies like Infineon, for example, are currently expanding their capacities in order to be able to meet the demand.

Micron's fiscal first quarter (ended December 1) saw sales decline rapidly from both the prior quarter and year-over-year. Revenues fell to around 4.1 billion US dollars (around 3.9 billion euros), after 6.6 billion dollars in the three months before. The bottom line was a net loss of $195 million. Further developments also look rather gloomy. According to the group, it will be difficult to return to profitability in 2023. 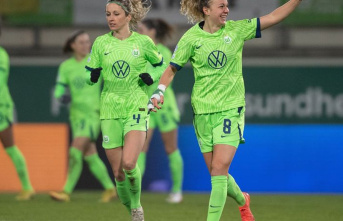