Electricity prices in Germany: Big jump in price for basic supply: More than 100 municipal utilities will increase the tariff in 2023 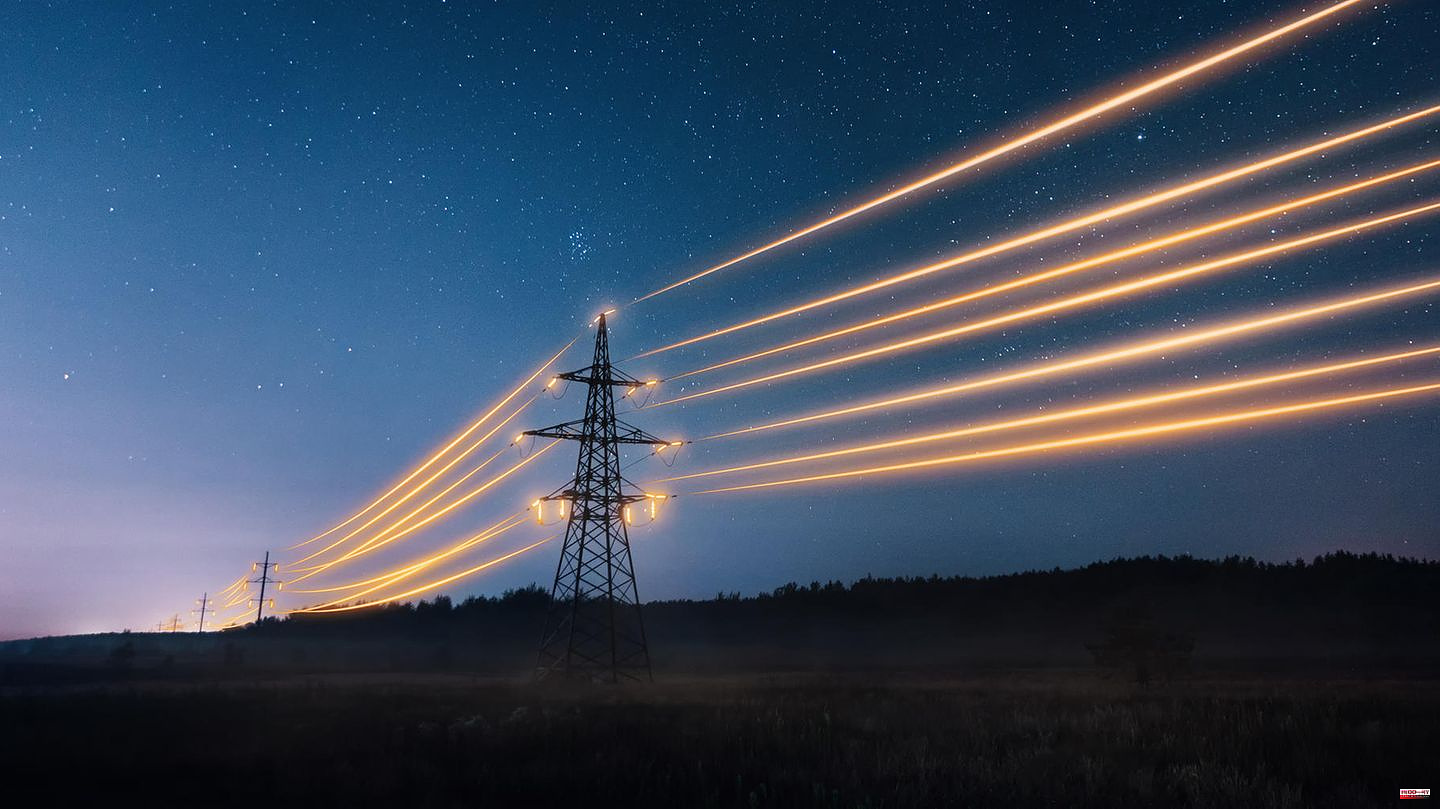 From January 2023, electricity prices will go through the roof again. The loyal customers of the Stadtwerke are now affected. Because with them, the price of electricity can almost double.

Almost 100 basic electricity suppliers have already announced price increases for November, December and January, some by more than 100 percent compared to the price at the end of September, said Edgar Kirk from the comparison portal Check24 when asked by RTL.

For example, the energy supplier Rhein-Energie, which mainly supplies the city of Cologne with electricity and gas, is raising prices sharply. Even for long-standing customers, the consumption prices almost doubled. The energy price per kilowatt hour increases from 30.50 cents to 54.98 cents.

Customers who have concluded a contract with a fixed term are in a slightly better position. You continue to pay the price agreed when the contract was concluded until the end of the term.

As a result, Rhein-Energie is currently unable to avoid the general market developments. "Due to our long-term procurement, on the one hand our prices have risen much later, on the other hand they are now also reducing the prices somewhat from January. Of course, this is an immense burden for all of us at the moment," explains Rhein-Energie board member Achim Südmeier in an interview with the "Kölner Stadtanzeiger".

Edgar Kirk from Check24 also confirms this: "The price development on the electricity exchanges always reaches the end consumer with a delay. Many suppliers, especially the default suppliers, buy at least part of their electricity quantities for a very long time. Depending on the purchasing strategy, there are very different purchase times for the suppliers and accordingly they have to pass on very different prices to their customers at different times. It can also happen that the exchange electricity prices are already falling, but suppliers are increasing prices for end customers."

The question that will interest many consumers in Germany: What next for electricity prices?

Sales Director Achim Südmeier from Rhein-Energie also explains in an interview with the "Kölner Stadtanzeiger" that the electricity price is not only related to the war in Ukraine: "In the past year there were many other factors that drove up energy prices, for example Shut down power plants in France, weather influences, difficult fuel transport due to low water in rivers and generally a lot of uncertainty contribute to the high prices." But the energy manager also promises that as soon as Rhein-Energie sees an opportunity for relief, it will use it. 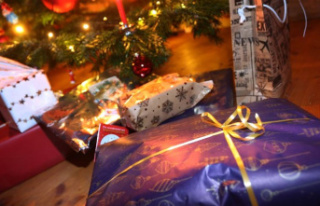