The energy company RWE wants to bring the phase-out of coal forward by eight years to 2030. 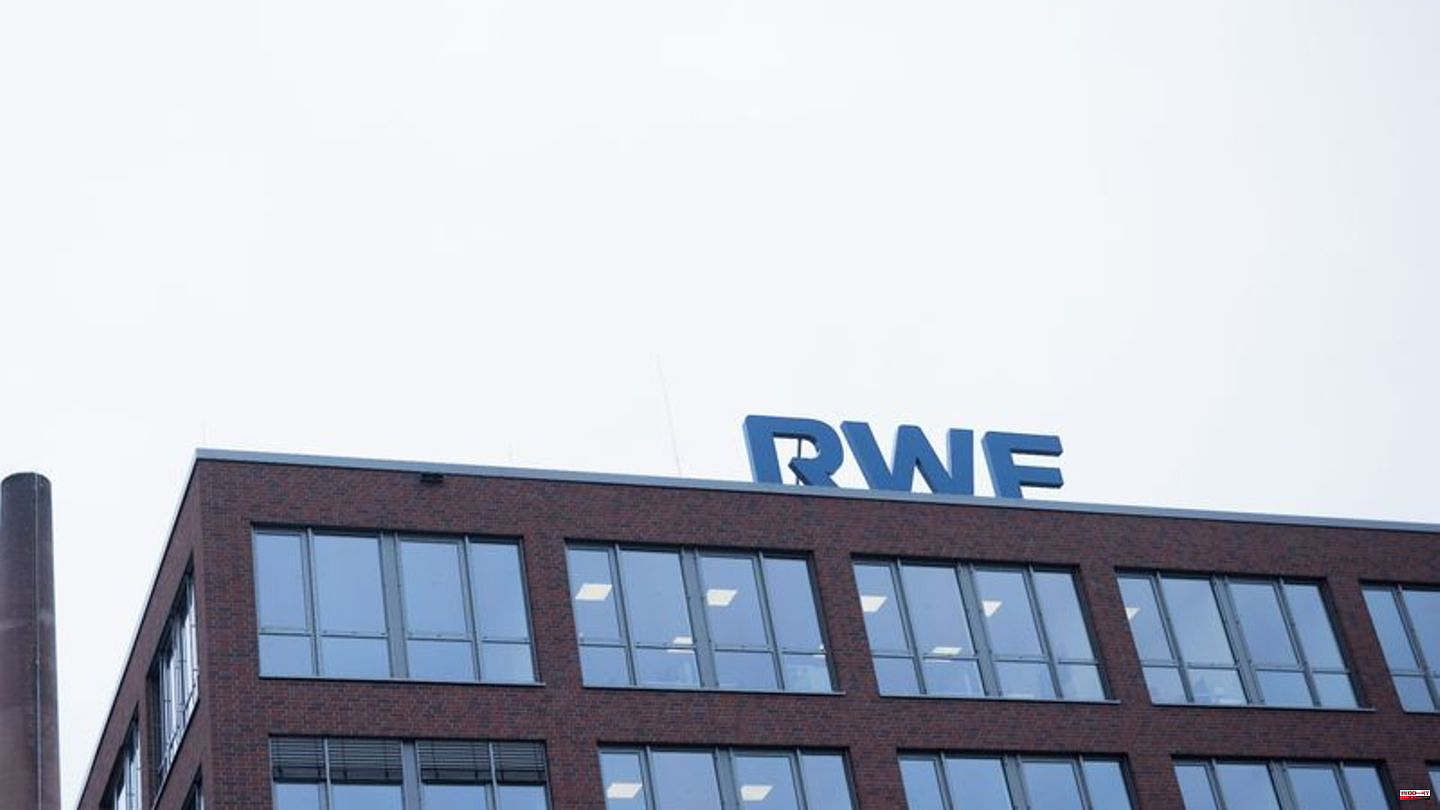 The energy company RWE wants to bring the phase-out of coal forward by eight years to 2030. This provides for an agreement on key points between RWE, the Federal Ministry of Economics and the NRW Ministry of Economics. At the same time, two power plant blocks, which according to the current legal situation should be shut down at the end of the year, will continue to run until spring 2024. This is intended to strengthen security of supply and save natural gas in the electricity market, as the North Rhine-Westphalia Ministry of Economic Affairs announced on Tuesday.

Despite the associated increased demand for lignite in the next 15 months, further resettlements for lignite mining can be ruled out, it said. For various reasons, it was not possible to keep the Lützerath settlement and therefore not part of the agreements.

The traffic light coalition at federal level aims to “ideally” bring forward the phase-out of coal in Germany, which was previously planned by 2038 at the latest, to 2030, as stated in the coalition agreement. 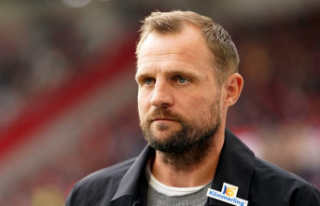