The average price of electricity in the wholesale market in May is 187. 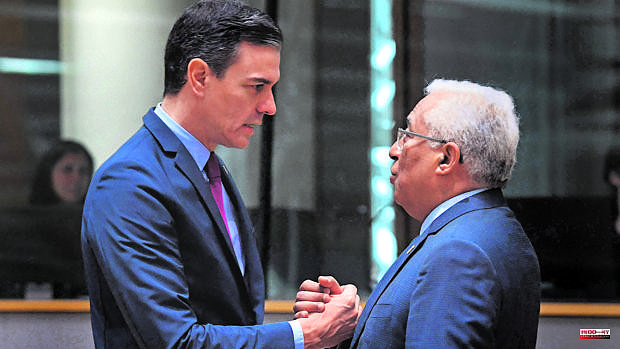 The average price of electricity in the wholesale market in May is 187.13 euros per megawatt hour (MWh), which represents a decrease of 33.95% compared to 283.3 euros in March, the month in which Spain and Portugal presented a proposal in the European Council to limit the price of gas used to generate electricity and thus force a drop in electricity.

This 'Iberian exception', as explained by Pedro Sánchez and his counterpart Antonio Costa on March 25, would reduce the electricity bills of consumers with a regulated rate or pvpc by 30% at a time when prices were at maximum historical. In fact, March set a new record in our country.

However, the Minister for the Ecological Transition, Teresa Ribera, deflated those expectations last week and reduced the aforementioned drop to between 15 and 20%.

At the moment, the new mechanism to lower the price of electricity is still stuck in Brussels and it is not yet known when it will begin to be applied. They are already two months late.

1 Villefranche-du-Queyran: The village is preparing... 2 Airlines anticipate cancellations and delays during... 3 Miscellaneous facts. Two men are in police custody... 4 Carignan-de-Bordeaux: 96 seniors pampered during a... 5 The 66 Mercadona stores in Castilla y León join Operation... 6 Rubén Riós, director of 'Outros Camiños',... 7 Podemos will not attend the NATO summit because it... 8 Hidraqua commemorates World Environment Day in Orihuela... 9 Canary Day: the island instrument that Gregg Field... 10 "I was scared, I ran out of there": the... 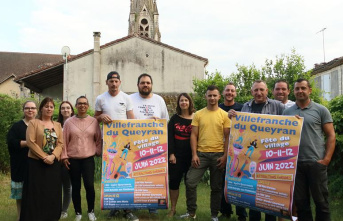 Villefranche-du-Queyran: The village is preparing...