Electricity fraud in Castilla-La Mancha supposes a cost of more than 40 million euros per year, which is assumed by the rest of the clients according to the current legislation. 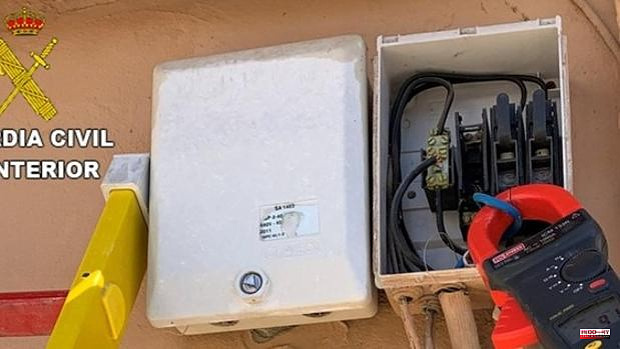 Electricity fraud in Castilla-La Mancha supposes a cost of more than 40 million euros per year, which is assumed by the rest of the clients according to the current legislation. This represents an average of 66 euros per year for each user who does meet their payment obligations for the energy they consume.

These are data from UFD, the electricity distributor of the Naturgy group, which has intensified its offensive against this scam. Its affront pursues the objective of preventing the risk posed by illegal connections for the safety of people, in addition to reducing the cost for the electrical system.

These types of illegal actions can cause fires and other types of accidents, and put at risk both the person who carries them out, as well as those who live with them and their neighbors.

For this reason, the company is immersed in a plan to detect and disconnect fraudulent connections and manipulation of meters in the Community, and especially in the La Sagra region.

Since January 2021, UFD has carried out nearly 3,800 performances in the province of Toledo, a third of which correspond to what we have done this year, according to the distributor.

Fraudulent connections to the UFD network grew by 28% between 2008 and 2013, and since the start of the pandemic in March 2020, this practice has increased by 7.5%, an even higher rate than in the period cited. "In addition to the serious danger and economic damage that this practice entails, it also has a negative impact on the quality and continuity of supply for legally connected customers," according to the distributor.

UFD underlines that the irregular manipulation of electrical installations constitutes a crime included in article 255 of the Penal Code. And the legislation establishes that the distribution companies have the function of detecting and making the authorities and customers aware of situations of fraud in the network and in the metering equipment. In addition, it enables them to interrupt the supply when they detect abnormal situations.

1 The 2022 Book Fair: "a journey" and some... 2 Ancelotti: "We are where many others would like... 3 The PP accuses the Valencia City Council of being... 4 War in Ukraine: Russian soldier tried for war crime... 5 Scotland Yard ends partygate investigation with 126... 6 The miracle of Mykola, the Ukrainian who was tortured... 7 France team: Kamara called, Giroud and Pogba absent 8 Seven out of ten foods became more expensive by more... 9 MMA: it's official, the UFC will organize its... 10 Ligue 1: Guilavogui's "feeling of shame"... 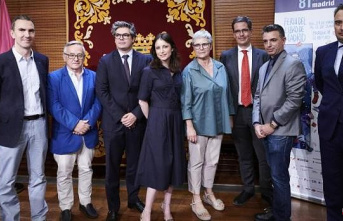