Electrical interference: Why the Christmas tree is interfering with your WiFi

Who hasn't sat on the couch in the evening and been annoyed by the jerky WiFi connection. 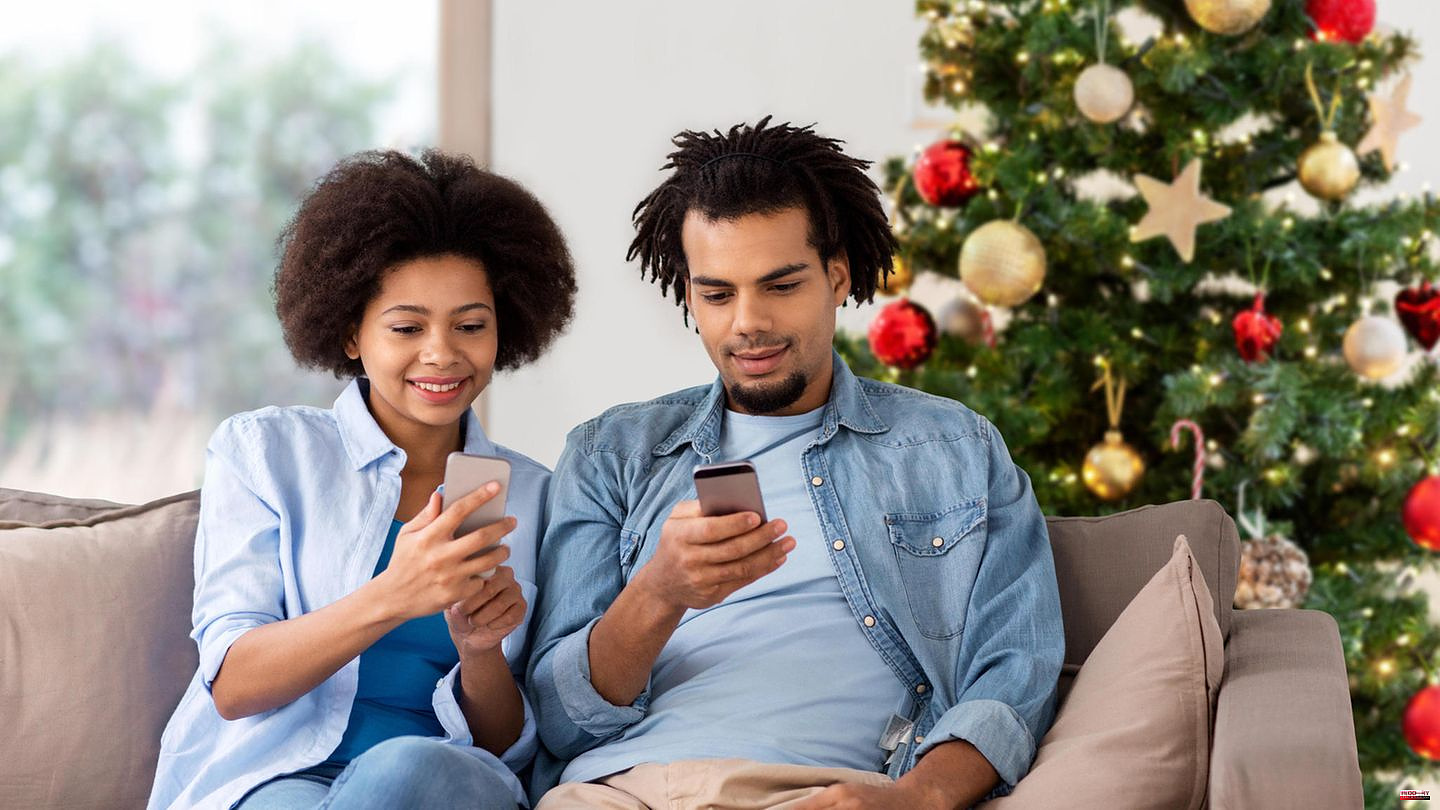 Who hasn't sat on the couch in the evening and been annoyed by the jerky WiFi connection. What can be annoying with normal surfing makes other activities simply torture. The constant reloading makes even the best series or the most exciting film on Netflix and Co. an inedible waste of time. However, one rarely finds out why the connection is so bad. Usually the suspicion quickly falls on the Internet provider, not always rightly so. At least on the holidays, the apartment, which is generously decorated with fairy lights, could be to blame.

In many cases, the fact that the connection is bad is due to the provider not being able to deliver more speed or even having technical problems. In the majority of cases, however, the home network also plays a role. This has been found by a study by the British regulator Ofcom. She collected complaints from the population about problems with TV, mobile and Internet reception and looked for the causes. It turned out that the connection quality in the home network was also a relevant factor in over 75 percent of households with poor Internet speeds.

There are many reasons for the disruptions. The router is often simply badly placed, so that furniture and walls impair reception or the range is not large enough. Sometimes the antennas are just not aligned properly. However, many users are not even aware of one source of error: Electrical devices such as microwaves, televisions and the like can severely disrupt the connection if they are too close to the router. And this is where the fairy lights come into play.

With their copper cables, you basically lay rows of antennas through the apartment. If you overdo it, you will kill the WLAN reception yourself. And indeed, during the study period, Ofcom's reports of disruptions rose sharply from November to December - only to then plummet in January. Of course, it also plays a role that you are at home more in winter and that disruptions are more noticeable. However, that does not explain the slump in January. Of course, the Christmas decorations are not entirely to blame: The complaints also increased in April and in summer, Christmas decorations are definitely not a reason at this time. If you want to be on the safe side that the streaming experience will not suffer, you should still keep the router away from interfering power sources - and maybe just drape a chain of lights around the Christmas tree.

1 Targeted "food waste"?: Lindt apparently... 2 Overview: From Loriot to the Grinch: these are the... 3 Literature: Karl-May-Verlag: Have benefited from the... 4 Sex over 40: Christmas is coming: How it can be sexy... 5 Elke Büdenbender: Germany's First Lady is on... 6 Trial: ICE knife attacker sentenced to 14 years in... 7 Facebook ready to pay $725 million in data breach... 8 Paris is shaken by multiple murders in a Kurdish district 9 "The Flash": DC film to be promoted at the... 10 Culture: torture and pointe dancing: the ballet scene... 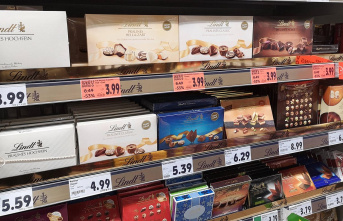