The electric car manufacturer Tesla has demonstrated the prototype of a humanoid robot. 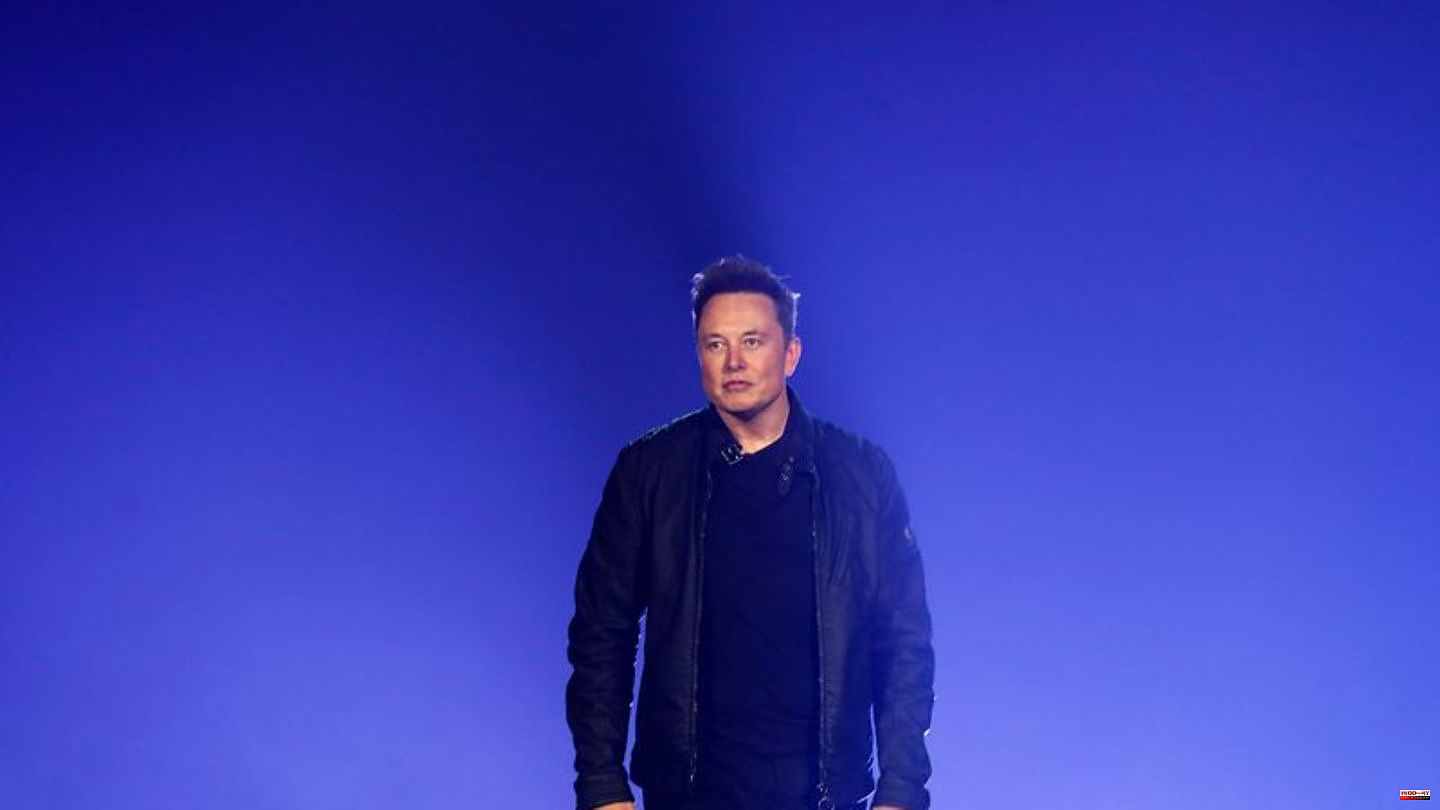 The electric car manufacturer Tesla has demonstrated the prototype of a humanoid robot. The machine, with its mechanical joints and cables exposed, took a few steps on a stage at a nighttime event and waved to the audience. Tesla is aiming for a price of $ 20,000 for the robot called "Optimus", said company boss Elon Musk.

The "Optimus" prototype moved much more awkwardly than the better-known humanoid robots from Boston Dynamics, which can run, dance and jump. However, Musk sees an advantage for the Tesla robot in the fact that it can use the technology of the "Autopilot" driver assistance system, which the company's electric cars use, to recognize its surroundings.

The tech billionaire was convinced that robots could ensure "a future with plenty, a future without poverty". In the past, Musk had already predicted that the robot project could become more important than Tesla's car production over time. At the "Optimus" announcement a year ago, Tesla put a human in a robot costume, which caused some ridicule at the time. 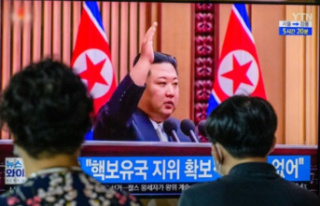