The American electric car giant Tesla must recall more than 100,000 vehicles for the third time since April, this time due to a charging problem, the Chinese regulator announced on Monday. 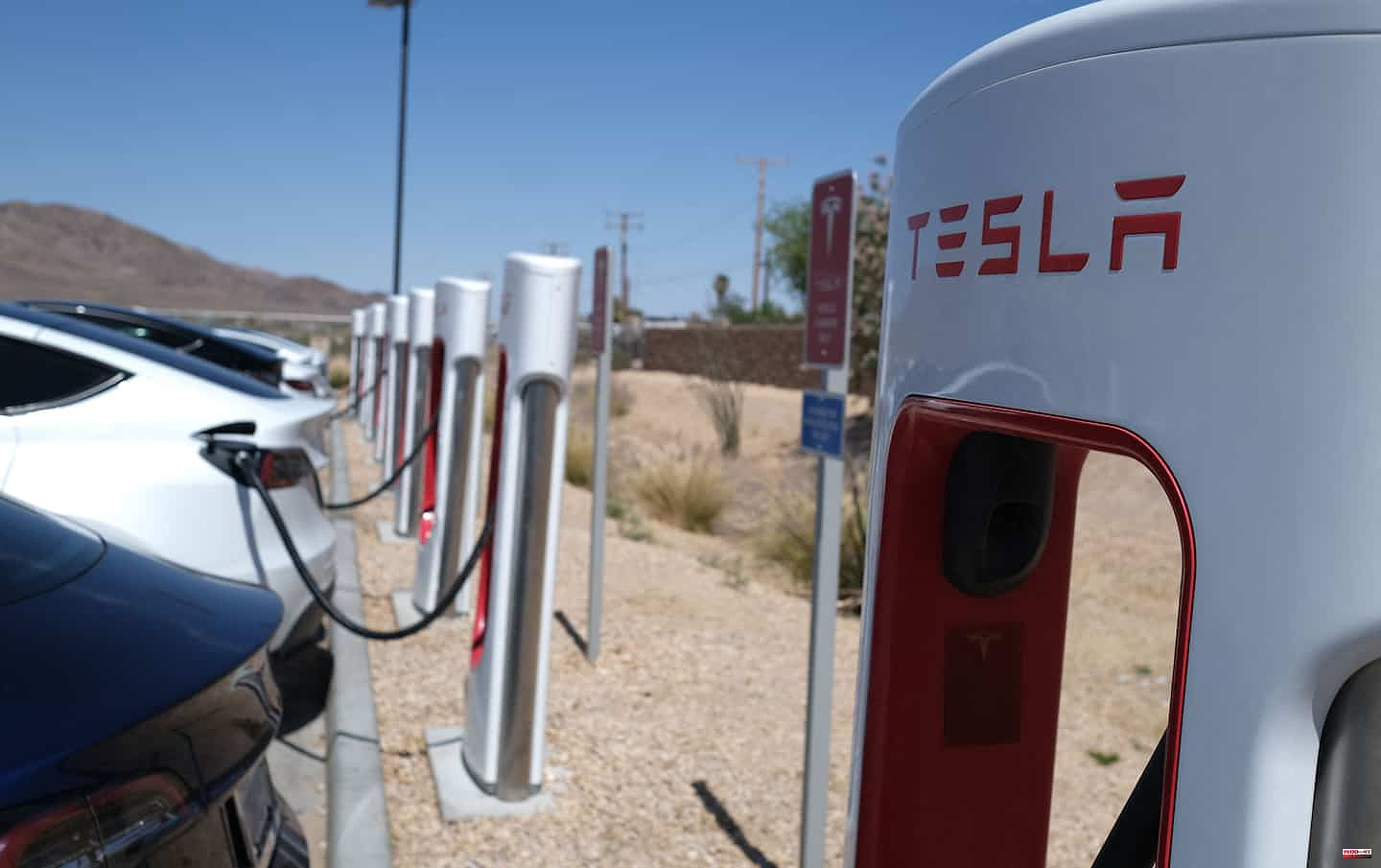 The American electric car giant Tesla must recall more than 100,000 vehicles for the third time since April, this time due to a charging problem, the Chinese regulator announced on Monday.

The electrical fault can cause the car's "central processor (operating) speed to slow down", as well as potential touchscreen malfunction, the markets regulator (SAMR) said.

"In extreme cases, the central processor may restart and the screen may not be displayed [...], which may constitute a danger," the regulator said in a statement.

Tesla had already recalled nearly 128,000 vehicles in early April due to component failure, then nearly 15,000 more at the end of last month after a software problem.

Tesla faced a flurry of complaints in China on social media last year over alleged quality and service issues.

In April 2021, a disgruntled customer's stunt at the Shanghai Auto Show sparked a wave of criticism against the brand.

Perched on the roof of a Tesla, she claimed to have almost died due to a failure of the braking system. The images had gone viral.

China is the most important market for the brand. Elon Musk's company built a gigantic factory there in Shanghai in 2019 and a quarter of its total production is sold in the country.

But the confinement of the Chinese economic capital due to an epidemic outbreak of COVID-19 had serious consequences for the brand: Tesla had to suspend production for three weeks in April.

According to the official New China news agency, the American manufacturer sent a new shipment of 4,000 cars produced in Shanghai to Belgium on Sunday.

1 A neighbor was arrested for serious animal abuse,... 2 The Board recovers the 'Treaty of Cabreros del... 3 Gaël Monfils: the French forfeited for Roland-Garros,... 4 The EU extends sanctions for massive cyber attacks... 5 Sweden will apply to join NATO 6 Sidney Crosby is proud of his team despite everything 7 “We are more united than ever” – Antoine Pruneau 8 Tennis: no Roland-Garros for Gaël Monfils 9 Catalonia distributes this week menstrual cups and... 10 Minister Torrent, on the bench for disobedience on... 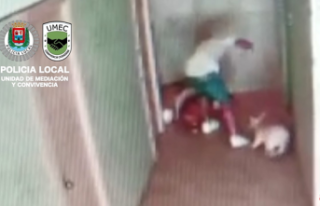 A neighbor was arrested for serious animal abuse,...