The Mainz Greens have nominated Christian Viering as a candidate for the mayoral election. 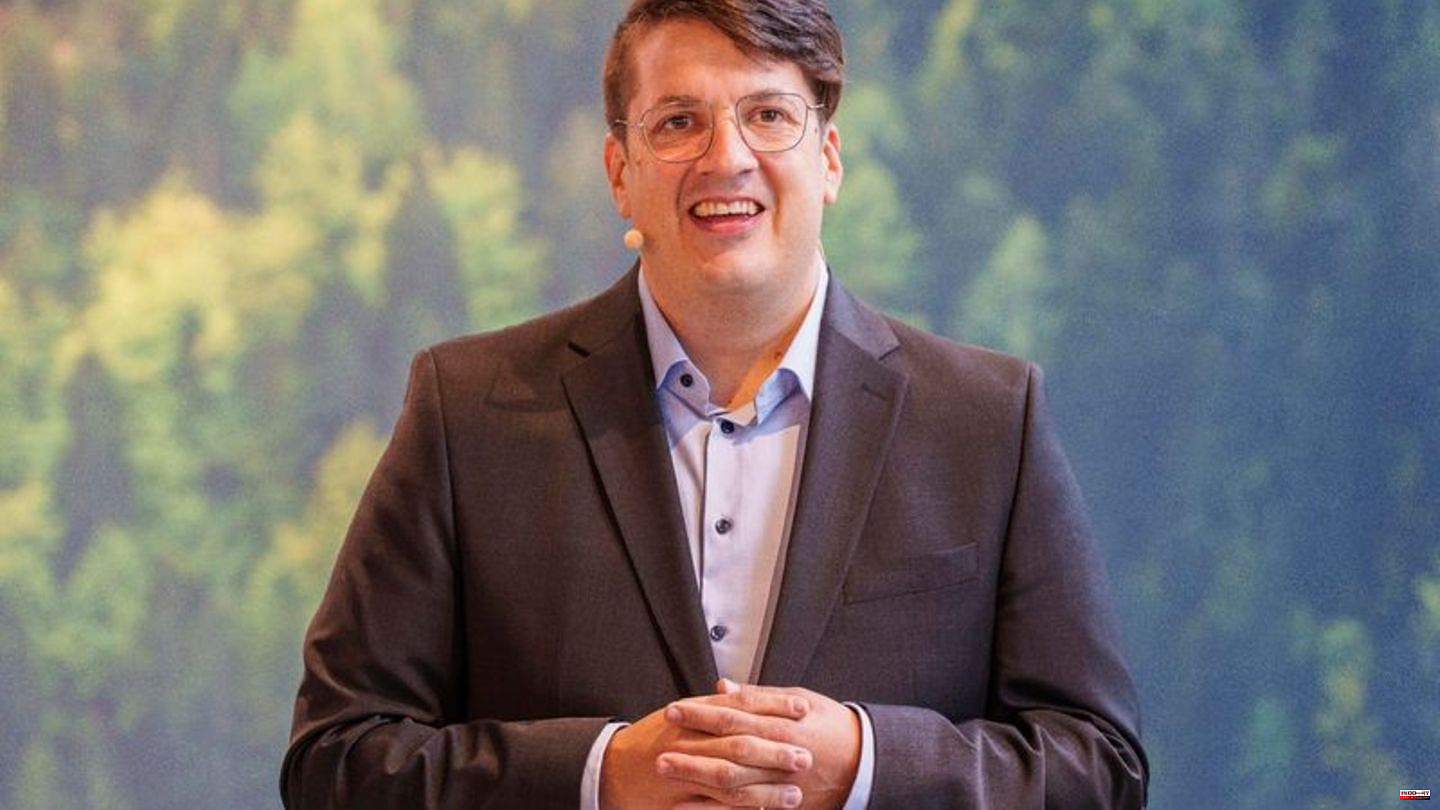 The Mainz Greens have nominated Christian Viering as a candidate for the mayoral election. The 38-year-old works council member at Boehringer Ingelheim announced on Saturday in Mainz that he wanted to campaign for climate neutrality and good jobs in the state capital. "I can lead this city in the next eight years in the big challenges, and I can also win this election campaign," said Viering at his presentation.

The trained chemical technician is involved in the Mainz 05 fan project and is a representative of the fan department on the supervisory board. The trade unionist is also active with Amnesty International and the Aids organization.

Viering was nominated by the district board and the faction - the largest in the city council. The formal inauguration is scheduled for November 19th at the AGM.

The people of Mainz will elect their new mayor on February 12, 2023, exactly one week before the carnival weekend. The election became necessary because Mayor Michael Ebling succeeded the resigned Minister of the Interior Roger Lewentz (both SPD).

The tax and finance politician Mareike von Jugenfeld (41) is running for the SPD, which has been the mayor of Mainz for more than 70 years. The CDU sends economic department head Manuela Matz into the race. The non-party entrepreneur Nino Haase is also running again, but this time not with the support of the CDU, but as an independent candidate.

The three traffic light parties have the majority in the city council. The Greens have 17 seats, the SPD 12 and the FDP 4. However, the second largest group is the CDU with 14 seats. 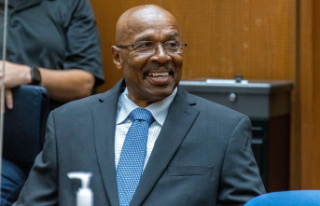